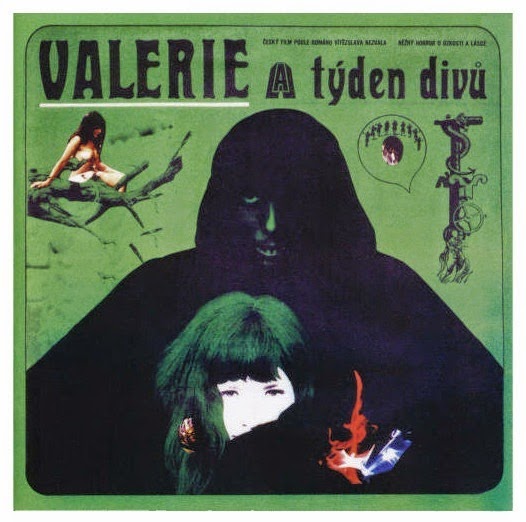 Valerie and Her Weekend of Wonders is a 1970 Czech surrealist, kinda-horror film about the newly thirteen years-old Valerie, an inhabitant of a small Czech town, who is suddenly in peril, thanks to a mysterious vampire and her devious grandmother... 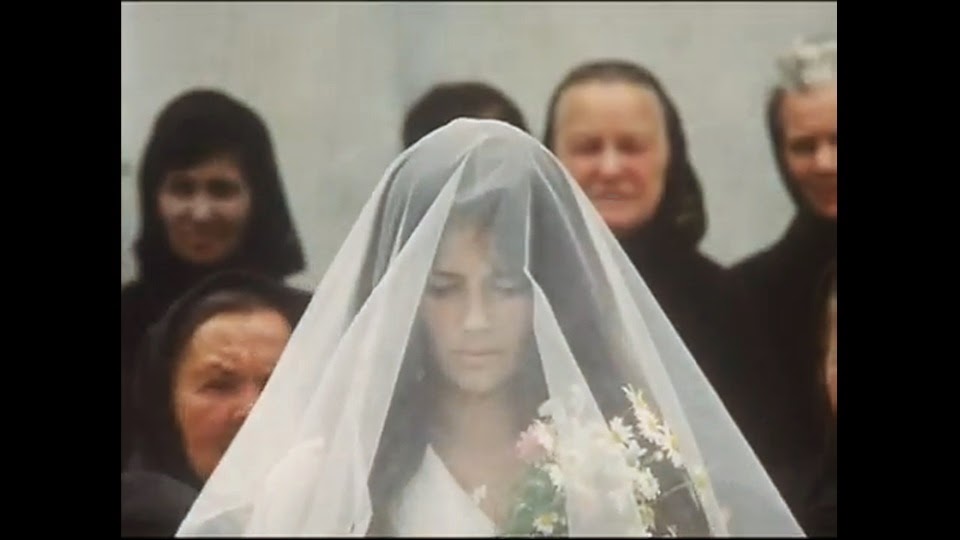 Valerie and Her Weekend of Wonders is a hard film to describe. I had no idea what was going on as I watched it, and despite the movie's brief runtime, it manages to cram a lot into its 73 minutes. It's a very bizarre movie, with little rhyme or reason. 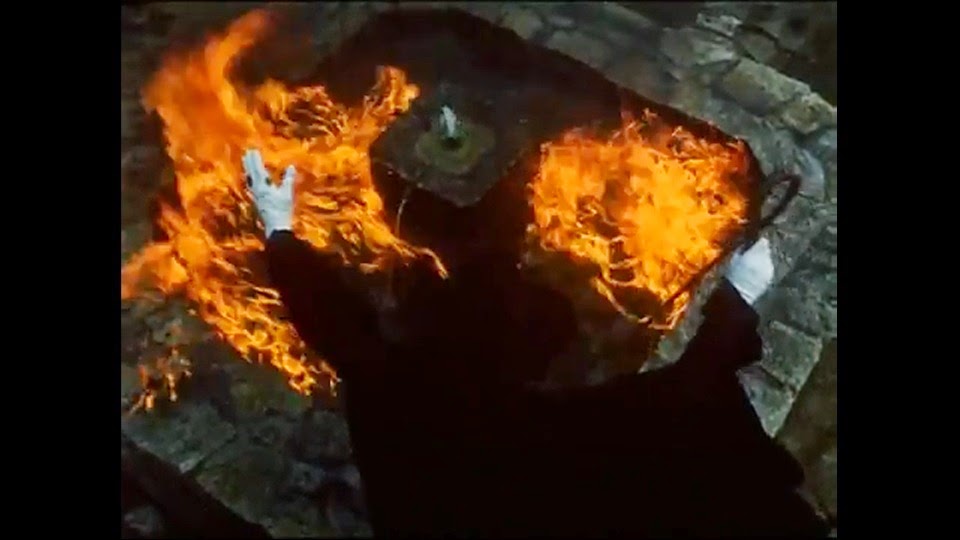 I couldn't make heads or tails of Valerie and Her Week of Wonders. I'm still not ever sure if I disliked it or loved it! I've rewatched it since my first viewing, and no, it isn't any clearer!

One off thing about this movie is that it's a horror film, yet people rarely act horrified in scary situations, which I'm not sure hurts the film, or helps it, given its surreal tone. 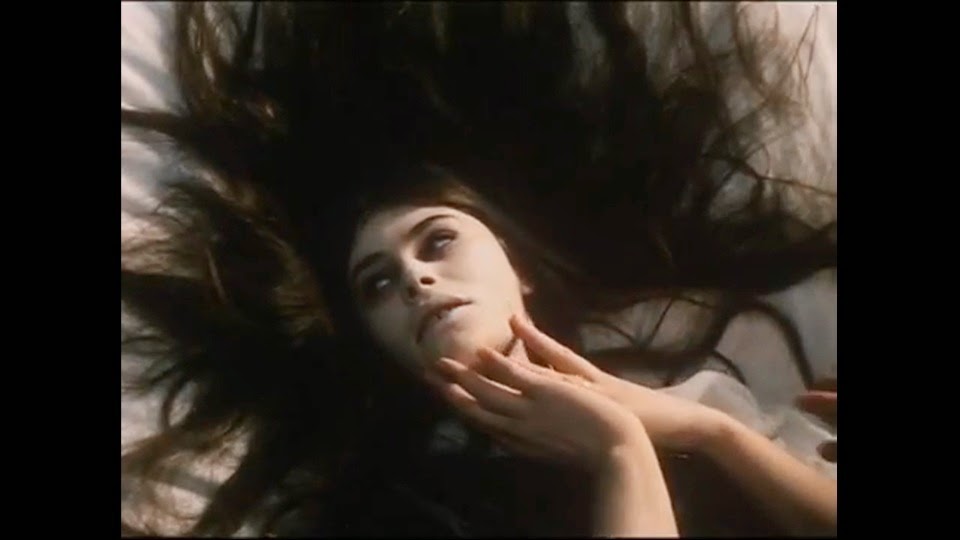 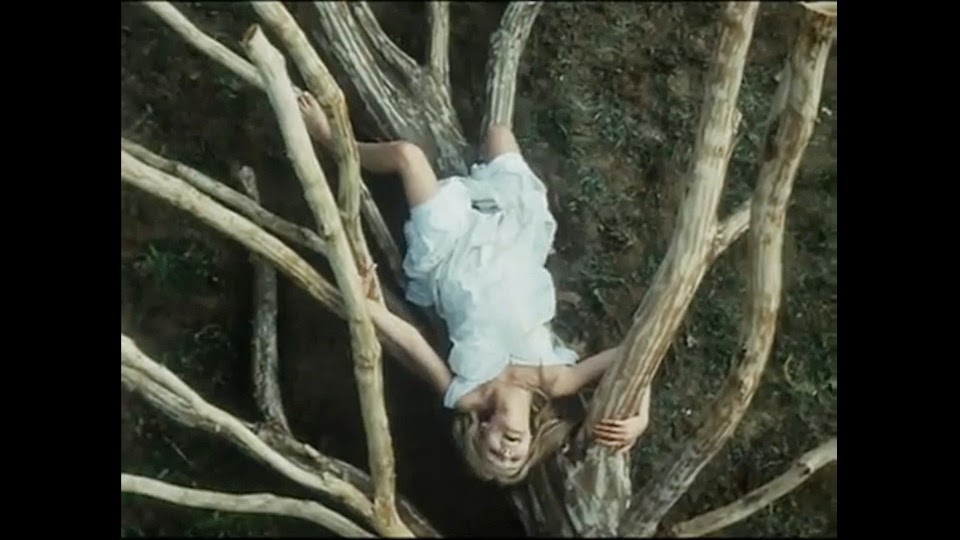 Speaking of surreal, that's something that this film delivers in spades! It's super weird, especially the finale! Like I said, I don't know if I liked the film or not, but one thing's for sure-I had a huge grin on my face as I saw the incomprehensible lunacy of the ending

The film's vampire, Weasel, looks very good! He looks like Count Orlock, but a lot creepier! I bet you didn't think that was possible, but it is, as this movie showed me! The actor who plays him (I don't know his name, due to the film's unhelpful IMDb page) is great, with constant leers and evil grins to boot! 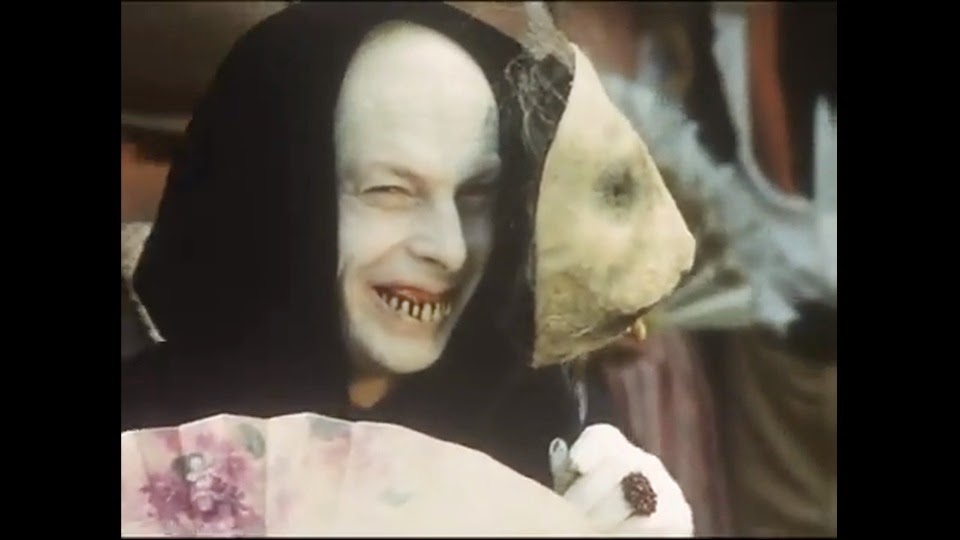 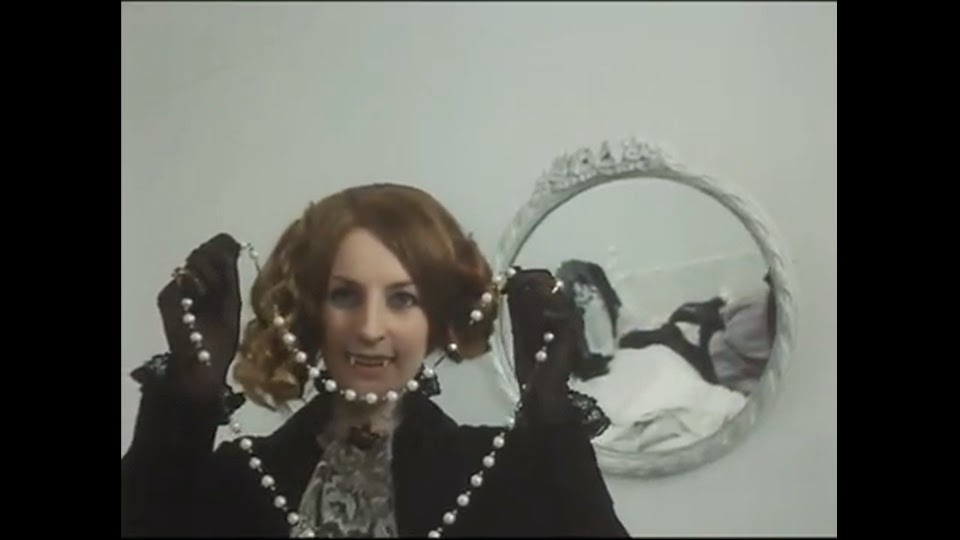 From what I've read from other reviews, this film's subtext is meant to be about Valerie as her body progresses into puberty. I didn't get that impression at all, but I don't doubt that subtext was in the film-I just didn't understand anything at all!

The film's locales (the film was shot in the small Czech town of Slavonice) all look gorgeous. If there's one positive about Valerie and Her Week of Wonders, it's that it looks great!

Considering I still don't know what to think of the film, nearly a month after watching it, I think I've said all I can (and want to, due to spoilers) about Valerie and Her Week of Wonders, so I'll leave you with my definite recommendation if you enjoy incomprehensible kookfests! 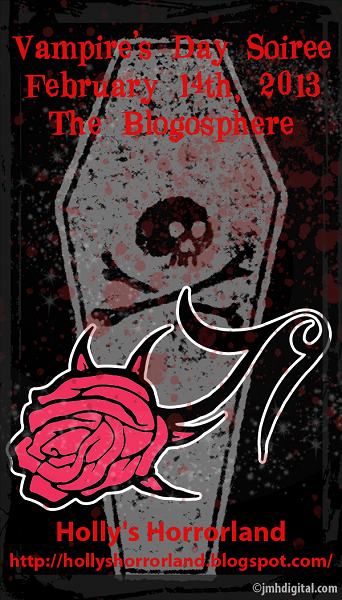 This review has been for Holly Horrorland's Second Annual Vampire Soiree...
Posted by Chris Hewson at 6:59 AM