Five friends are going on a skiing trip to Jotunheimen (Norwegian mountain ranges). When one of the party breaks an ankle, and the nearest town is too far away too reach by nightfall, the group decides to stay in the seemingly deserted hotel that they found until the morning. By the time they realize that someone else is there with them, it's too late to leave quietly!

One of the great things about Cold Prey is the scenery. Filmed on location in Jotunheimen, Norway, the locale is beautiful to behold.
The acting is good and the movie has human, likable characters who react to this kind of situation how anyone would react to it; going Ellen Ripley on the killers ass with a shotgun and pick-axe. Needless to say, the killer is royally fucked up by the film's final girl in the last few minutes!

The movie's atmosphere is tense and the film's villain is a realistically tough opponent who is experienced in the harsh Alpine region and is always one step ahead of the protagonists, who spend half of the movie unaware of the killer's existence and the other half fighting for their lives in this dark and hostile territory.

The main acting fixture (no, I don't know what that means either) of the film is Ingrid Bolse Berdal, who does a fine job as an Ellen Ripley-ish final girl, bringing some feministic action to the role, especially in the film's final minutes.

The film is also notable for it's long and arduous production. Heavy production equipment had to be airlifted to he secluded filming spot via helicopter and the cast and crew had to work in temperatures below 25 degrees Celsius! All in all, the filming reportedly took 2 years, and editing took another 9 months! Cold Prey is also the proud recipient of something rare in today's horror scene, a worthy follow-up! Now I haven't seen Cold Prey II but I've only heard glowing things about it, I'll need to give it-and the recent prequel Cold Prey III-a watch sometime soon! So if you're in the mood for a fun modern slasher flick, look no further than the Cold Prey series. 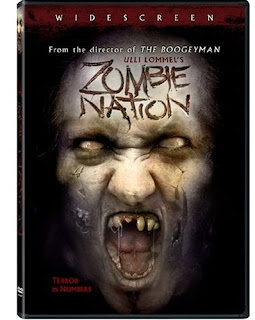 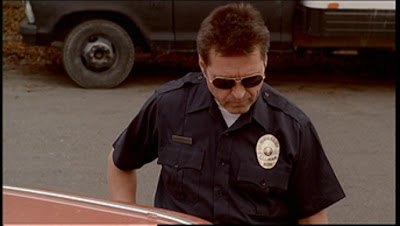 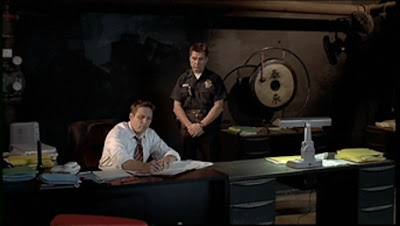 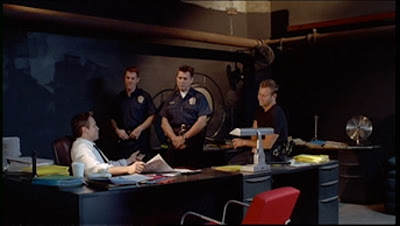 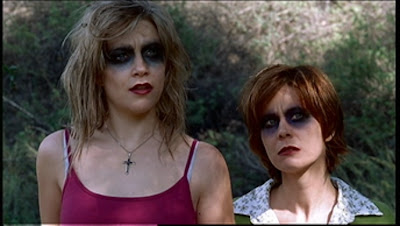 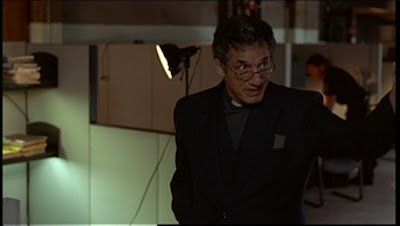 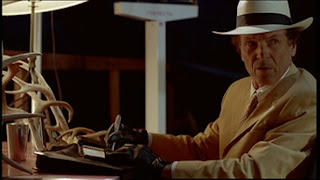 Edit: Because I'm an idiot, I forgot to talk about this film's acting, and how awesome Gunther Ziegler is. I rectify this in my post for other Lommel film, The Devonsville Terror.
Posted by Chris Hewson at 8:45 AM No comments: