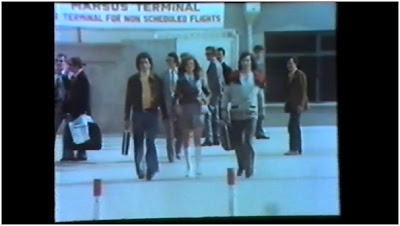 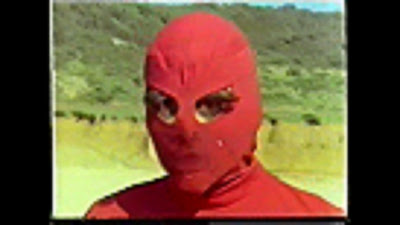 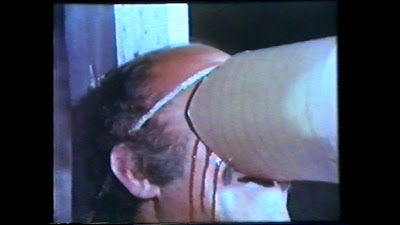 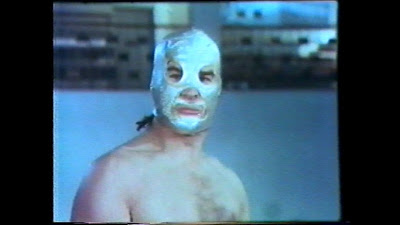 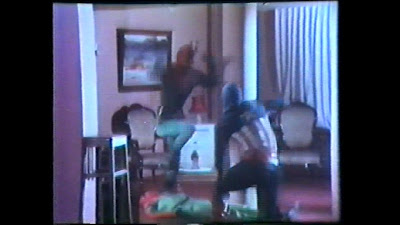 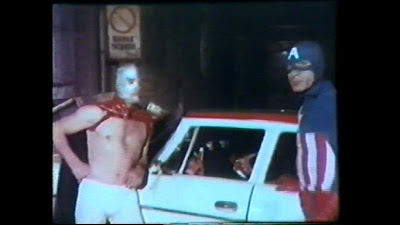 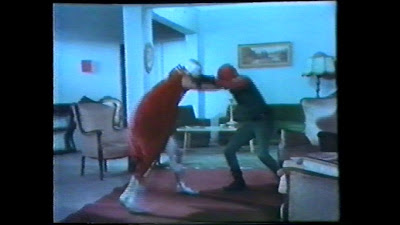 In short, anyone who loves the bizarre should-and probably already do-have this movie in their collection.
Posted by Chris Hewson at 10:29 AM 2 comments: