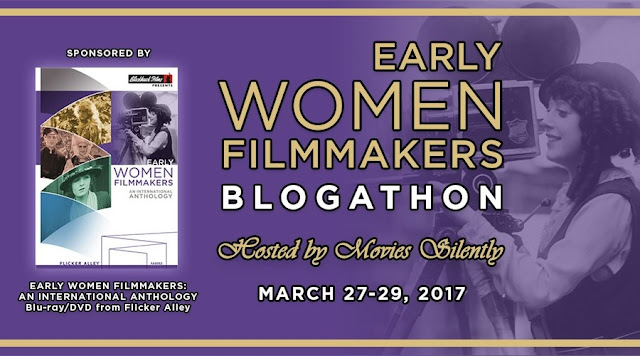 At this stage I guess I could say I know a little bit about Iranian cinema. Not nearly as much as I do about Italian or Turkish, or even Mexican, but I'm beginning to learn more, be it from the works of Jafar Panahi, the Makhmalbaf family, The Cow or the early days of films in Iran. Today, for Fritzi of Movies Silently's Early Women Filmmakers blogathon I'll be looking at the 1963 documentary The House is Black... 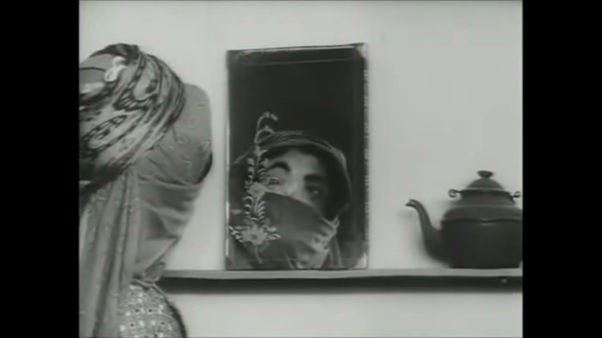 This film is set at a leper colony, and it shows the residents in their daily lives, from prayer, to receiving medical treatments, taking care of their children, learning, singing, and engaging in activities such as playing games as best as they can. Throughout we see people coping with their deformities, and learning to manoeuvre as they could before despite their disabilities. 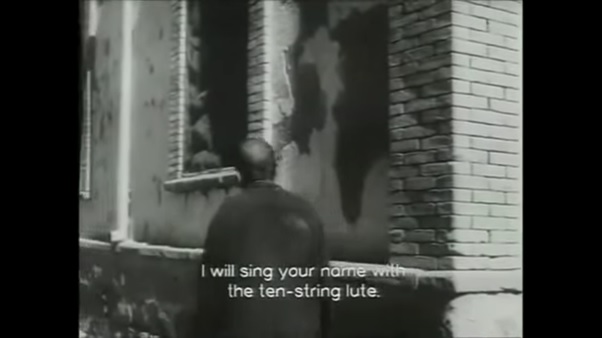 There's not really a 'story' as it were to this documentary. It's not  but rather simply showing these unfortunate souls in their day to day life, with poetic verses narrated to us from their point of view, as well as actually by them. There's poetry written entirely by Farrokzhad (I think) as well as some slightly rewritten (again, I think) Quran verses. The writing on display here is very good, and sets the tone very well, establishing a tone of gloominess and despair, but pared with shades of optimism from certain things we see on camera. Perhaps the most important and hopeful line present is the simple statement from a doctor of "Leprosy is not incurable".

A big recurring theme is religion among the people of the colony, and how they keep their faith despite the cards they've been dealt.

Despite its relatively short runtime, The House is Black is definitely open to plenty of interpretation, in many different ways, and that's certainly a fine achievement! 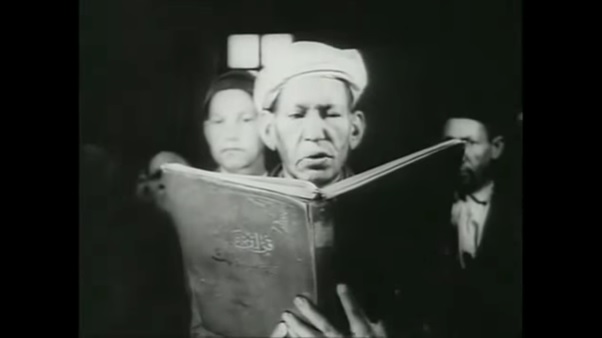 One random thing to note is that this movie is not for the squeamish, but I hope that doesn't put off anyone who is, because it's still an important watch/viewing experience.

Onto the woman behind the camera-Forough Farrokzhad. Not only did she direct the film, but she also edited it, wrote and read aloud the poetry we hear throughout, and God knows what else! I can imagine she presumably had a big part in the production of the movie too. 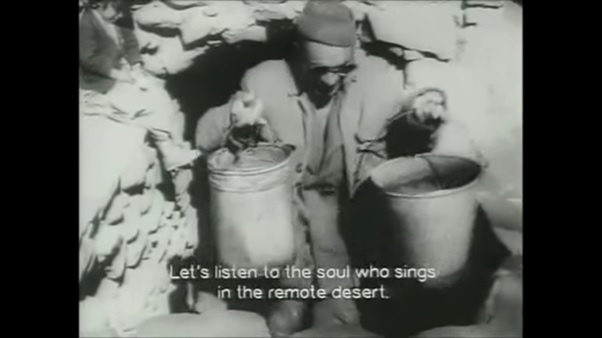 From what I've read, Farrokzhad was so moved by the plight of those afflicted with leprosy that she adopted a child from the colony as one of her own, and took care of it, which shows the kind of person she was. Sadly things didn't turn out well for Forough, as in 1967 she was caught in a car accident and killed.

At only 32 on her death, she may have only been around for a few short years, but Forough Farrokzhad certainly seems to have left one heck of an impression on Iran, and even outside for those in the know of foreign poets. As for her lone movie, it may be a short documentary, but its importance can't be overstated, as it was one of the precursors to the Iranian New Wave, which saved cinema in Iran as we know it, and has produced many fascinating artistic products, which stand on the shoulders of giants such as Farrokzhad... 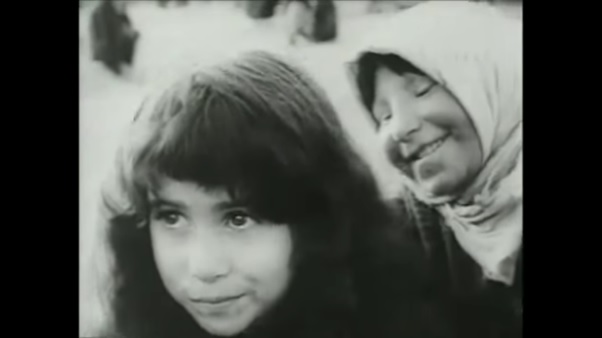