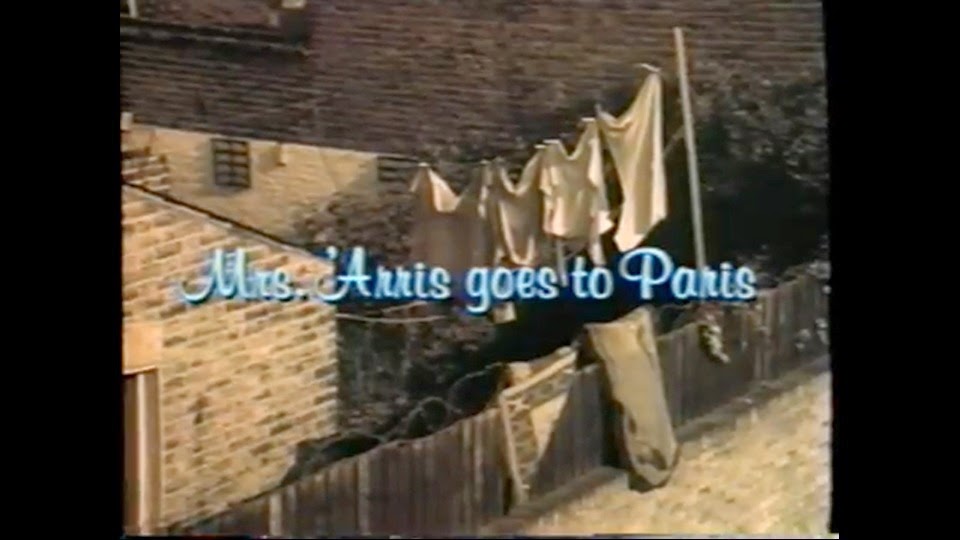 I'm an Angela Lansbury fan. Who doesn't enjoy the adventures of Jessica Fletcher, the most dangerous serial killer in America, perhaps the world, with a body count that outranks Dexter Morgan, Fantomas, and One and the Templars combined, by the hundreds! So, when I saw an interview with her on the news recently, where she and the interviewer talked a bit about a TV movie called Mrs. 'arris Goes to Paris, which Lansbury said she loved, that was good enough recommendation for me, especially since the film is seemingly public domain, and therefore on Youtube!

Miss 'arris Goes to Paris is about Ada Harris (Lansbury), a middle-aged maid, who's saved up for three years, so she can go to Paris and buy a Dior gown, her dream possession... 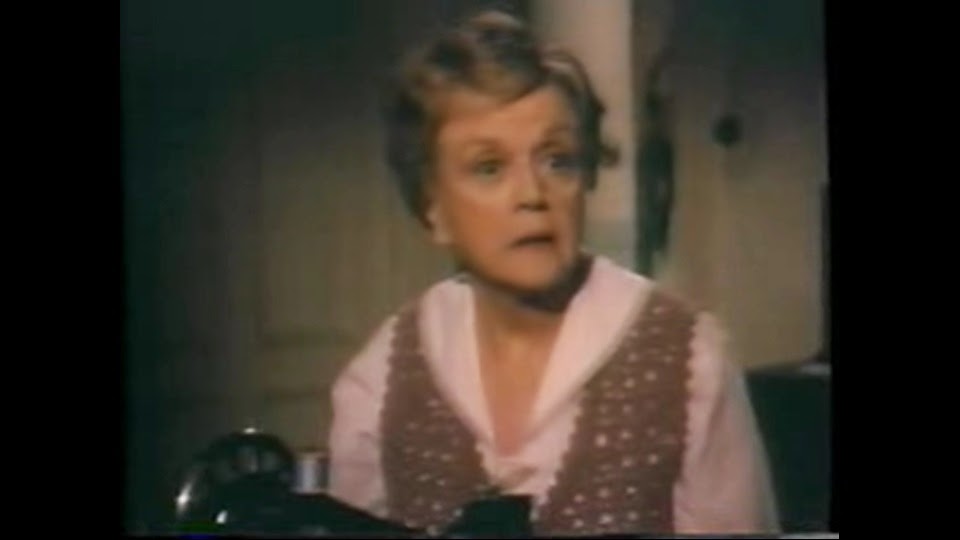 The movie opens with Ada going to the house of Lady Dant, who she works for as a maid. While cleaning, she sees the Lady's Dior dresses, and they enchant her. (Naturally, being a rich person and all, Dant's problem isn't that she can't afford a Dior dress, but that she can't decide which Dior gown (i.e. which ssssuuuuper expensive gown) to wear!).

Later, Ada talks with her friend Vi (Lila Kaye) about her new ambition of saving up to go to Paris and get a Dior dress. Vi doesn't think much of Ada's want for a Dior, especially when Ada decides to cut out going to the movies with Vi, as well as other expenses, so she can fill her wallet more quickly. 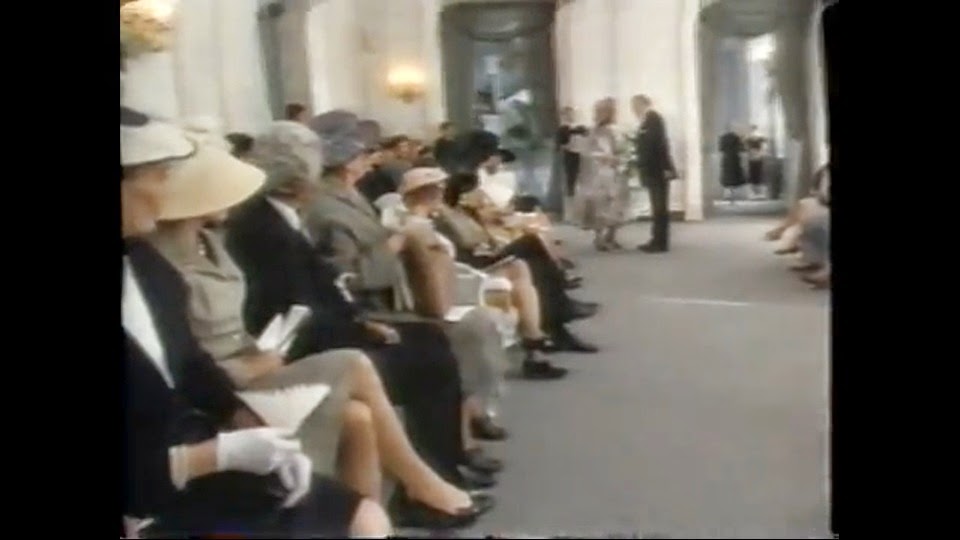 When she finally saves up enough money, Ada flies to Paris, and finds her way to the house of Dior. She goes in, but finds out that one needs an invitation to view the Dior line. However, Madame Colbert (Diana Rigg), the sales manager, takes pity on Ada and gives her an invitation for the collection showing later in the afternoon. 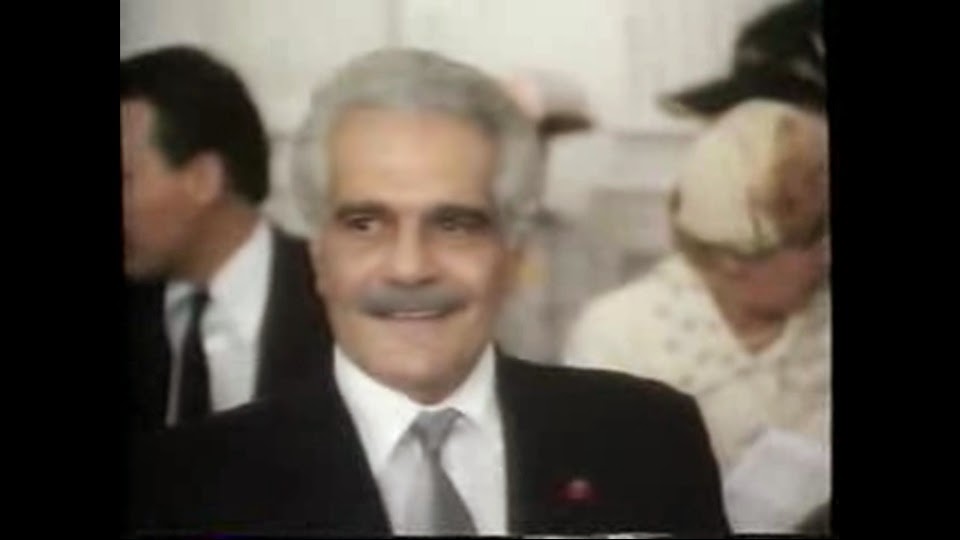 Once it's over, Ada picks a type of dress and buys one. However, it won't be ready for another week, and Ada has to be back in London by the next day, so she can't get the dress (Umm, why can't they just mail the dress to Ada's house in London? Surely they could do that, couldn't they?). On Colbert and co.'s advice, Ada decides to call Vi and ask her to fill in for her at Lady Dant's while she stays in Paris for the week. 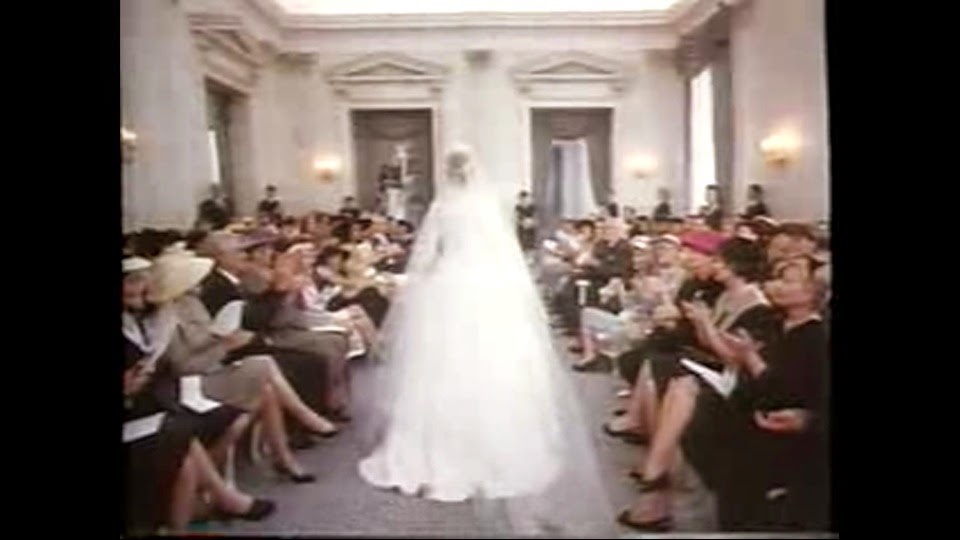 Everything is going well, but the store manager Armand (John Savident) however, does not want Ada to have the dress, as he views her as a low-class woman...Even though she just unloaded the Pound equivalent to 800 bucks to his business! Shouldn't that make her a-o-freakin'-k in his book? 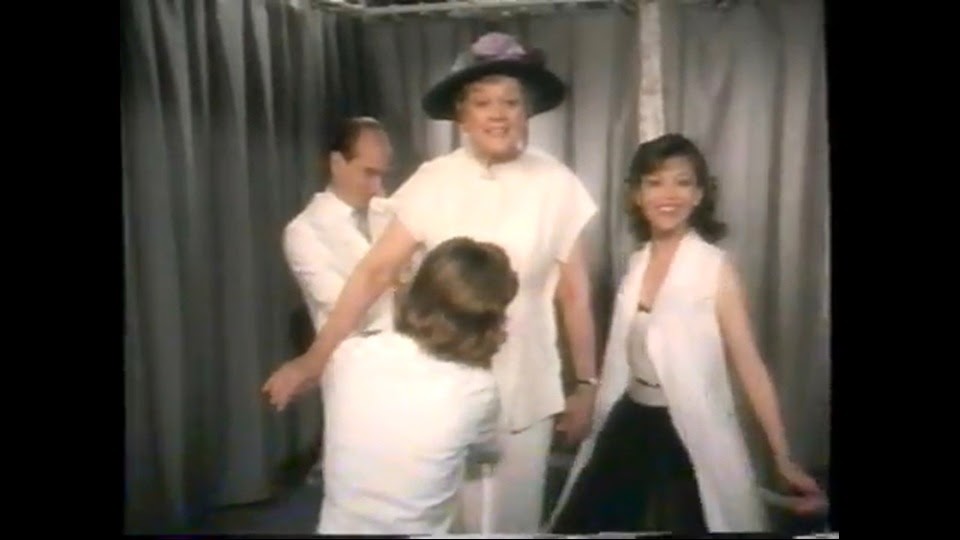 Ada soon makes new friends in the form of Natasha, a Dior model, Andre, the Dior accountant, as well as her prior acquaintance, the Marquis Hippolite. However, she faces opposition from Armand, and rich bitch Madame Croquette...

Mrs. 'arris Goes to Paris is a nice Pollyanna-style story, and I quite enjoyed it, despite certain flaws. The plot moves along nicely, and tells a decent tale. 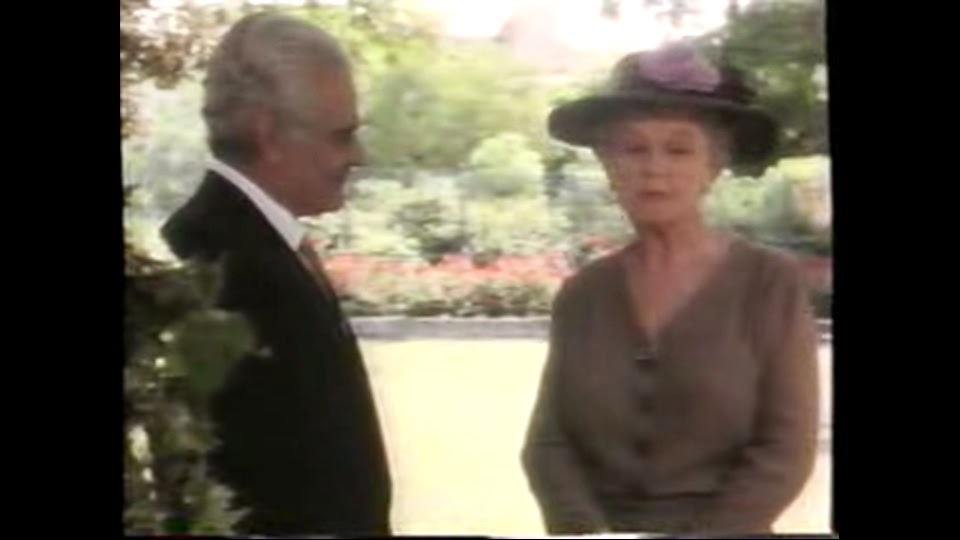 Angela Lansbury is very good in this (that goes without saying), and Diana Rigg, Tamara Gorski, and Omar Sharif are good too. Lothaire Bluteau, who plays Andre, however, can't act, at all! And the actress playing Madame Croquette loses her accent at one point!

The plot does suffer a bit thanks to how forced and nonsensical Armand's, Madame Croquette's, and Natasha's boyfriend's jerkness is. Also, why does Ada try to matchmake Natasha and Andre? Nat mentioned to you that she has a boyfriend, lady! In fact, I actually wondered if the movie actually forgot about said boyfriend! It didn't though, he appeared after a while, and like I said, is portrayed as a total prick! That's so cliched that I'm surprised he was even included! 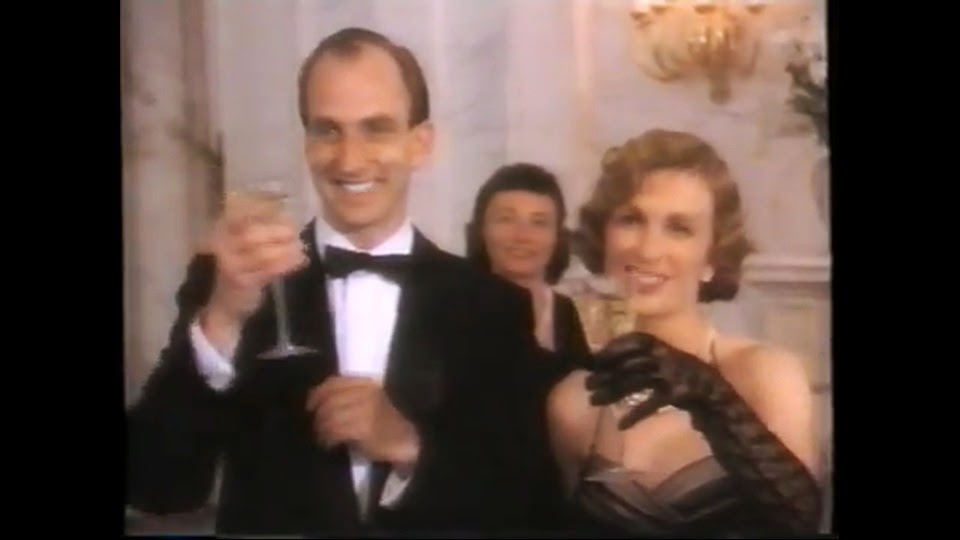 The movie's biggest problem is the time period! The movie is set in the 1950's, as is the book its based on. It never outright says so though, and since it looks like it takes place in the modern day (that is, 1992), I assumed that the time period was updated from the book. But no, despite the 'modern' look of everything, mentions of  'The War', and a very much alive Christian Dior prove otherwise.

So, I do recommend Miss Harris Goes to Paris if this is a genre you like, or if you just love Angela Lansbury...
Posted by Chris Hewson at 7:13 AM