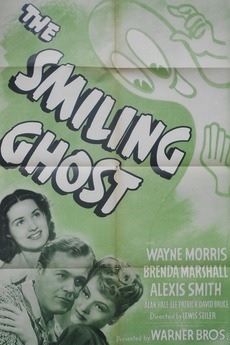 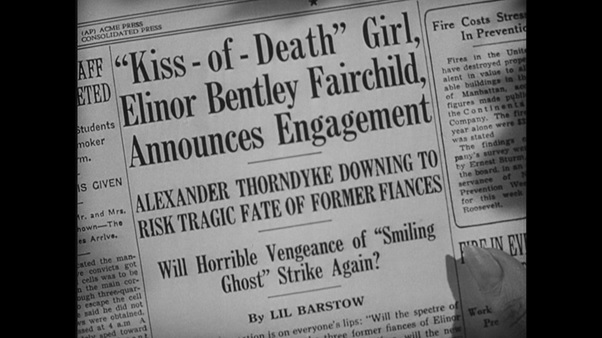 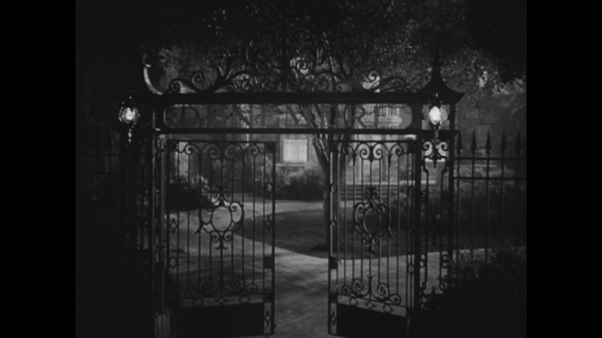 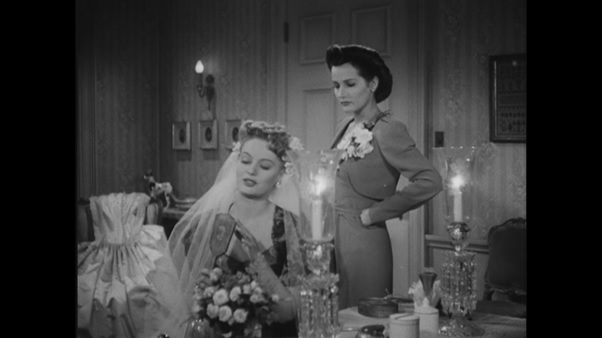 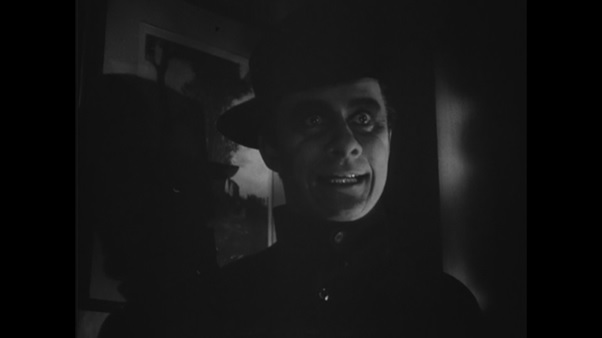 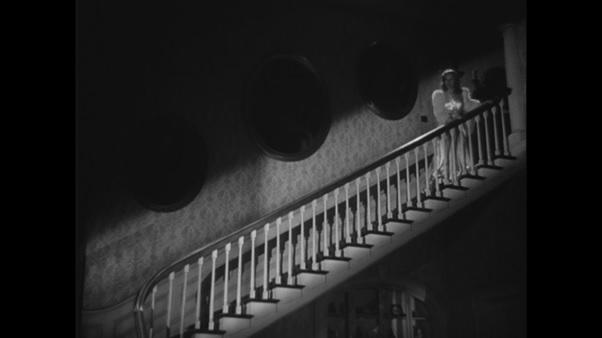 The Smiling Ghost isn't that great a picture, but it's tolerable, never bad, and has got enough neat aspects to recommend it if you're into this sort of movie, but otherwise you could find some better examples...
Posted by Chris Hewson at 9:46 PM