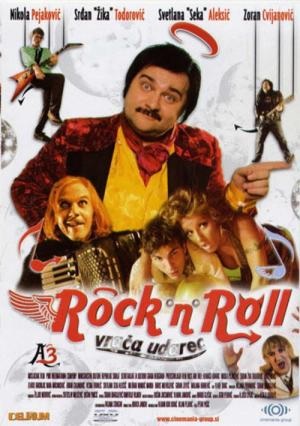 Following his previous successes, Serbian director Srđan Dragojević found a calling to America. He then spent the next few years declining offers or being declined. By the time he finally returned to Serbia, having had any grand ideas about the U.S. film industry crushed, he decided to make a new passion project. The only problem was, as is always the case with such things, he needed money. And so he decided to make two cheap sequels to his most popular movie, and hope things panned out for the best (they did not)... 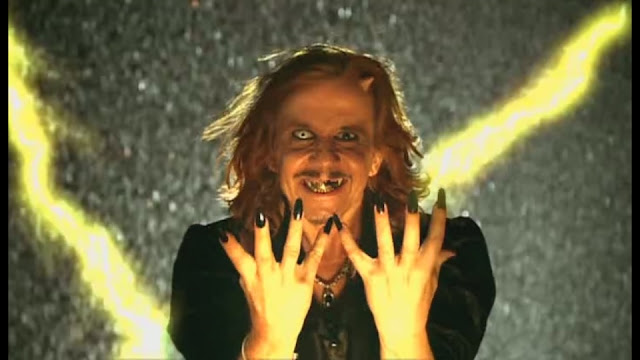 In the 70s, unpopular rock and roll musician Borko (aka Dorijan) decides to sell his soul to become a star. It works, but he is forced to sing only turbofolk, and his life that follows is full of drugs, sex, and general debauchery as he grows older and fatter. In the present, young Marko is an aspiring rock star. After a stage accident results in the two switching bodies, they must navigate each-other's lives, gradually learning both the negatives and positives that eluded them in their old lives... 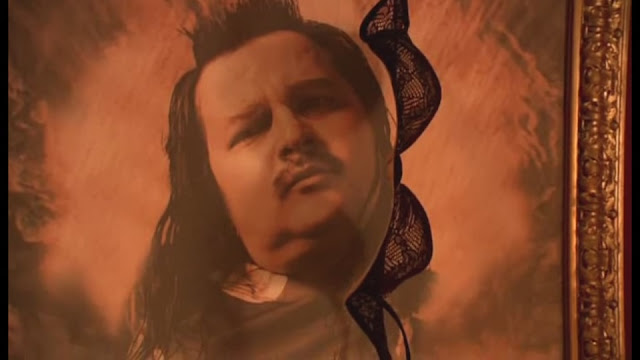 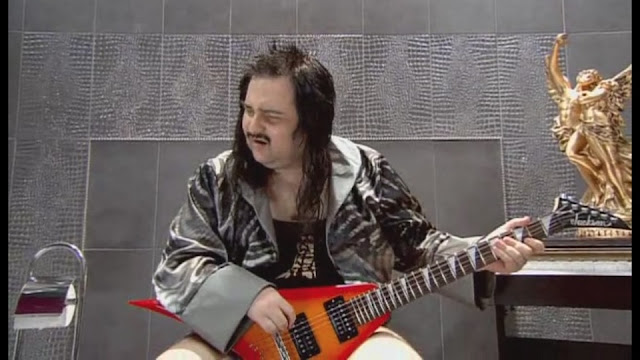 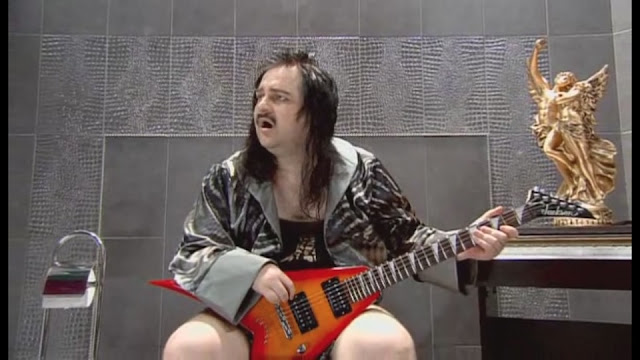 We Are Not Angels 3: Rock 'n' Roll Strikes Back is an unnecessary sequel, and considered by many Serbs to be one of the country's worst films. Part of this is down to its general low quality, but also because it was seen as a further degradation of a cultural icon. I went into it with trepidation, fully expecting it to be bad, but ready to give it a fair chance. What did I think? Split down the middle. It's not that good, but it's not awful...for the most part.
It got on my good side with the hilariously silly idea that you can play your guitar backwards. I also got a kick out of a Communist making a deal with the Devil, under the logic that Heaven and Hell don't exist, therefore he won't go to Hell when he dies. 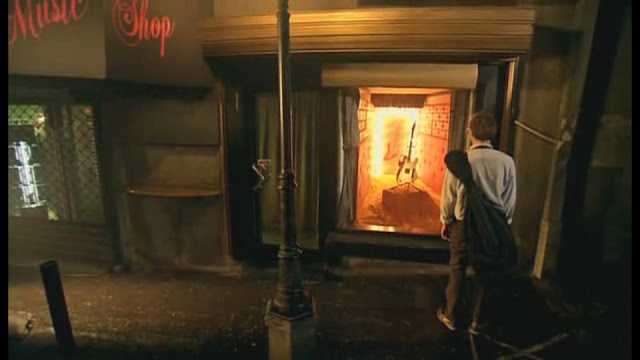 The film starts off with this plot, but then it feels like it loses interest and begins an all new one. The movie does eventually get back to Dorijan, and connect the two stories. This results in a body swap, and I was thinking "Oh no, not this again!", since I could see exactly what was coming, and Sara was far too sweet a girl to get propositioned by Dorijan. Thankfully the film doesn't get too awkward, even if it is pretty cliched here.
l enjoyed the film's last act a lot. All the vulgarity and awkwardness is over, and things get pretty sweet, now that everyone's stopped acting like pieces of shit. Some characters you may have written off as vapid or assholes get nice moments. 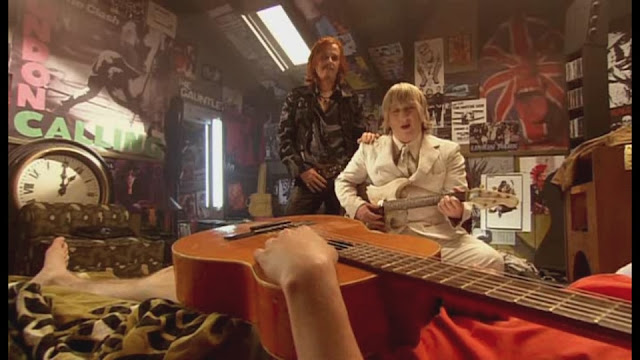 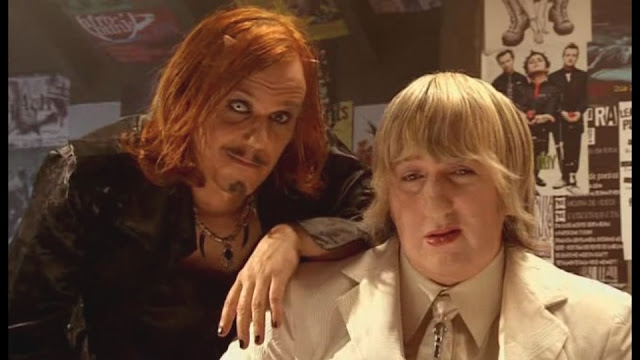 I think making the series a loose anthology with only the Angel and Devil recurring would have been a good idea. But having the first sequel still be about Nikola does put the kibosh on that, and make it all the weirder when we are suddenly on our own. It's the same issue the Halloween series faced when it tried going standalone.
The comedy here is very mixed, bordering on bad. As is the norm for Serbia in the 2000s, We Are Not Angels 3 is a vulgar film. There are some hits, and more than a few misses, with some of the worst scenes later on. They might get a laugh from some, although it did verge on the gross for me. To name a positive, there's a funny exchange in front of the school, when Marko tries professing his love for Sara...while in the body of a 50 year old, resulting in her launching into a series of put-downs. 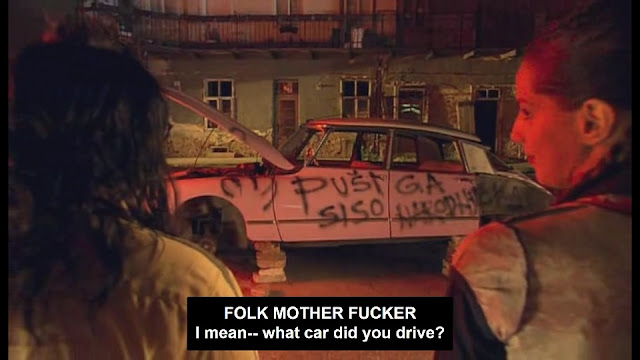 While the first two Angels films were directed by Srđan Dragojević, he only serves as writer and producer here, with Petar Pašić taking the reins. He does a decent job for what this is. Visually this is a pretty ugly film. Admittedly this is deliberate, but doesn't really help matters. The whole film has a yellow tinge to it. There are some good shots though. 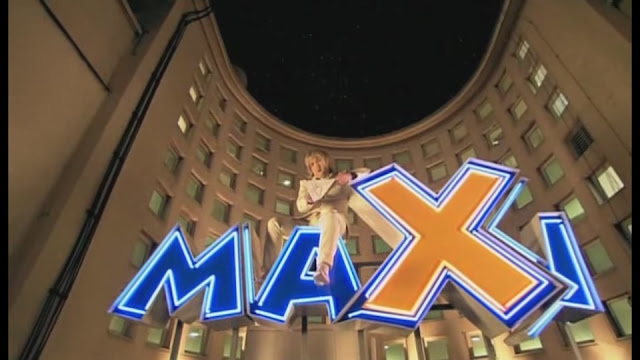 Comparing We Are Not Angels 2 to its predecessor was already night and day, as the first was shot on cameras from the 80s, giving it a classical feel, while the sequel looked straight out of the 2000s. This third entry is even more of a downgrade, shot on video and looking plain cheap. Now, this isn't a bad thing in it of itself. You get used to it fairly quickly, and overall I think the movie manages to show it's how you direct a film that matters most. It may look cheap and obviously computer generated in places, but it does its best with what it's got. It's only when compared to the previous entries that it suffers. 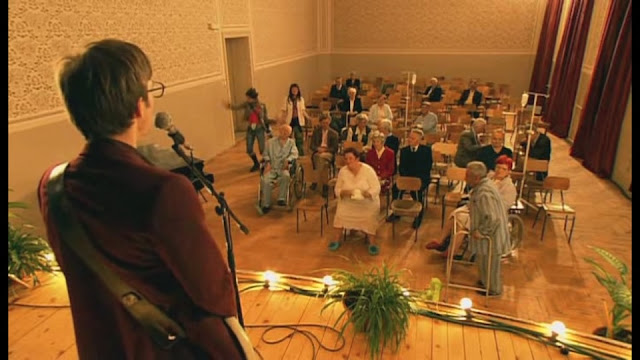 Music has always been an important element in this series, and giving it the main focus is a good idea. The important thing is for the music to be good. And is it? Ehhhh, it's halfway decent. It's not awful, but it's also no great shakes either, not like the rockin' tunes of Vampiri. The best is an amusing 'sad' ballad, followed by the family performance near the end. There's also a possible reference to Who's Laughing Over There. The film gives a less than flattering few of the music industry, in a facetious light, while also trying to say something about Serbia's culture [or lack thereof]. 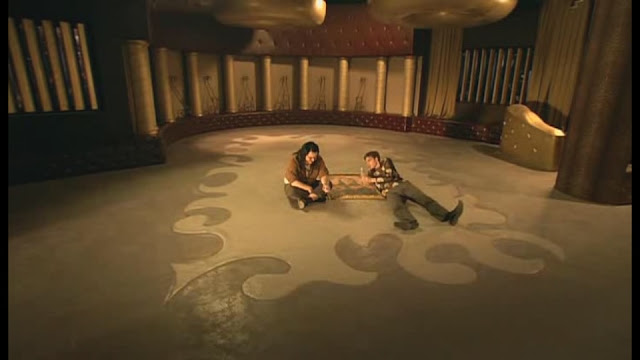 The acting here is decent. Nikola Pejaković is a reasonably fun lead. He does a great job at being disgusting to look at. In real life he looks totally normal, but here no expense is spared to make him look as unappealing as possible. So a victory or the opposite, depending on your point of view. Zlatko Rakonjac plays the more conventional lead, and does well.
The film handles the bodyswap by showing the characters by their minds rather than the bodies they're inhabiting (does that make sense?). This does alleviate some confusion, while also creating more. 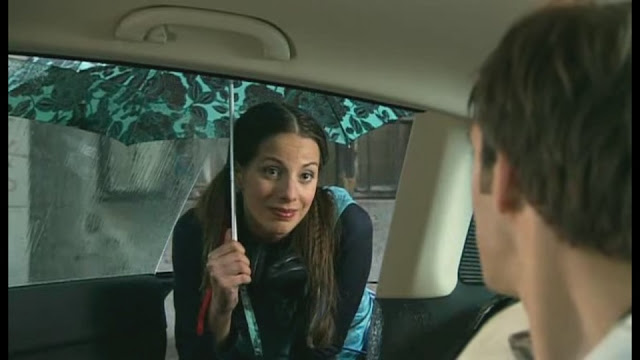 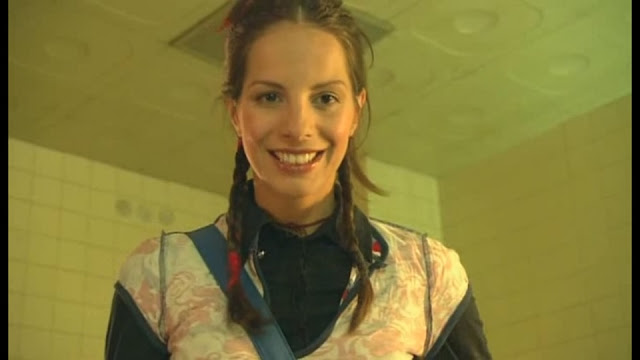 Srđan Todorović and Uroš Đurić return as the Angel and Devil. They are fun, but more understated than in past entries (whether good or bad will depend). Besides them, another returning actor is Zoran Cvijanović, as a new character. He does a good job! It's a pretty small role, but where he impresses is in how different he is to older performances, and how much he captures the look of actors like Miki Manojlović at their scruffiest.
The remainder of the supporting cast are good, from the adorable and spunky Nada Macanković, to the plasicky but bubbly Seka Aleksić, and series veteran Vesna Trivalić. Other performances are pretty bad, and borderline weird (like the 40 year old high school bullies). 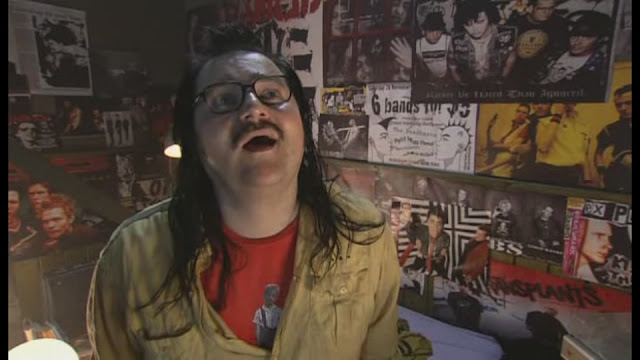 My opinion towards A3: Rock 'n' Roll Strikes Back is not as negative as some, but I don't have glowing praise for it either. My overall opinion is that it feels more like a bad episode of The Inbetweeners than a good episode of The Mighty Boosh, if that makes any sense at all. The moral here is, if you must make cash-in sequels, at least try to make them good!...
Posted by Chris at 7:02 AM