Here we are again, at another anniversary for Not This Time, Nayland Smith, and (*sigh*) I forgot AGAIN! haha! But hey, it was only a week ago, so I'm still on time with this post.


So, this blogging year's highlights were:

...Reviewing the entirety of obscure 50's TV series The Adventures of Fu Manchu! (and unfortunately, those are some of my least viewed posts. *sigh*)...

...Watching and reviewing three super-crazy surrealist films, Possession, and Valerie and Her Week of Wonders, and Goodbye, 20th Century... 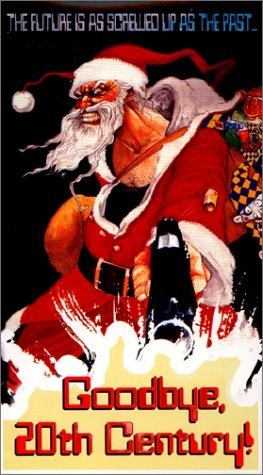 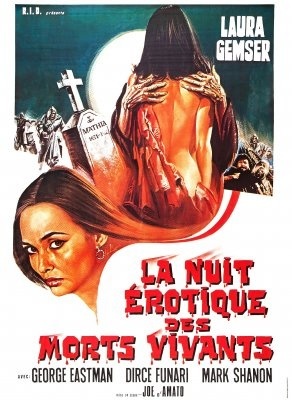 ...Watched and reviewed the surprisingly great sequels to Dracula 2000, Ascension and Legacy!... 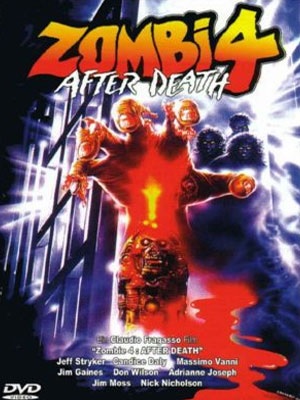 ...I participated in the Camp and Cult blogathon, organised by Stacia of She Blogged By Night, and reviewed a bunch of films, from Arch Hall Jr., to Bruno Mattei, to Australian horror, etc... 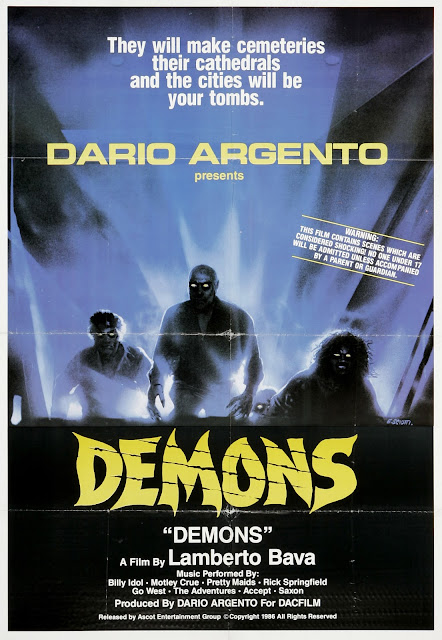 ...I participated in Annie Walls' May Monster Madness, and watched plenty of kooky films!...

...I participated in Jenny Krueger(of Memoirs of a Scream Queen)'s Legacy: His Name was Jason blogathon, and I did a triple review of Friday the 13 parts II to IV... 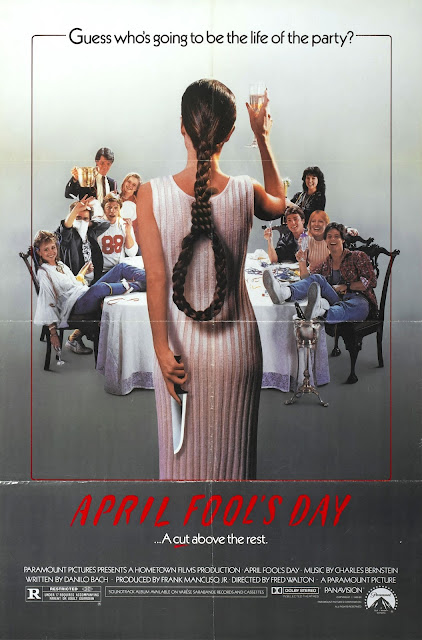 ..I watched/reviewed some goofy and cool 80's films like Neon Maniacs (and had another post about that film's cool tunes!) and Raiders of the Magic Ivory!... ...I started to do 31 reviews for Halloween-One post for each day of October, but lack of internet for a week, as well as steadily worsening procrastination ruined that plan five days in... 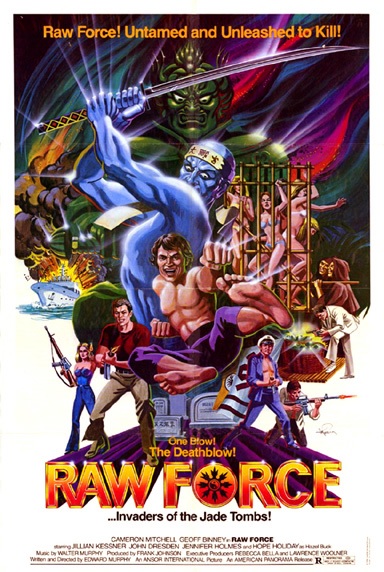