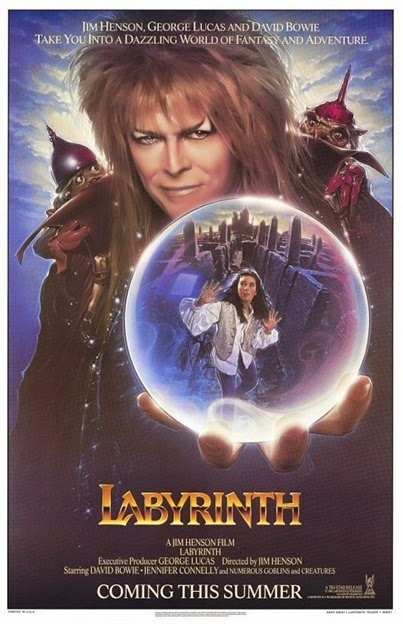 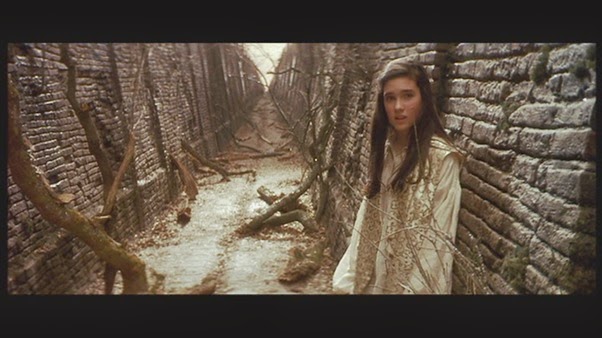 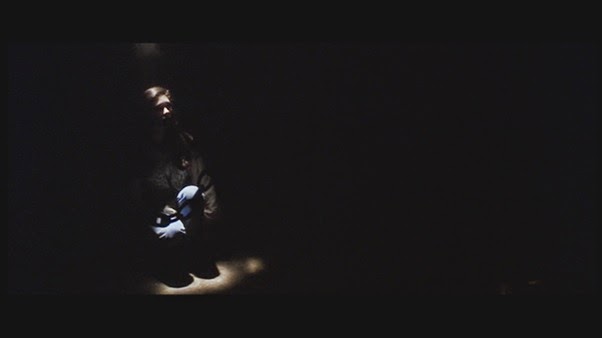 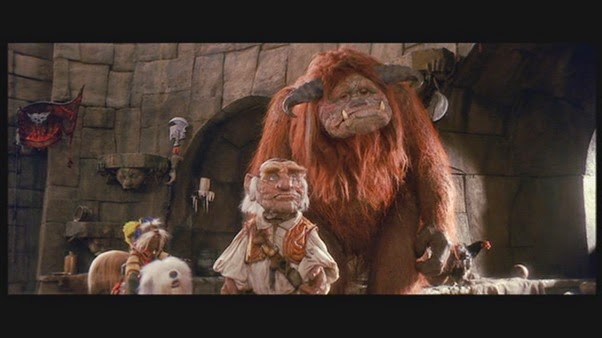 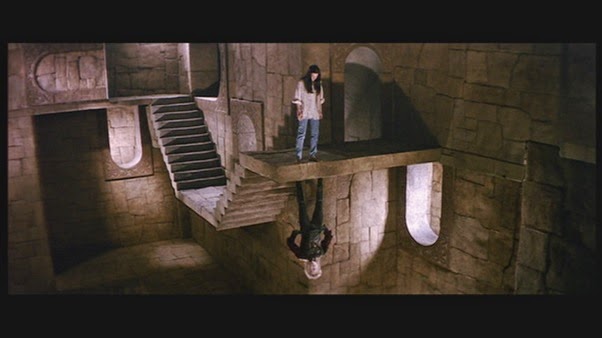 Labyrinth is one of the best fantasy movies out there, and while that might sound like it isn't saying much, it's a great watch if you're in the mood, and keen on the genre.
Posted by Chris Hewson at 8:48 AM