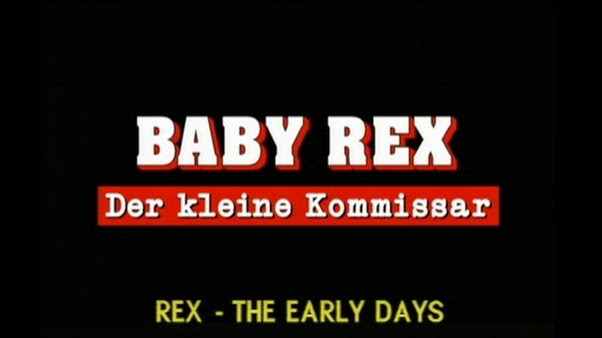 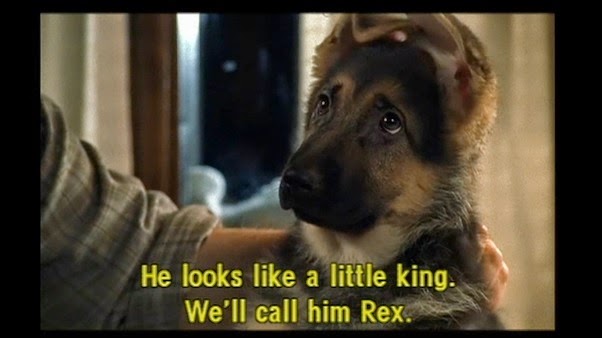 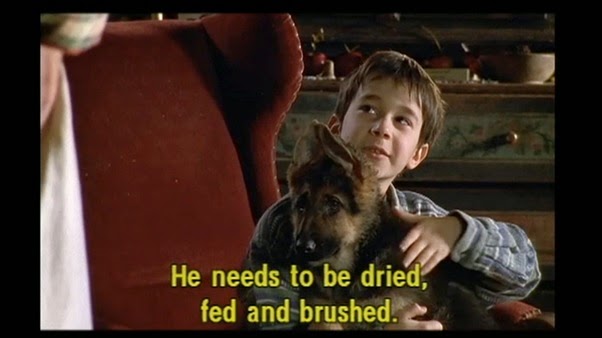 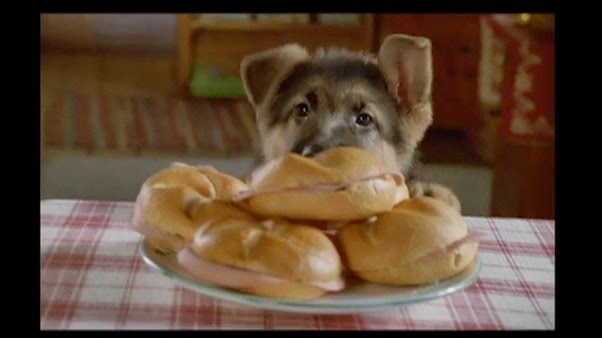 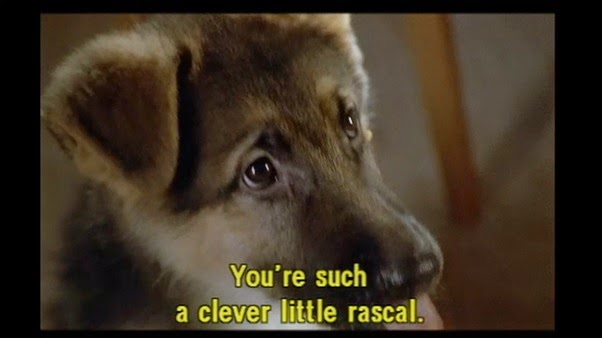 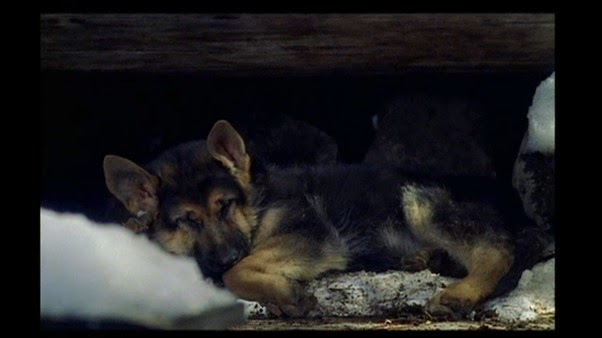 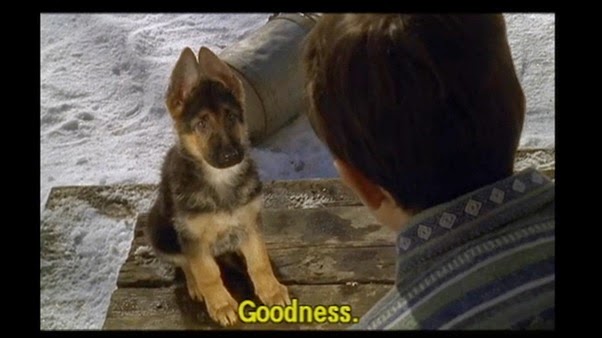 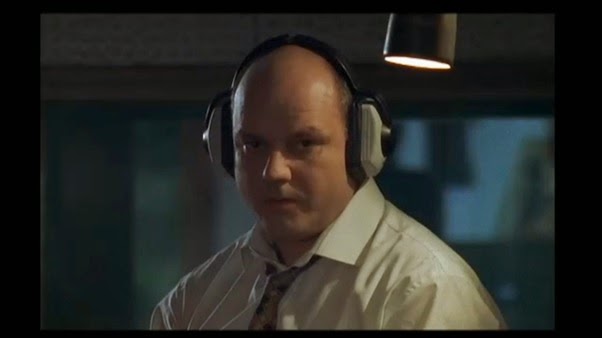 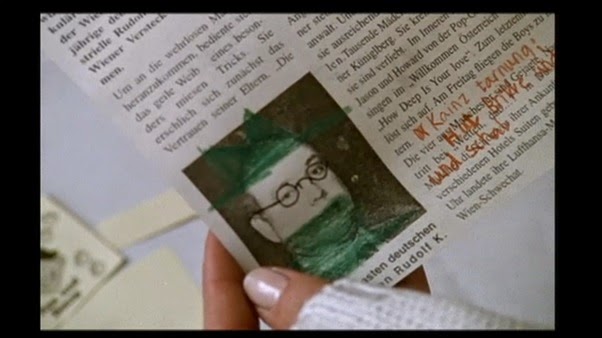 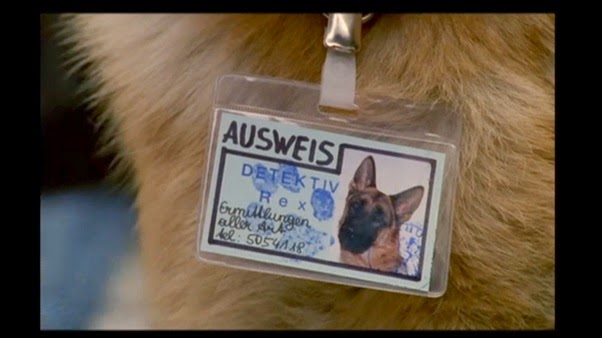 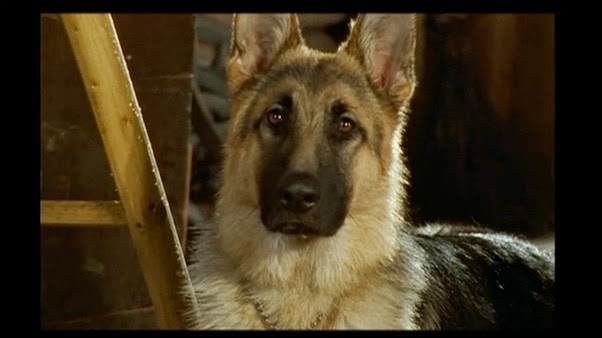 Have you ever seen the grim Argentinean crime show Epitafios? Imagine that mixed in with the happy adventures of Rin Tin Tin and you've got yourself an episode of Inspector Rex! If that appeals to you, and if you can find the DVD's at a reasonable price (try online shopping rather than department stores or SBS shops), then I of course highly recommend Inspector Rex, as well as Stockinger, and Rex: The Early Years!...
Posted by Chris Hewson at 12:26 AM