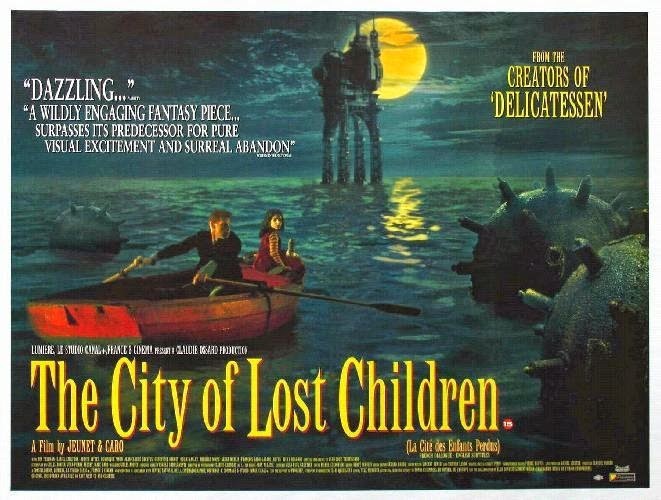 From the makers of Amelie comes...a movie that isn't Alien Resurrection! Thank God! Everyone can have their down moments, that's for sure!...

In an odd harbour city, a simpleminded strongman named One is looking for his kidnapped brother Grub. He soon comes across the old in-all-but-age little girl Crumb, a thief who takes pity on One and decides to aid him in his quest. They come across a whole host of weird people, from Crumb's vengeful conjoined bosses, a deranged cult of technologically enhanced whackjobs, and a near-invalid circus manager who wields mind control fleas. Meanwhile, a demented scientist named Kranck is living on a rig in the sea with four clones, a midget wife, and a talking brain in a water bowl. It's here where he conducts dual experiments on both himself and children, as he tries to steal their dreams and make himself young again... City of Lost Children is a mixed movie. It's got some positive qualities, but overall, it's not great. Taking place in a surreal world, the film has a dreamlike tone that just barely saves the movie, by acting as an excuse for its myriad flaws such as the overabundance on dumb coincidences to further the plot, or important elements being introduced, then never seen again. One could argue that this is because such things happen in dreams, and the film is just being clever and stylish. However, just because dreams are like that, doesn't mean I like my bloody movies to be too! I actually want to see a film with a plot that isn't badly contrived! 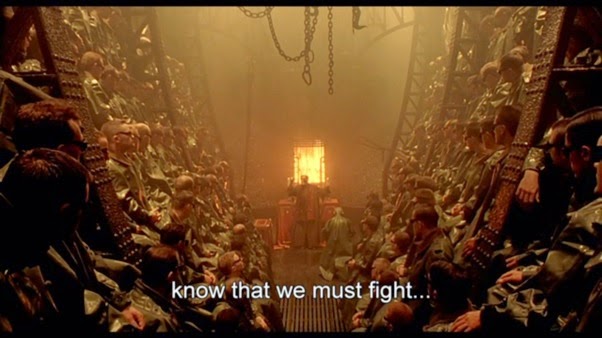 The plot to the movie is weak in so many ways. First there are the above mentioned reasons, and then there's the Octopus thief gang storyline. They really didn't need to be in the movie, and their presence only distracts from the story the majority of film should be following, but otherwise isn't.

Speaking of that part of the film, there's one big plot hole. Why doesn't Kranck just hire a family for his experiment? It seems perfectly safe, and by hiring their services, he 1, wouldn't scare the children, so he could nail the experiment in one go, and 2, won't get in trouble with the law by kidnapping dozens of children, bringing massive unwanted attention his way. What's also infuriating is the the film isn't very clear on the fact that Kranck is rapidly aging because of his genetically-screwed condition, mainly due to the lack of aging effects on Daniel Emilfork's face. Because of this, we don't really understand much about the motivations of the film's antagonist! 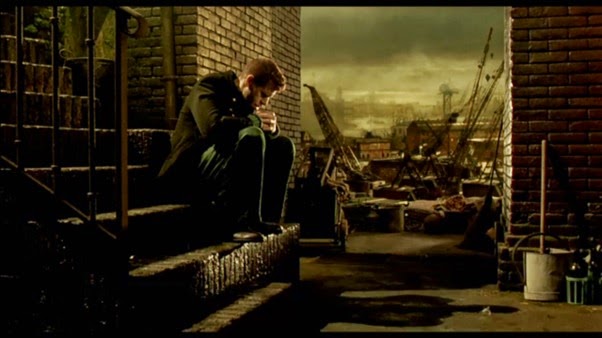 Ok, onto the positives with the story now. While the start is a bit confusing, the world to City of Lost Children is established very well, the character motivations are clearly defined, for the most part, and the surreal atmosphere is quite successful, and never too in-your-face. There are also some really good scenes, such as the climactic dream. The direction in this movie is great, as you can imagine from a Jean-Pierre Jeunet film.

The characters in City of Lost Children are another weak link. The leads are proactive, but rarely successful. They're constantly needing to be rescued by others, never escape danged through their own actions, and One doesn't even contribute much in the climax! He harmlessly tosses a couple of the clones down a chute, then falls down a trapdoor, staying conked out on some railing for almost the remainder of the movie.

Irvin, the talking brain in a green fishbowl, is interesting, but his motivations are annoyingly unexplored. The original clone is a pretty decent character, but I don't like what happens with his character at the very end. 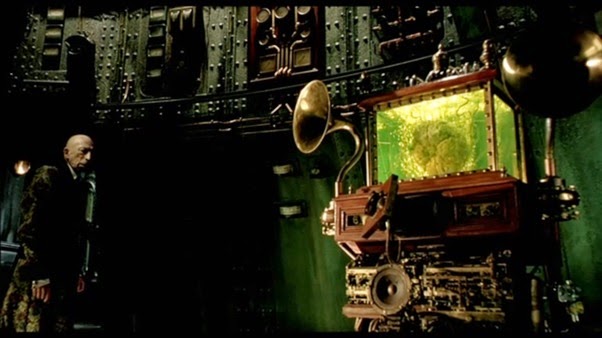 The biggest character issue with this film is that we barely see One's brother, so their relationship isn't fleshed out at all. Also, this kid's actions at numerous moments will leave you annoyed that you'll want the little brat dead! I mean, come on, you stupid kid, this base is about to EXPLODE in an orgy of fire! Can you forget about your stomach for one fucking second?! Goddamn children! Especially annoying is that this glutton is what closes out the film! Say, did you want the last frame of the movie be of a grubby kid burping in your face? No? Well too bad.

The acting is one of the good points about this movie. Some performances are more over-the-top, with mixed results, but overall, the acting is fine. Ron Perlman is good as the simpleminded One, while Judith Vittet is great as Crumb! Dominique Pinon is almost a bit annoying as the clones, but he does well, especially considering the amount of roles he has in the film! Daniel Emilfork looks as weird as he acts here, but he delivers a very good performance, even if he does overact with his face a lot. The actresses playing the Octopus twins are ok, while the remaining cast is decent. 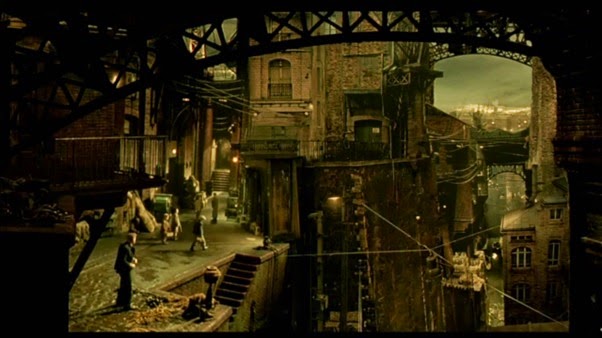 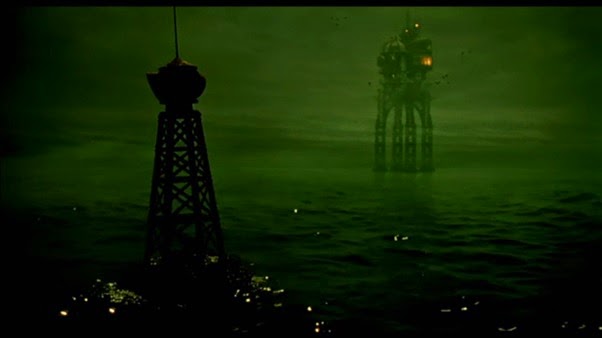 The effects here are fantastic! The set design for this world is marvelous, and it looks wholly convincing! The aesthetic is also a sight to behold too, and it's a shame that it's not suppoerted all that well by the script. Unfortunately, the grand explosion at the end is mildly unconvincing CGI. The mind control fleas are damn good computer effects though, assuming that's what they are. 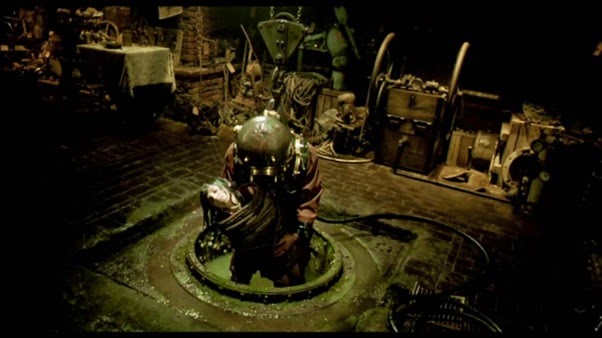 I'm not sure if I recommend The City of Lost Children. It has just as many bad qualities as it does positive. If it sounds at all interesting to you, then yeah, give it a watch. It'll at least pass the time well...
Posted by Chris Hewson at 8:59 AM