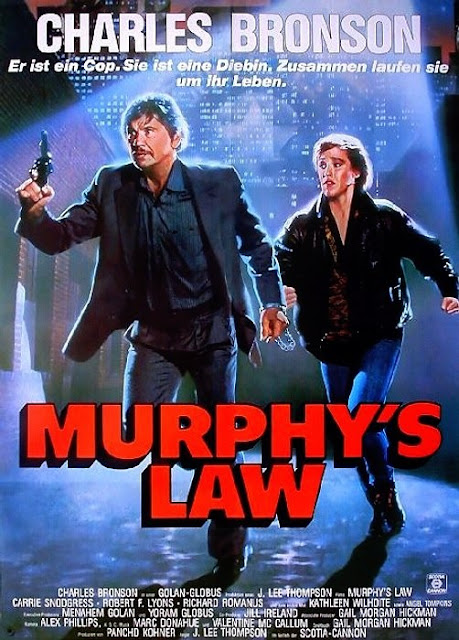 Murphy's Law is a typical Charles Bronson vehicle, which is to say it's a damn good movie! I recommend it if you're an action fan!...
Posted by Chris Hewson at 8:01 AM