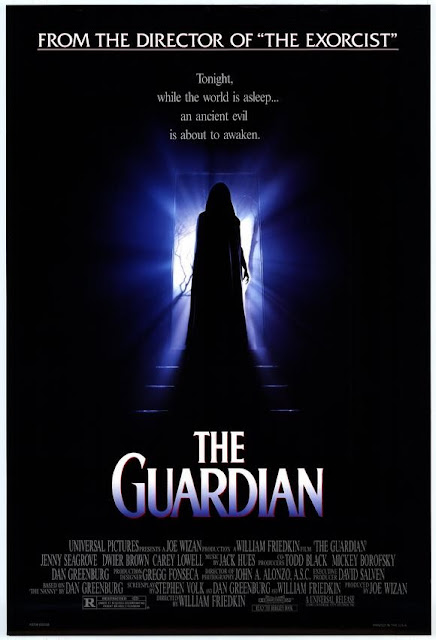 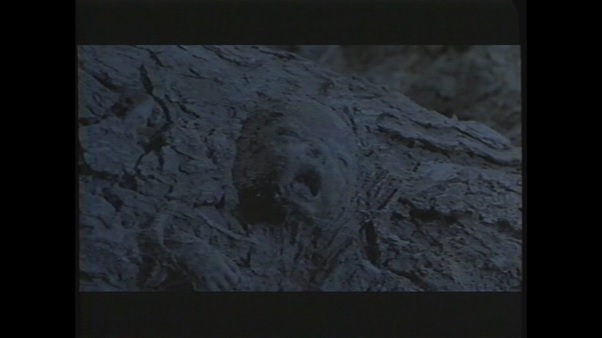 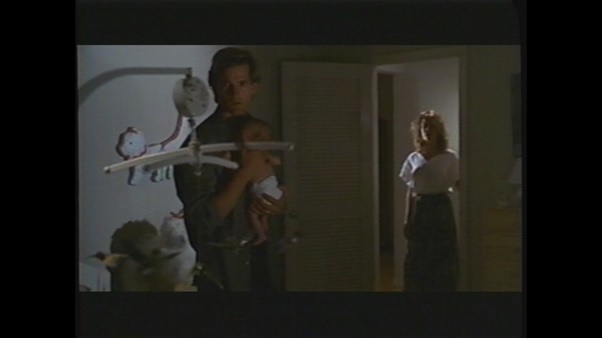 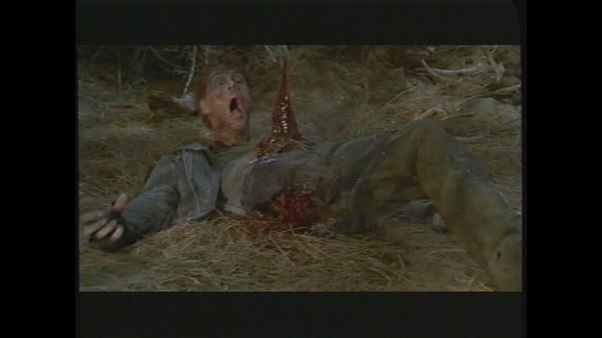 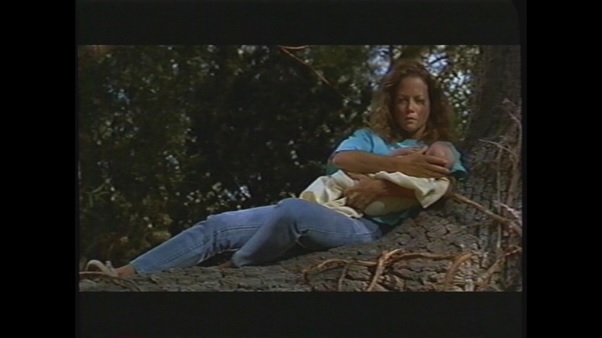 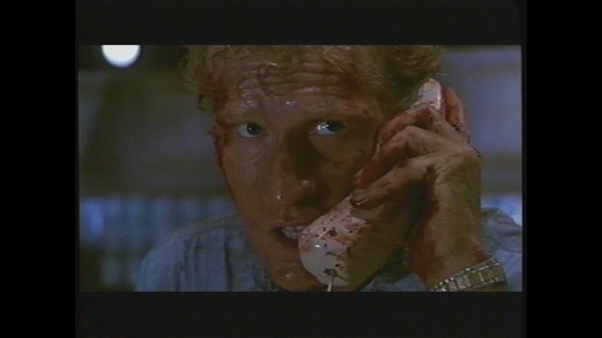 I'm not sure if I recommend The Guardian. It's certainly watchable, although it doesn't leave much of an impression come the end. You should probably just watch The Hand That Rocks the Cradle instead...
Posted by Chris Hewson at 7:00 AM