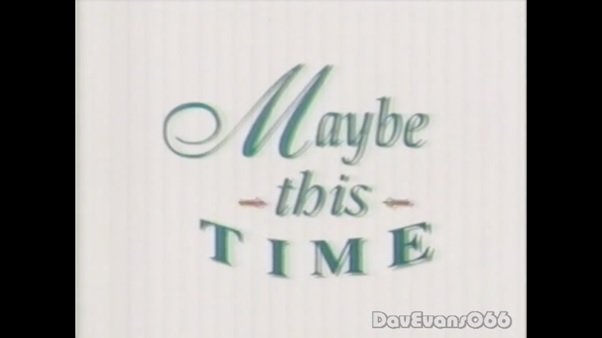 Recently divorced mother Julie Sullivan is helping run the family bakery, with the help of both her lively and interfering mother, and rambunctious daughter. The three women get into various messes or dilemmas, but always find a way out, with everything turning out ok by the end... 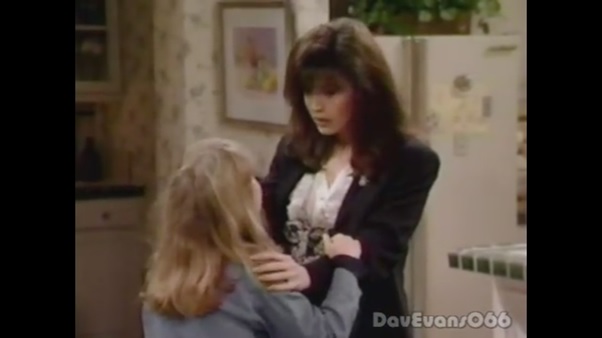 Maybe This Time is an alright sitcom. It's not an undiscovered gem, and you can totally see why it was cancelled after only 18 episodes, but it's an ok watch. It's mostly pretty amusing, sometimes really funny, and borderline annoying sometimes. There are also some awkward moments here and there too.

The writing is conventional and predictable as hell, sometimes to the show's detriment, but it's mostly harmless, and sometimes a little clever. My favourite episodes are Out, Out, Damn Radio Spot, Julia's Day Off, and The St. Valentine's Day Massacre. I hated the credits scene to that latter one though, as it totally screwed up Kyle's plot, which I really liked up until that abrupt point. 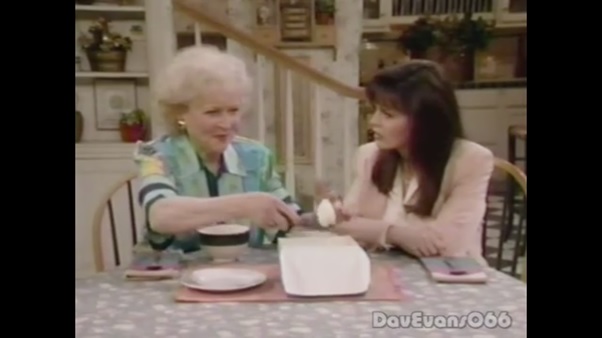 The characters in Maybe This Time are mostly good. They  I dig the fact that it's a main cast of four women and one man. I definitely appreciate that! It does get evened out a bit later on with the introduction of Kyle, and Nicky though.

National treasure Betty White is as great as you'd expect, and as for Marie Osmond, it's kind weird seeing her here, as in my head, she's like a mythical pop figure, yet I've never actually seen or heard anything from her. As for her acting, it's presumably as good as her singing (I mean that as a compliment, I hope). She's a nice lead, and carries the show well. 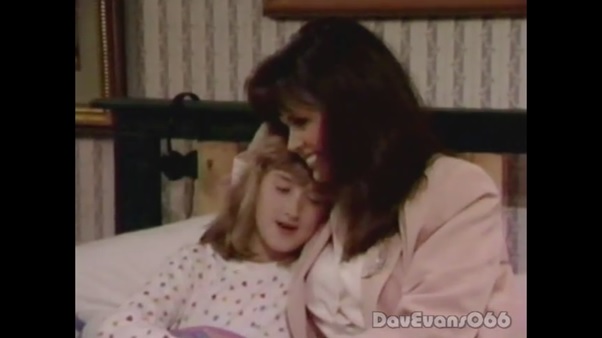 Future late show host/comedian Craig Ferguson is very funny as Logan McDonough, and it's neat seeing an earlier role of his!

While she doesn't appear as much as Osmond or White, Ashley Johnson still shines in her role. She's very enjoyable, and her voice is as distinctive as always. It's definitely worth watching the show, in its highs or lows, because of her. 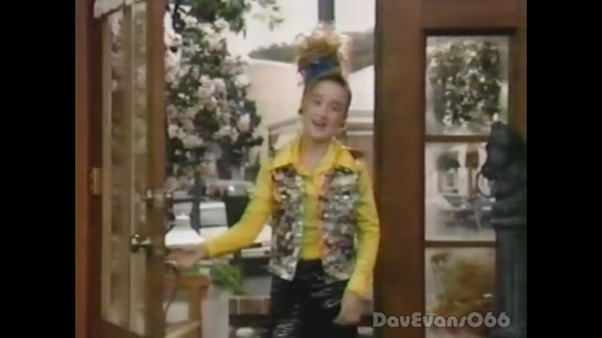 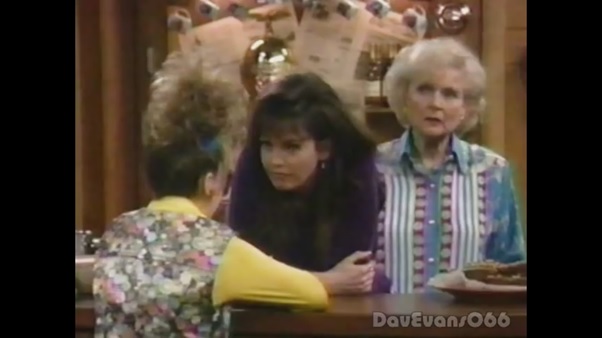 Ross Malinger is pretty over-the -top with his very Chigago-ian (?) demeanour and tone of voice, but he's fine in his role. A young Dane Cook was a late addition to the series, probably as a semi-desperate move to to boost ratings. Unfortunately, not only is Cook pretty annoying in his first episode, but his dialogue is very unfunny, to the point where I was growling "Boo!" and "Get off the stage!" to the screen. Overall, it's painfully obvious his character has no place being forced into the show's line-up. After that first episode, though, I found him to be a lot more tolerable! His lines were better written, he wasn't as annoying, and I quite liked his friendship with Gracie, and felt that he did have a place among the cast. 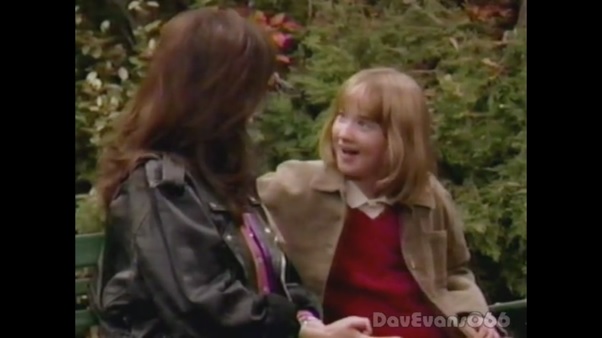 Finally, there's Amy Hill. Uughhhhhhhh! The character of Kay Ohara is a mixed bag. Sometimes she's pretty amusing, sometimes really funny, and actually annoying sometimes, and I wish her character was more of a recurring character than main, so that Ashley Johnson, an actual lead, could get some decent screentime, rather than  being shuffled offscreen in favour of Kay's usually unfunny and unlikable antics. 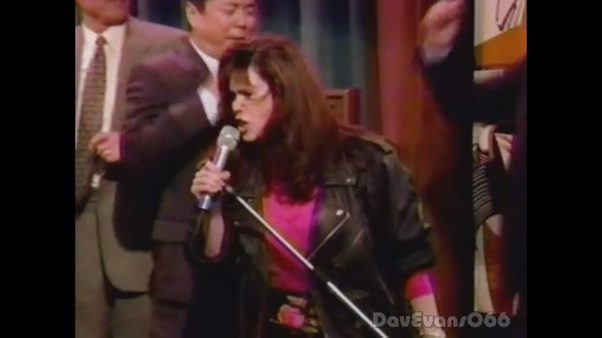 There's one last thing to address about this show-A very weird 'crossover', if you could call it that. In one episode, there's an extended cameo of characters from the presumably annoying Boy Meets World sitcom. Except they don't just show up in the world of Maybe This Time, but in a fourth-wall-breaking waking dream Gracie is having! It's a crap scene at first (probably for the same reasons their show sucked), but once they 'break script' and start addressing Gracie, it becomes mildly amusing and interesting. 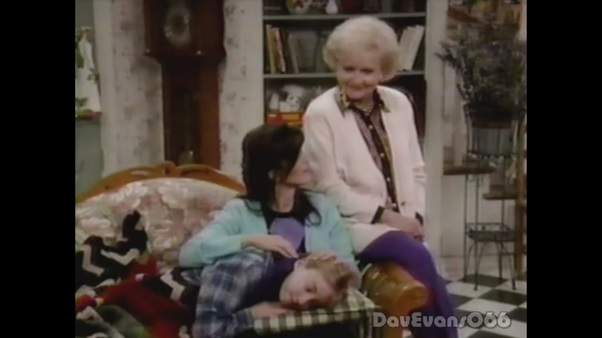 Maybe This Time is ok. It's by no means an awful show, and it is amusing, but, to put it into perspective, I was watching some episodes of Family Ties on TV a few days ago, and the difference between the quality of Maybe This time after going back to it was stark. It's nowhere near as good as that show, and it is annoying in places, but if you're bored and want to kill time, then I guess it's worth a watch. I have grave doubts as to its commercial availability, but all the episodes (bar one) are available on Youtube, which is better than nothing (though the low quality, neither the burnt-in channel watermark are appreciated)...
Posted by Chris Hewson at 7:00 PM