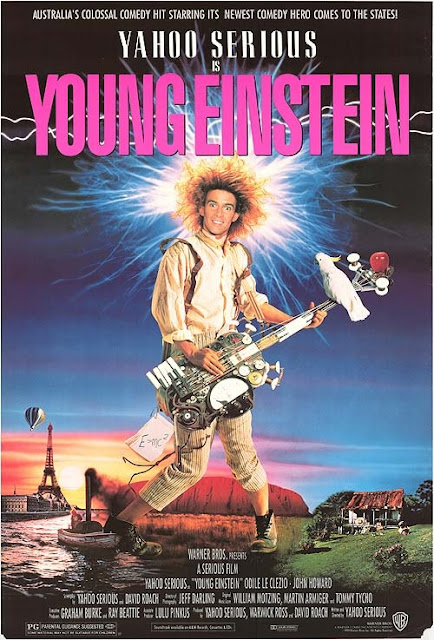 Get out the old tucker bag, mates, 'cause we're diving down under, for 1988's Young Einstein! We Australians are often seen by the Yanks as bizarre and unknowable beings, and this leads them to frequently take the piss, such as is the case with today's movie. The Americans love to make fun of us for having such a goofy and ridiculous performer as shock-haired redhead Yahoo Serious, and yet they gave the world Carrot Top. I rest my case! 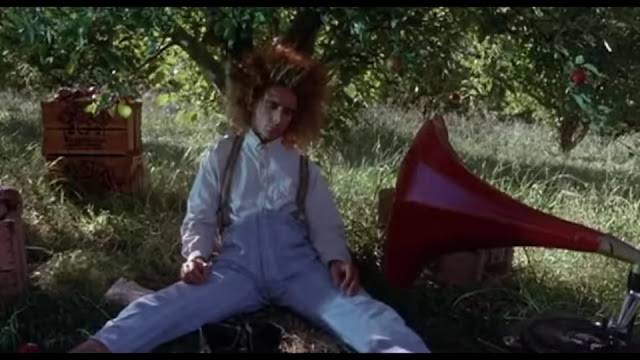 Albert Einstein is an innocent young man living on his parents' apple farm in Tasmania. In an effort to further his studies and find out how to make bubbles for beer, he travels to Melbourne, where he meets the lovely Marie Curie, makes a nemesis, saves numerous kittens, and invents a little thing called rock-and-roll along the way...
Young Einstein is a great time to be had! A perfect example of Aussie cinema's quirkiness, it's an almost surreal film with its heightened sense of reality and intentionally off-the-wall history. These elements come together fantastically, and give off a unique vibe. After all, who doesn't wanna see Albert Einstein as an Aussie redhead creating rock-and-roll! 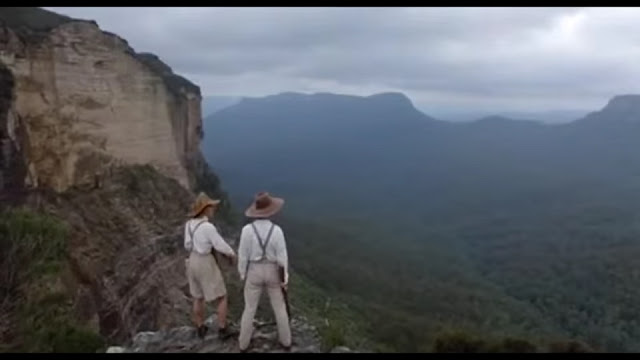 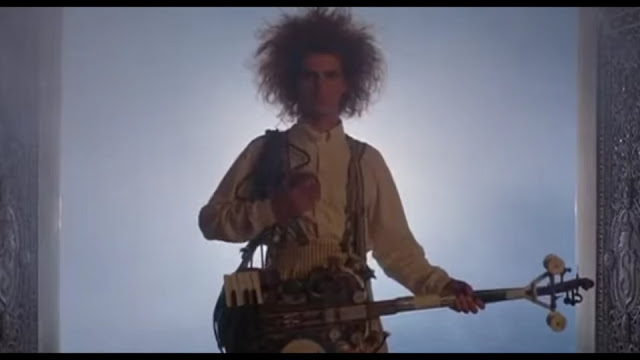 The actors here all do great jobs, nailing the sense of surrealism with over-the-top performances, but also using this sparingly. Just as many play it straight, and this combination works, giving the movie enough life and lunacy, but also not laying it on too thick (like an American trying Vegemite).
Leading man and writer/director Yahoo Serious does a great job. I went into this film fully expecting a grating and obnoxious performance, but he's actually surprisingly normal and down-to-earth. Odile Le Clezio is spunky and cute as young Marie Curie, while John Howard (not that one) is a fun villain, and so young here! The rest of the cast is rounded out by other neat performers, including Aussie singers Ian 'Peewee' Wilson, and Su Cruickshank, who manage to give performances totally different to their ordinary styles. 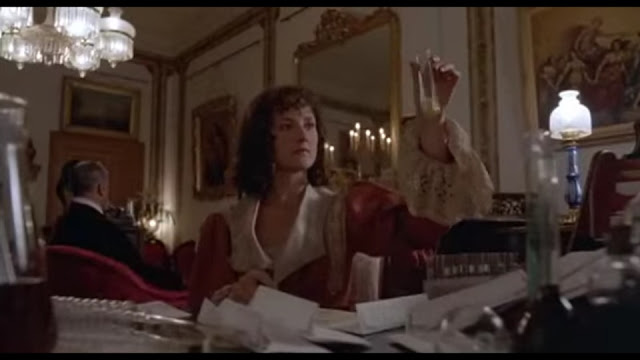 Young Einstein really shows off its country in a perfect way. The Tassie farm looks spectacular, and the montage when Albert travels through the country is stunning, with desert hikes, ghost tracks, mountain climbing, and more, each showing off different parts of the country's natural vistas, its weather, and its landmarks too. The antique cobblestoned streets of old Australia is cool to see as well, showing lots of character! 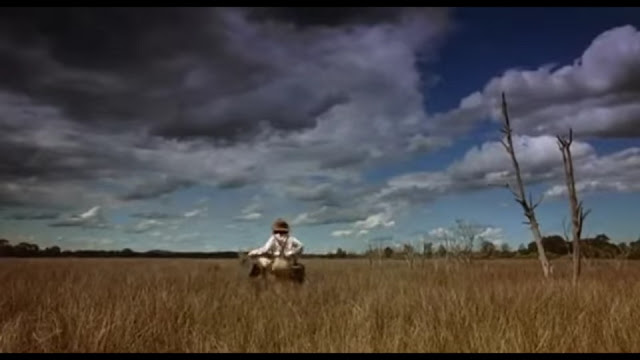 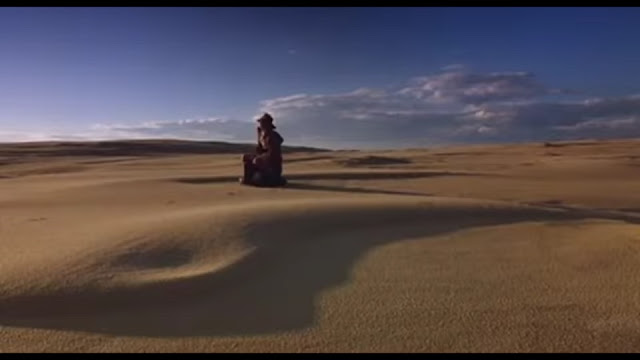 The soundtrack is another highlight, with various licensed rock songs, along with some original stuff too. These fit the mood really well, with the best being Aussie classic Great Southern Land during the travel montage.
The movie had a surprisingly complex behind-the-scenes history. Yahoo Serious shot the movie, but was dissatisfied with the finished product, and when he shopped it around to big studios, they funded numerous re-shoots. While I'm curious what the original cut would have been like, it seems like he made the right call, and I'm impressed that everything comes together as well as it does, despite basically making the same movie twice, then stitching the pieces together. 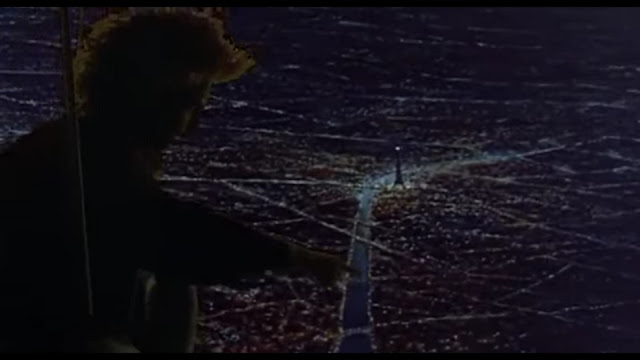 Then there's the movie's cool reception in America, which despite the studio's high hopes for, is a thing anyone could see coming. There is no scientific way a Yank could see this movie and like it. They're just not built for this kind of humour. Also, I know what you Americans did. Any nation that is responsible for Carrot Top has no right to judge us for our own eccentric redhead frazzlebrain.
Overall, Young Einstein has earned its place as a gem in Australian cinema, and I wish we were still getting classics of its like, instead of, well, nothing. While we wait for that day, we can still be certain of having a great backlog to enjoy, with this being among them...
Posted by Chris at 1:39 AM