'Maybe you've heard of Caboblanco. Then, maybe you haven't. It's a remote fishing village of the coast of Peru and when I first got there, it certainly hadn't found it's way onto any map that I knew of. Nevertheless this is the edge of the world where legends are born!'

That's how Caboblanco starts off, hearing Simon MacCorkindale's super British accent narrating while you realize that the DVD of Caboblanco doesn't have a menu!

Unfairly maligned on it's 1980 release, Caboblanco is a movie where the great action god Charles Bronson is given room to act, with barely any scenes devoted to him dispensing Bronson-Style-Justice (TM) to hapless thugs. That's not to say that the movie is devoid of Bronson-Style-Justice, but I'll get to that later.


The film centres around Frenchwoman Marie, who arrives in the remote Peruvian fishing village of Caboblanco and is almost immediately harassed by the local police chief Terredo (Fernando Rey). She finds comfort in the local inn run by American expatriate Giff Hoyt (Bronson), who tells her of the island and of Beckdorf (Jason Robards), a former Nazi, holed up in his heavily fortified compound, who practically runs the island, with a stranglehold on the police's actions. It's Beckdorf who was also responsible for the attack and destruction of a ship's diving sub looking for the wreck of the sunken ship, The Brittany. The Captain of this ship is the film's narrator, Lewis Clarkson (played by the great and sadly recently deceased Simon MacCorkindale), who, outraged at the unwillingness of the police to class the case as anything but an accident-at-sea, carries out his own investigations against the scheming Beckdorf. 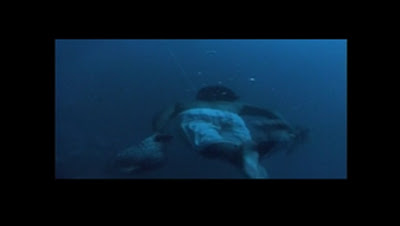 As for this sunken ship, The Brittany, it's rumored to have treasure sunken along with it, treasure that Beckdorf will stop at nothing to prevent from getting into anyone else's hands. However, Beckdorf doesn't know the location of The Brittany...Giff might though! 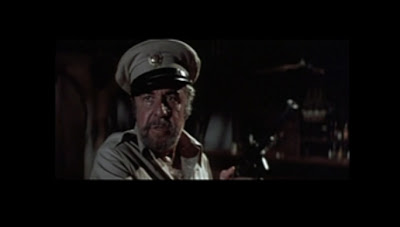 The film was heavily criticized by critics for being 'an appalling rehash of Casablanca', 'a witless spoof' and 'indescribably inept'. Having actually seen Caboblanco, I'm actually qualified to give an opinion on it. It's a good film, it has a great score by famous film composer Jerry Goldsmith, and it has as much to do with Casablanca as Caligula does. The two films share a similar title and slightly similar themes...in some places...slightly, that's it. The acting is top-notch as well, which is hardly surprising, given the fame and expertise of those involved. The Direction by J. Lee Thompson is also very good, with some awesomely filmed shots here and there. 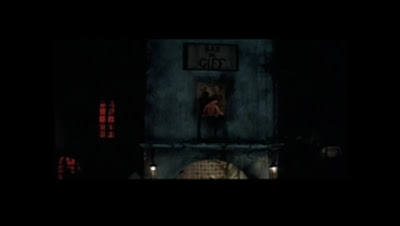 As for that Bronson-Style-Justice I mentioned before, there are only two real scenes of it in the movie but DAYUM are they Brutal! Look what Bronson did to this poor guy! 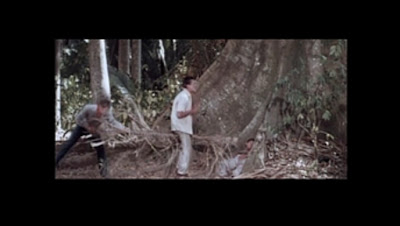 There's also another Bronson dishing of death (which I won't spoil) that's not only brutal but very out of place with its violence compared to the rest of the movie! 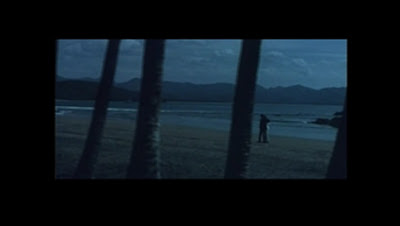 The locale looks beautiful, all filmed on location in Mexico (not in Caboblanco though-I don't know why that is). 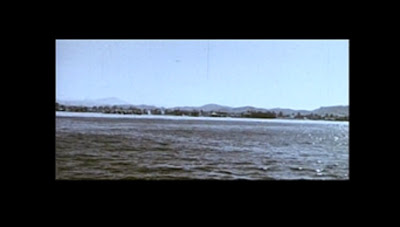 One big negative to the movie though is the film quality, though this is not the film's fault. The film's quality is what you'd get if you recorded a movie from TV onto a video, left it sitting in a cabinet accumulating dust for thirty odd years, then transferred the movie to DVD as is with zero re-mastering. It doesn't totally take you out of the movie, but it is distracting to see Simon MacCorkindale with what look like a fatally severe case of sunburn! 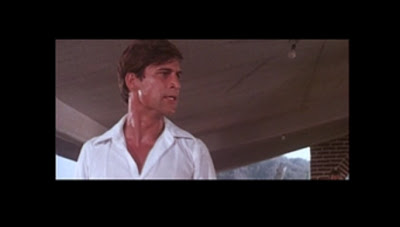 All in all, Caboblanco is a much better film than critics gave it credit for-it's entertaining, thoughtful and has plenty of great acting!


So the moral of the story here is don't critically deride films for no good reason, especially if they star Charles Bronson, or else THIS will happen!!