American Tigers had no reason to have 87 minutes of training-padding just because it was a Dirty Dozen knock-off, because making a 90 minute Dirty Dozen style movie is VERY possible to succeed at.

The famous original Dirty Dozen had a so-called spiritual sequel, Too Late the Hero and one direct sequel, imaginatively titled, The Dirty Dozen: The Next Mission. But it also had two other, lesser known, straight-to-tv sequels, both with subtitles brimming with fantasy and imagination-The Deadly Mission and The Fatal Mission!

These both star Telly Savalas, with Ernest Borgine popping up throughout both films.

The film opens in 1944, and starts off with Major Wright (Savalas) pretty much destroying the nazi prescence in a small Italian town on his own as he hunts for Benito Mussolini. Though Mussolini has sucessfully fled, the town is retaken by the partisans. 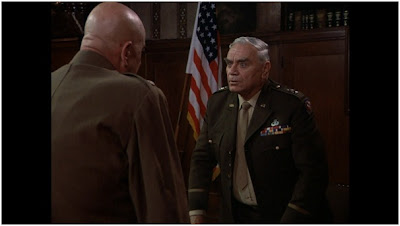 Later, in England, Wright is called on by General Worden (Ernest Borgnine) to form up another dirty dozen. Yep, Major Wright's done this before! He goes to a military prison and rounds up the group, which includes Joe Stern (Gary Graham), a refugee from a German family with a grudge for the nazis, Maurice Fontenac (Bo Svenson), a psychopathic rapist, Ernesto Ferucci (Paul Picerni), a con-man and forger, huge guy Eric 'Swede' Wallen (Randall 'Tex' Cobb) and two brothers, Ronnie (Vincent Van Patten) and David Webber (James Van Patten), both vicious car thieves, among others. 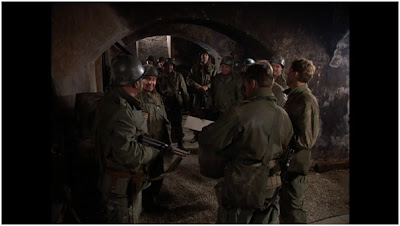 Wright makes his deal with the handpicked baker's dozen-cooperate and follow all orders or everyone will be sent back for 'immediate execution of sentence'-and prepares them all for their mission: knock out a monastery in St. Michel, France, which the nazis have turned into a laboratory, having kidnapped scientists make a deadly nerve gas (a gas which we see the effects of in a creepy film reel that Worden shows Wright) and rescue the scientists. 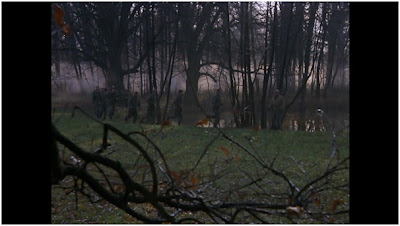 Wright subjects his men to a training course simulating their reactions under fire, having guard, Sergeant Holt fire a sentry machine gun above their heads as they are made to crawl a stretch of dark, nighttime land. Things go wrong for an odd member out and the dozen is now actually a dozen. 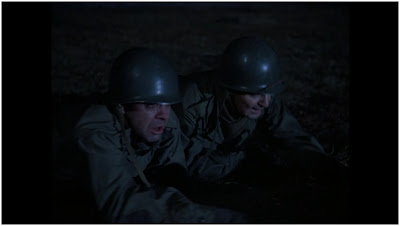 Wright then tests his men how fast they can put gas masks on, letting off a canister of 'the same nerve gas that the nazis have made'. Everyone get their masks on in time except for Ferucci, who 'dies'. Of course, it wasn't really nerve gas that Wright was using, but a knockout gas. In the meantime, the Webber brothers try to escape, but are stopped by Swede, who beats them down and forces them back to bed, so the rest of the team don't suffer. 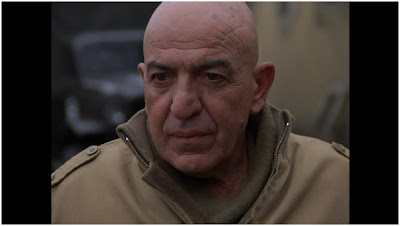 In France, a British agent paratchutes in and meets up with the local resistance leader, but they are both surrounded by nazis and shot to death. This radically changes how the dozen will enter France, and they decide to go via boat, rather than plane. Before they leave however, they're treated to a brothel party, scored to the kickass tune 'In The Mood'. 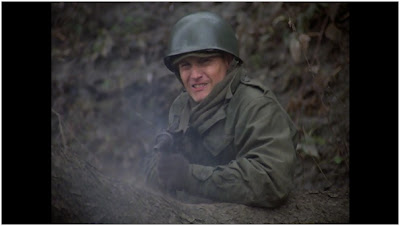 When the dozen arrive in St. Michel, they meet up with the murdered resistance leader's daughter Marie (Emmanuelle Meyssignac). They soon attack a nazi patrol boat on the nearby river, losing one of their own in the process. 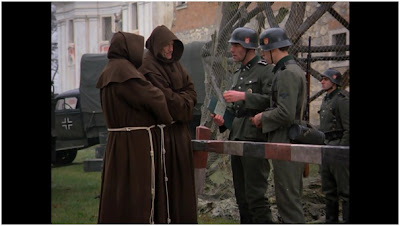 Because the former priests of the monastery are still allowed in their old church for prayer, Wright and Fontenac gain entrance into the monastery by disguising themselves as Monks. They meet up with George Flamands (Bernard Woringer), the project director of the nerve gas laboratory, who informs Wright that the scientist's wives have also been taken as hostages. This worries Wright as he was not told this and not given a chance to prepare-there might not be enough room for the wives in the escape plane... 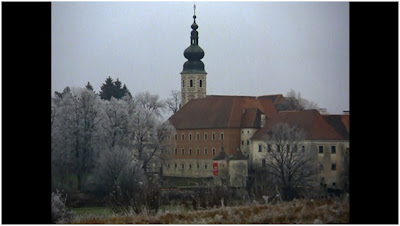 Soon the dozen are ready to strike the monastery, rescue the scientists and their families, and blow the nerve gas to hell... 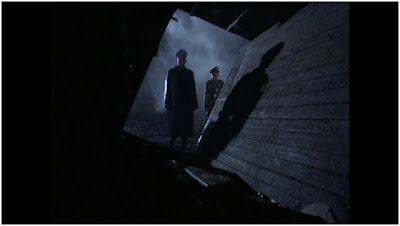 The Dirty Dozen: The Deadly Mission is a very fun film! The acting is solid, the action scenes are great, especially in the finale, the dialogue is a lot of fun ("Do they give gold cups for that kind of dumb?") and above all, Telly Savalas is a badass! He's extremely watchable in the role and has a few great lines ("You move an eyelash and I'll blow your head off!"). 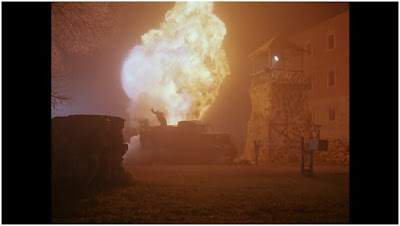 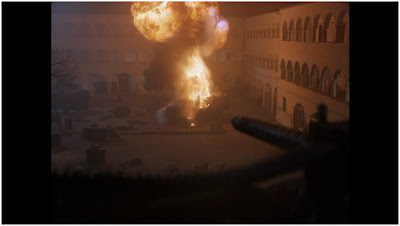 The plot is good and while a couple of scenes are similar, it doesn't copy the plot for the original Dirty Dozen like, say American Tigers did. Though it's mainly The Fatal Mission that has a vastly-different-from-the-original-plot. Also, I like how there wasn't a leak in the resistance, or in the group of scientists, it was refreshing to not have the rug pulled from under you, as everyone in this film is who they say they are, nothing more, nothing less. At frst, I did think that Flamands was a traitor, and when he spoke of his French-nazi secretary, I thought that he was framing his secretary, who'd really be a good guy, but this idea was dispelled the moment the secretary came onscreen. Pierre (David Horovitch) the secretary is such a slimy character (ala Ramon Cota from Delra Force II) that he's obviously a villain and the movie makes no attempt to hide this. 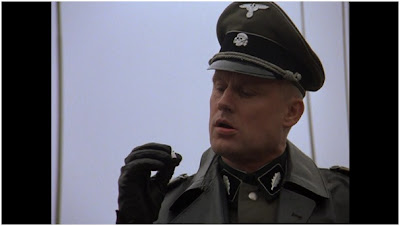 As for the movie's villains, there's Pierre, the secretary, who's a good villain, though he shows a case of villainous stupidity when he taunts Wright and Flamands, who can't shoot him because they're in a crowded opera, and Pierre goes right up close to Flamands, apparently forgetting that Flamands, like every other human being in existence, has hands, and Pierre finds this out the hard way. The main villain is Colonel Krieger (Wolf Kahler), and he turns in a fun performance, though his character never dies, or gets any kind of comeuppance, which is a shame.

Onto the bad, there's not much to complain about. The only real complaint that I have about the movie is that other than Major Wright and Joe Stern, it's not very clear which of the dozen are the survivors. Other than that, this movie entertained on all levels! 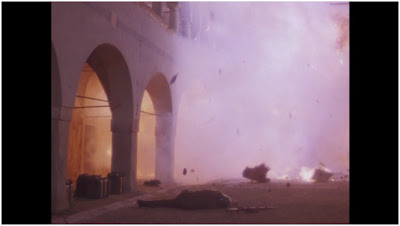