Newlywed Diane has been suffering from bizarre nightmares lately, and they seem linked to her new house. Together with a young American tourist, Jenny, she sets out to discover what's going on, all while the dreams get worse, and start effecting reality around them... 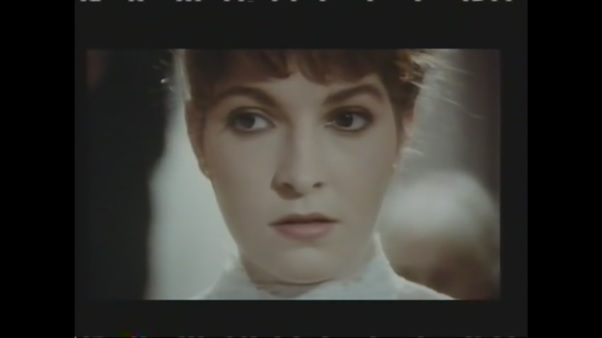 Dream Demon is an effective little horror movie. It doesn't go for obvious shocks, and keeps jump-scares to an absolute minimum. There's never any filler either. The pacing moves at a decent rate, never interrupting the very interesting plot with dull moments of characters drinking coffee in real time or endless driving. 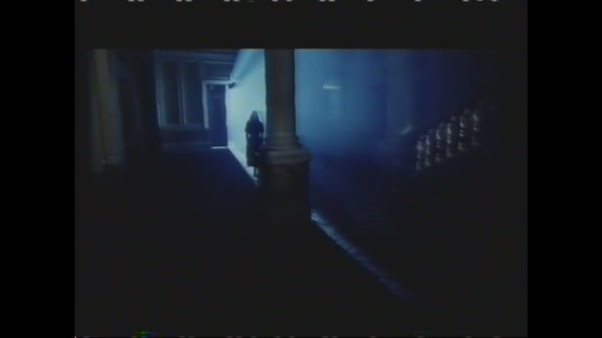 Unfortunately, this also means there's no room for investigation or exposition, as the movie is just one spooky scene after another. The driving force behind the supernatural goings-on is never explained, and it just ends once Jenny remembers her past. Then the movie just stops, with only the barest of resolutions. Still, it's a happy enough ending, which is good, as I don't like depressing conclusions. I'm not sure about the very end though. It's an oddly upbeat conclusion for two certain characters, and while some might feel that robs the movie of a lot of the horror it had, I feel that it makes sense in context, given that the supernatural dreams might have been a positive force after all (although they have a hell of a way of showing it). Clearly the title of 'Dream Demon' is a total misnomer! 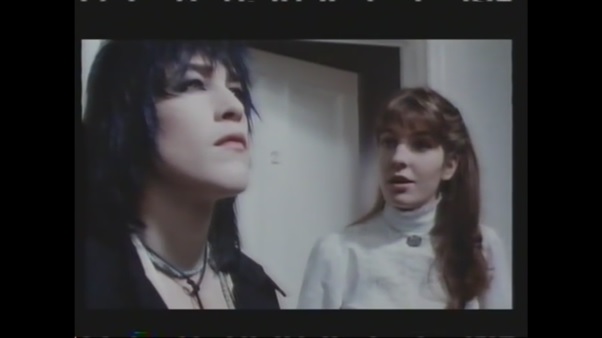 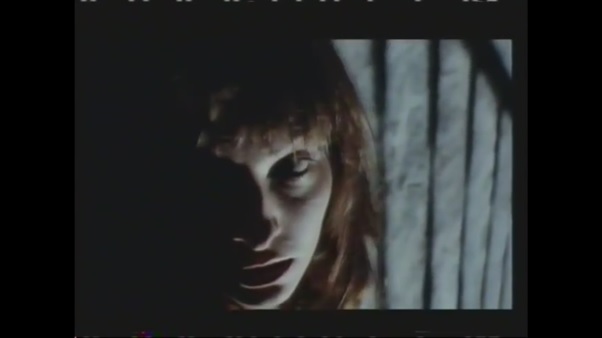 One scene of note is the hilarious opening. I'm not sure if it was meant to be funny, but it is regardless, not out of a so-bad-it's-good nature, but because it's so out-of-nowhere and amusing!

Unlike in other dream horror film A Nightmare on Elm Street, it's never clear when the two leads are or aren't dreaming, with freaky stuff sometimes happening when they were awake, or the reality of the dreams sometimes lasting for quite a while before we transition back to the real world (or do we?), leading to a nicely disorienting effect. 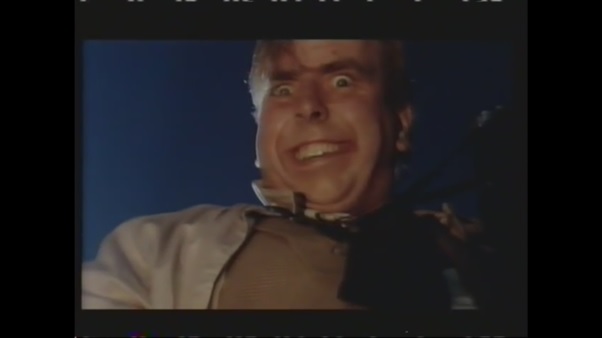 The main characters in Dream Demon are a likable duo. They're also smart and proactive! They show the sense to not only arm themselves for when they fall asleep, but to also bring along a camera, to document evidence of the melding of dream and reality.

I really like the scene where Diane saves the ghostly little girl away from a burning room, and the now-unconscious girl starts decomposing in her arms. Despite the ghoulish sight, Diana keeps carrying the girl up the stairs, which I felt made her more endearing. It shows her characters' strength, and willingness to get this girl out of the nightmarish environment, even if it is already too late (it isn't). 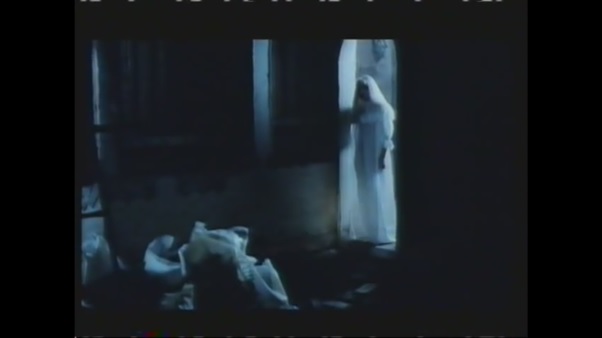 The acting is quite good! There are no bad performances, and while Timothy Spall and ='s characters seem to be nothing more than a couple of grossly unlikable dicks, they soon end up with more to do. Kathleen Wilhoite is a genuinely good actress (a fact that some detractors have a hard time accepting), while I found Jemma Redgrave surprisingly likable, considering I'm normally not much of a fan (although to be fair, much of the reason I don't like her much can probably be traced to the often terrible writing and characterisation of recent Doctor Who, where I know her from).

The effects here are decent. The violence and make-up is a bit goofy, yeah, but not bad. The location work and lighting is really good, too!

The score to Dream Demon is great stuff, with many different tracks providing a neat and ooky atmosphere! 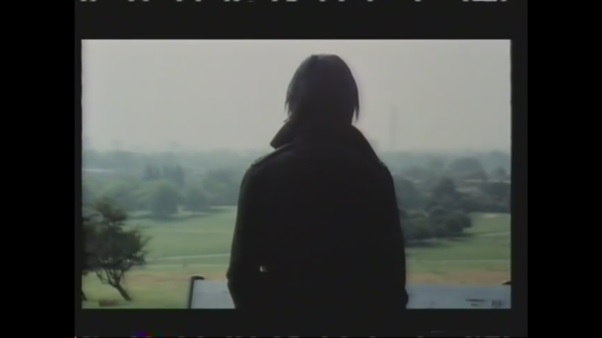 Dream Demon proves that it's more than possible to make a freaky horror movie about dreams and not have it be in any way derivative of A Nightmare on Elm Street. Quite an accomplishment! Maybe someday such a fact will be enough of a given people don't even have to mention it...
Posted by Chris Hewson at 6:27 AM