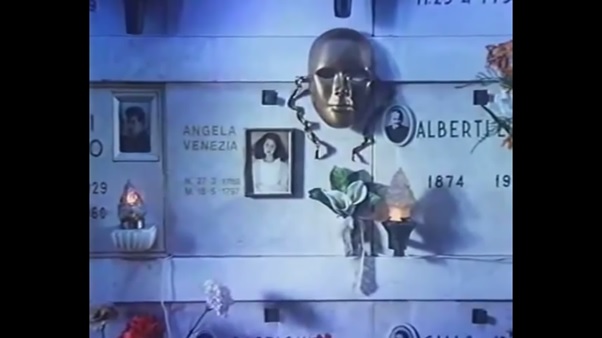 Perhaps she hasn't somehow escaped by random deus ex machina. The only times we see her after that, she's either with the little girl [saying farewell] in a misty void, and then walking alone in an empty Venetian square. Perhaps she's now doomed] to occupy the same position the girl once did. Maybe the girl is an innocent in all this whose soul was simply trapped, and the woman's [sacrifice] has ensured    can finally pass on into the afterlife 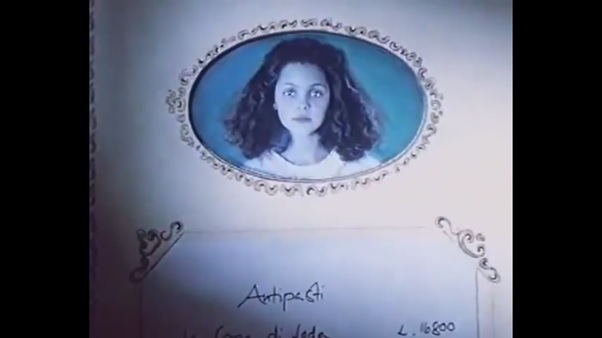 image being destroyed
However, something interesting we see in this montage is the photo in the  being put back in! If that's the case, why was it not destroyed? Why was it taken out/For what reason was it taken out? And why the heck is there a photograph of a girl who died in 1797?? I only just noticed that now! Ah/Oh well, dramatic license. 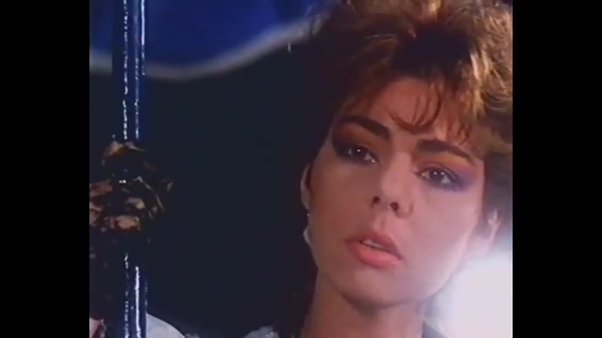 instead of stopping her they clap as she goes, signifying that she's not only playing right into their hands, but already has fallen under their grasp, tnd they cruelly congratulate their new prisoner.


The only thing left unexplained/answered is why. For what purpose is a cadre of harlequins stealing people's souls   And what the = any of this has to do with a cautionary song about  bad relationships? Buggered if I know! 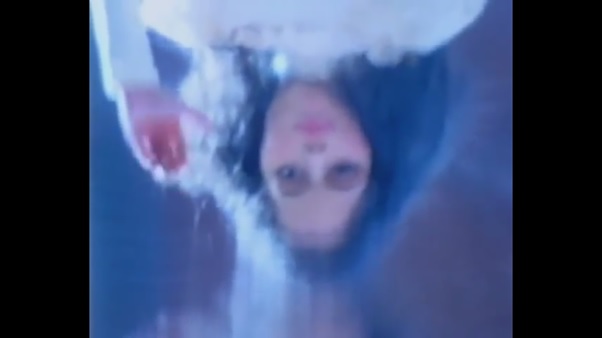 This is all purely speculation, and I could be wrong, but that's alright. Art like this is made for different interpretations, so there are never any wrong answers, not even when you're taking the piss. All in all, this music video is quite a nice oddity for an 80's pop singer! It sure did something right if people like me are theorizing on it 30 years later
Posted by Chris Hewson at 8:57 AM