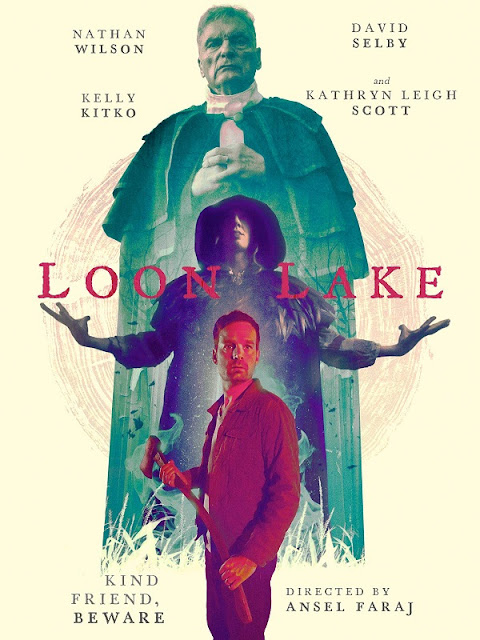 Ansel Faraj, frontman of indie studio Hollinsworth Productions, has had a gradual trajectory over the years. Starting out with some student projects (unavailable to find anywhere, which may be for the best, even if they do sound interesting), and continuing with two of the worst films I have ever seen (and you know that is saying something). Following projects were equally bad, or mediocre, but a few were pretty decent, such as the cheap but pretty hilarious short The Family Wolff. One of his latest films is Loon Lake, which I had high hopes for right out of the gate. Does it live up to them?... 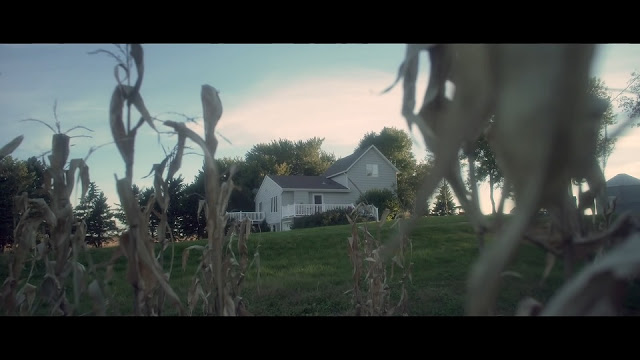 Louis is a heartbroken man after the death of his wife in a tragic car accident. Feeling empty and dissilusioned with life in the city, he moves to the small Minnesotan town of Round Lake, and soon gets to know the townspeople, and the local folklore. Louis hears about a witch who supposedly cursed the town, and kills all those who disrespect her, and comes to realise he may have already done so without noticing. Now with only three days left, if the curse is true, Louis is tormented by visions, and races to find the answers before it's too late... 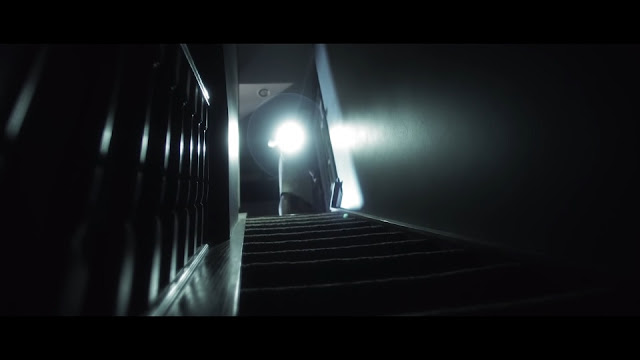 My faith in Loon Lake wasn't misplaced, as it's a pretty decent horror film! It's simple, and tells a pretty common story, but it does so in an effective way.
Loon Lake is an immediate upswing in quality compared to Faraj's previous output, since this one actually uses real locations! The dialogue is also clear to make out, the editing is sensible, and no filmmaking rules are broken (in fact I admired how well they were handled here!)! All in all a great effort in terms of an evolution. 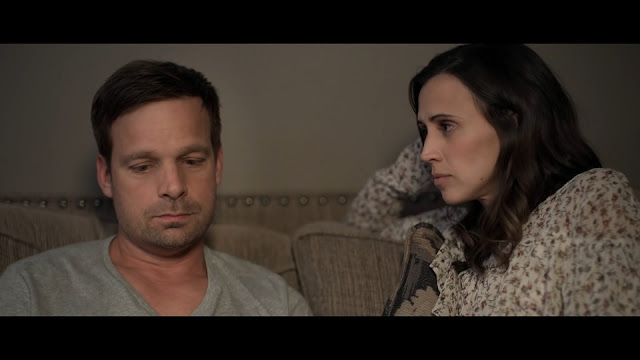 Loon Lake wastes no time in getting to business. By only 15 minutes in it's already shown the big flashback, introduced its hero, meeting the neighbours, and him accidentally desecrating the witch's grave! From here on we gradually get further backstory, and character development.
The writing is fairly decent. The flashbacks are sparse but nice, especially when their story begins to mirror that of the present. My only issue is that their story is a little unfocused here and there, and it's at times unclear how we're supposed to see the witch. Is she an innocent woman wronged? Or really an evil witch? The order of these scenes is confusing too, and at times contradictory, almost like they're different tellings of a similar tale. 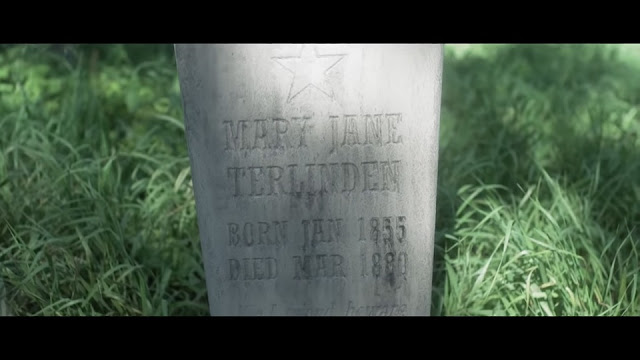 The ending disappointed me most. It's a bit of a downer, it has one huge cheat, and while it's not as depressing as it could've been (Gracie is lucky she disappears before the end!), it's still a dour note to end on, and I'm not sure what's really been accomplished.
The characters are fairly decent, but many of them suffer from gaps in their screentime, so it can be hard at times getting attached. The film has a communal small town feel, and while this diminishes as the plot focuses solely on a couple of people, it was still nice. 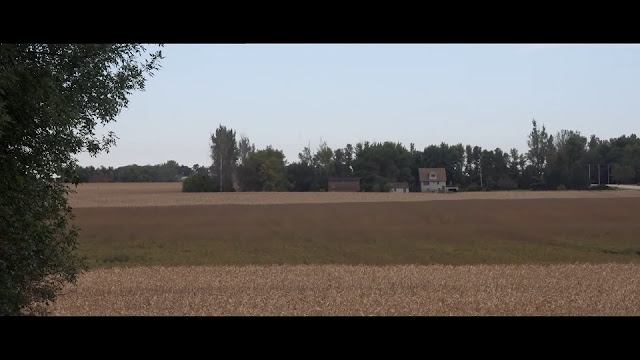 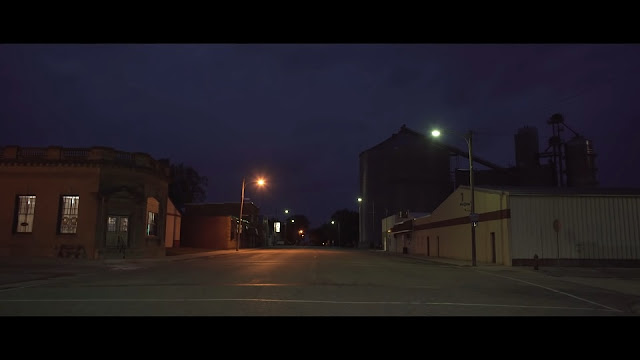 The location here is great. Shot on location in the real life Round Lake (where the titular Loon Lake is located), it makes for some great scenery, and it's all used well, as is the local mythology. It makes for a nice curio for those from the area!
The scares here are mixed. Some are pretty good, from the obvious RAHH moments to the subtler ones, but the film does have a few too many cheap jumpscares. Sometimes the music will shriek even when I couldn't tell what was happening. Often a character will see something we can't. 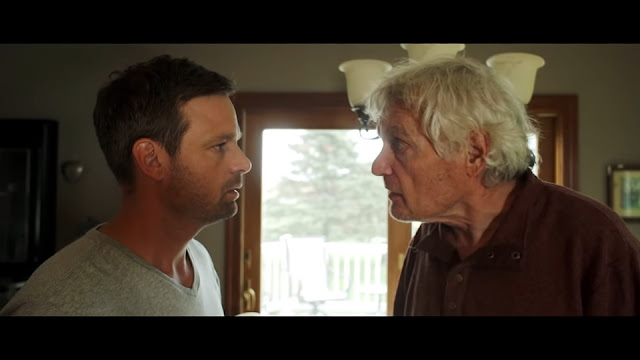 Nathan Wilson's performance is understated, but fairly decent. Past performances of his left me cold, but I thought he did well here. Brittany Benjamin is nice as the love interest, while Kelly Erin Decker gives a fun and ooky performance as the witch. The real star though is David Selby, with his effective dual role as Emery, and Pastor Owen. Not only is his acting different, but his whole mannerisms and appearance! The Pastor is a tall and imposing man, while Emery is scraggly and hunched over, with an unassuming look rather than a steely gaze. 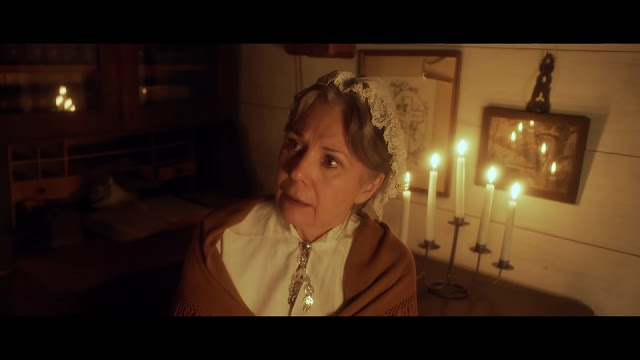 I was a mix of surprised, yet not at all when I learnt he is a Dark Shadows alumni. Ansel Faraj must have what borders on an obsession with these actors, but I am happy for it! It gives them more work, especially for their senior years, and while a bad director can hinder good actors, they could also teach him much of the craft.
The music in Loon Lake is decent. There are spooky tracks, some effective and some to the detriment of the action. There are also a few pleasant tunes, with a rural feel that contrasts well with the visuals. 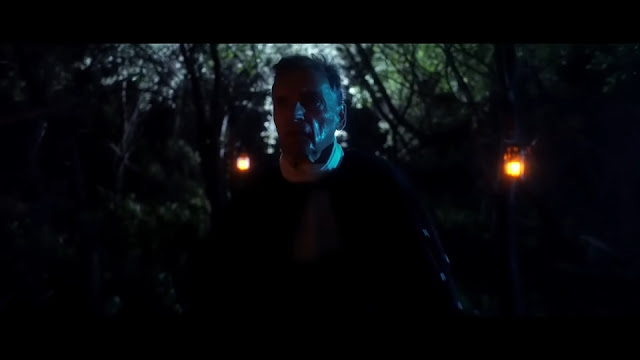 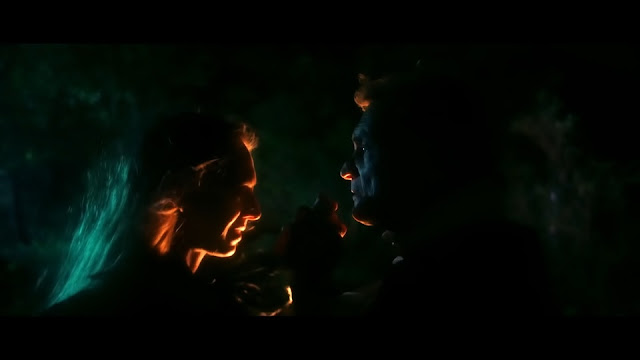 The direction here is quite good! There's one particular 'Go big or go home' moment, that I was equal parts impressed and annoyed by. It's a dizzying bird's eye view of a cornfield, and it's really good at first!...But then it just keeps going...and going! It's like Faraj was so happy to pull off a shot like this he wanted to get as much as he could out of it. Good on him, but less is more sometimes. Another element I liked is the lighting, from the at times vibrant colours, to the use of shadows. The film's standout moment is the ritual flashback, with its blue, orange, and green. 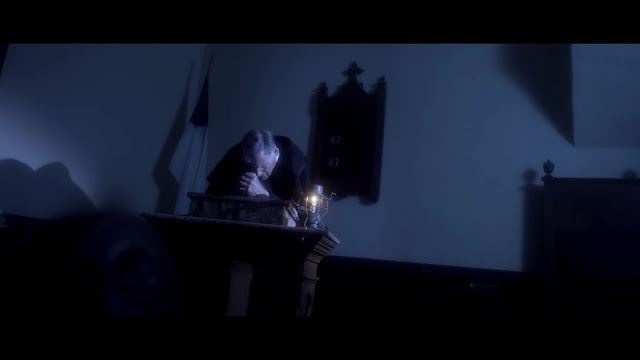 Loon Lake isn't the best, and has its problems, but I found it to be a pretty good time, and a good coup for indie horror, especially folk horror. This feels like something straight out of the 70s...
Posted by Chris at 8:30 AM