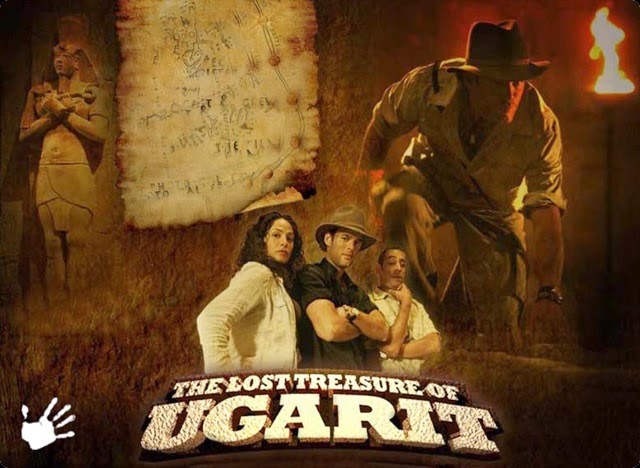 Treasure hunter Jack Hunter (hey, blame the movie, not me!) continues his work for the NSA to find a powerful magic artifact, the Star of Heaven, before murderous archeologist Albert Littman and his criminal associates can get their hands on it... 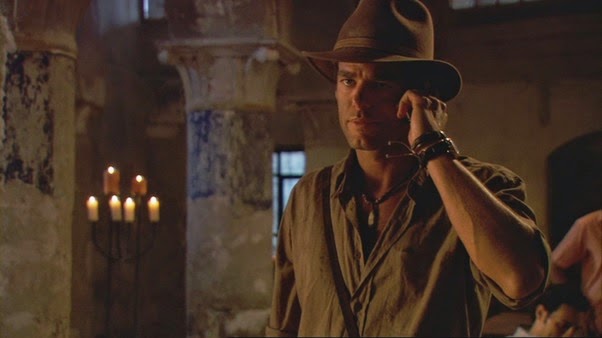 This is a very different type of movie to its predecessor The Quest for Akhenaten's Tomb, which threw me off at first, but I came to terms with that quickly and easily, and definitely prefer it being different to being a cookie-cutter carbon copy of the previous entry.

The plot to The Star of Heaven is entertaining enough, but not perfect. It doesn't do a good job-or any job for that matter-at establishing what the Star artifact is (until you see its use at the end), nor who Albert Littman is! I only knew the latter because I'd seen the previous film! 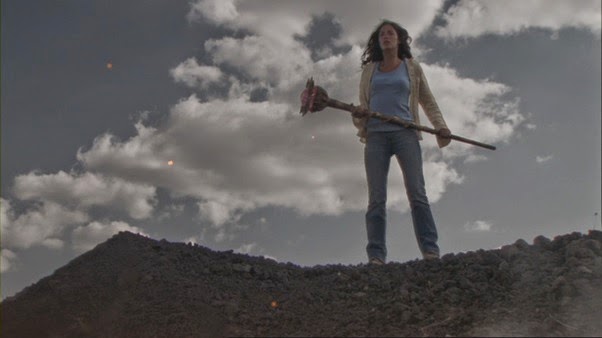 Ivan Sergei is still a semi-likeable Indiana Jones type (complete with the hat), and his performance is good, although one line he delivers at the start is hilariously under-emoted. Joanne Kelly continues to be good here, and she gets some more character with her added backstory, which is good. Mario Naim Bassil as comic relief sidekick Tariq is also good, but while he's in just about every scene of the movie, he doesn't get quite as much to do this time round (although he gets a great monologue at one point, and his ending is amusing, even if it is pretty obvious). Susan Ward is in Star of Heaven a lot more than the previous entry, and thankfully her performance is better.

Unlike in Quest for Akhenaten's Tomb, Thure Riefenstein's Littman is the main villain, and he definitely does the role justice, making for an entertainingly evil bad guy (although his sudden megalomaniacal turn in the climax is a bit out of nowhere). 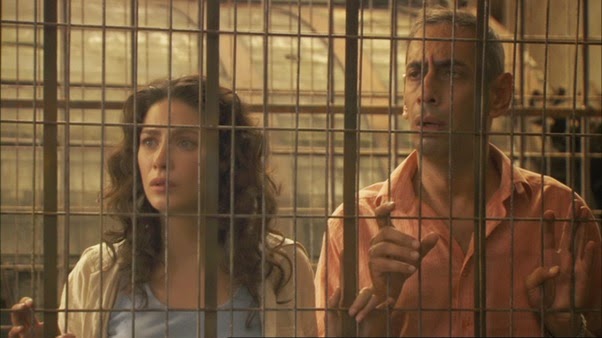 The locale is pretty boring this time round. It's set in Turkey, but is mostly shot in the modern-day cities, rather than thousand-year old temples or ruins. There's a lot more crappy CGI here than in the previous film, and it drags it down, mainly in the climax. The gas explosion is great though! The stylish Egyptian tablet opening and ending credits are by far the laziest thing on display here, as they're completely recycled from the last film! And finally, the score is a lot less impressive than Akhenaten's.


The finale is overblown and silly, and the amount of NSA lives taken is hilariously and depressingly big! 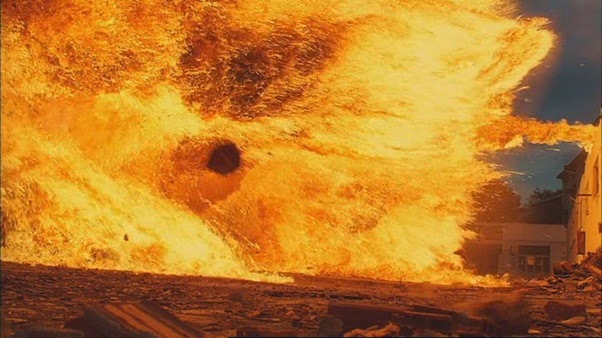 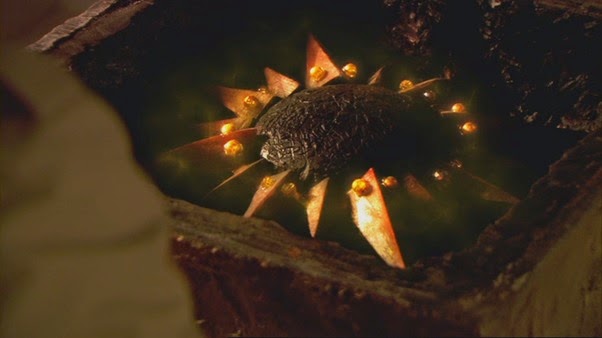 Overall, The Star of Heaven isn't anywhere near as enjoyable as Quest for Akhenaten's Tomb, but is still worth at least a watch, and it doesn't finish the Jack Hunter series off too badly. As for me, I should get around to seeing the first entry in the series sometime soon!...
Posted by Chris Hewson at 4:31 AM