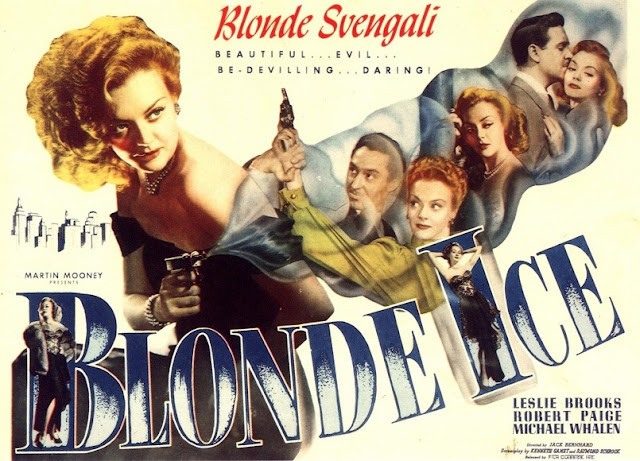 I've been on a bit of a noir kick as of late, and once such film I've watched is 1948's Blonde Ice, noteworthy for its especially evil femme fatale, which certainly piqued my interest!... 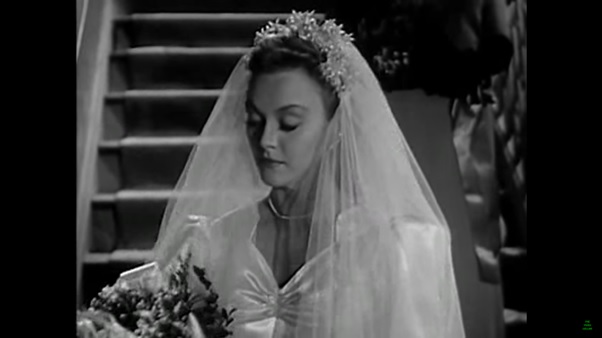 Claire Cummings is a newspaper columnist who has just gotten hitched with the rich Carl Hanneman, but cares little for him, and still wants to maintain a fling with her former-colleague Les Burns. When Hanneman discovers this, and threatens Claire with divorce, she murders him, and stages a suicide. Unconvinced, the police quickly deduce foul play, and both Claire and Les are under their radar. She seems to have the perfect alibi, however-The best money could buy. A short time later, despite Les believing the two are connecting romantically again, Claire is soon in the arms of an influential politician, set to become mayor. However, things begin to go awry once more... 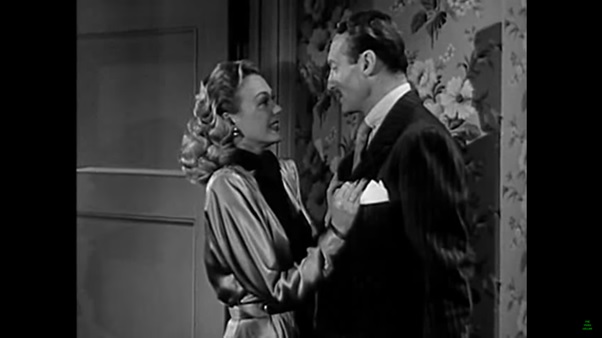 For the majority of its runtime, Blonde Ice is a pretty standard noir piece. Pretty basic, and nothing too special besides its villain, but even she doesn't get a whole lot to do for the longest time. The movie plods on a bit too much with too little happening, and not showing enough of Claire's scheming antics, and true colours.

Also a problem is how the finale reeks of Hays Code interference. I mean, obviously the film is going to end with Claire's downfall-that much is certain (this isn't Pre-Code, after all)-but how it happens feels a bit forced and abrupt. Strangest of all is the film's 'take-that' closing line! 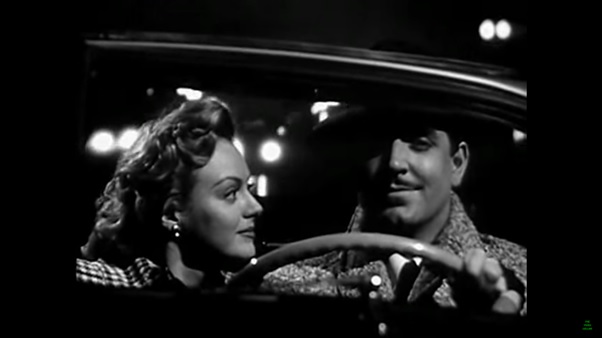 The film's problems holding her back notwithstanding, Claire Cummings is a pretty neat and interesting villain! The reason this film is as well-regarded as it is is all on her. She begins as a toxic manipulator, then turns into a cold-blooded murderer, calculating and manipulative. From her constant stringing along of Les, to eventually attempting to frame him, to her treatment of would-be blackmailers, and cavalier attitude to the lives of her significant others, Claire is indeed a force to be reckoned with! To describe her with a quote from a character of the movie, "You're like a poison. Take a little bit and you're finished, but too much becomes an antidote". 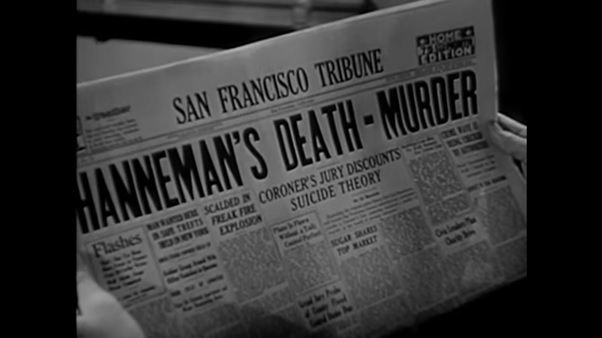 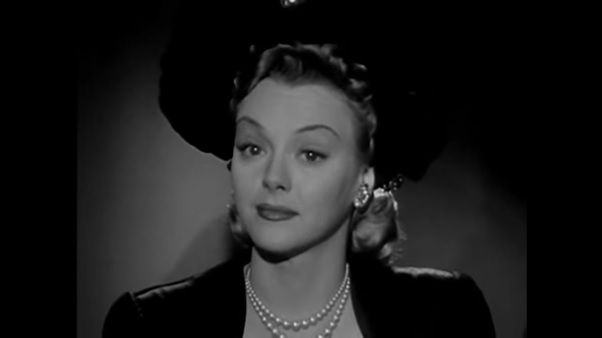 None of the above would be able to work if not for the acting, and lead Leslie Brooks certainly delivers a great performance. In fact, some of Claire's more insane moments don't even come through in the script. That's all Brooks' acting!

The remaining actors all fare pretty well, with no bad performances. Russ Vincent is especially fun as the slimy blackmailer pilot. Interesting tidbit-He and Leslie Brooks were husband and wife! She was either near the end of her first marriage at this stage, or newly divorced, and I guess she and Vincent must've hit it off while filming, because they got hitched in 1950, and were married all the way up until his death in 2001. Brooks retired from acting in 1949, but briefly returned for an X-rated film in 1971 called How's Your Love Life (presumably not rated X for pornographic content, but rather just 'objectionable material', similar to how Sonny Chiba's Street Fighter got tagged), directed by a Russel Vincent, who according to IMDb is a different person, albeit a different person with literally nothing to his name (not even a bio) but two movies, so it's entirely likely that these are the same person. 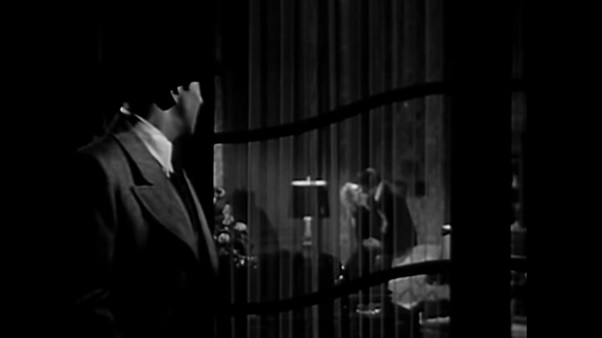 Finally, Blonde Ice is still a product of its time in the same respect as The Indestructible Man was, and that's in how naturally since Claire's getting married, she's expected to give up her career. After all, the creature's got a sacred duty to fulfill as a wife now...Uggghhhhhh. Now while Indestructible Man is just hilarious garbage, I'm not sure whether or not Blonde Ice is intentional with this or not. It could be deliberately pushing forward the notion that society is in the wrong for forcing this upon women, and perhaps this is a contributing factor to Claire's villainy, buuut, if that is the case, it does a pretty poor job at it, considering it never delves into such a subject at all. It's probably just the former-A crappy sign of the times. 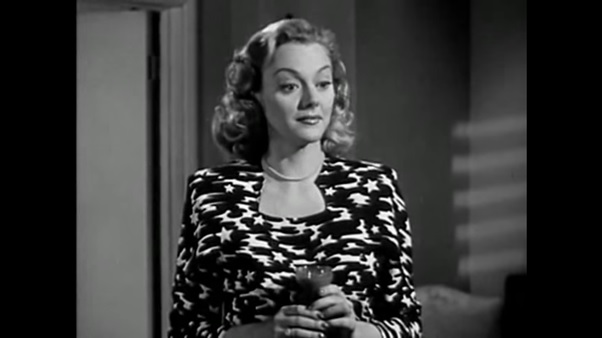 If you're a newcomer to noir, it'd be better to start of with the classics, like Maltese Falcon, Laura, Double Indemnity, D.O.A., and Detour, rather than Blonde Ice, but this is still an ok sit, and you could do much worse...
Posted by Chris Hewson at 9:41 AM