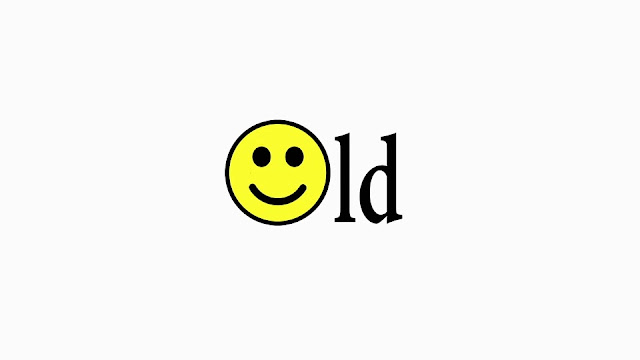 Webseries pilot Old first came to my attention because of Robine Bailes and Graham Trelfer, creators of the hilarious Dark Corners review show on youtube (which I swear I'll talk about more in-depth someday! As members of the crew, they signal-boosted this pilot on their social media such as Patreon,

In an idyllic but manic nursing home, we follow seniors Fred and Jenny, and their young friend Joy, the establishment's nurse. Joy has just come out of the closet to them, and while they're figuring out a good way for her to meet some new girls, another resident overhears the conversation and creates a fake dating profile for Joy to mess with her. Meanwhile, death stalks the nursing home with the pawprints of the menacing cat Gus... 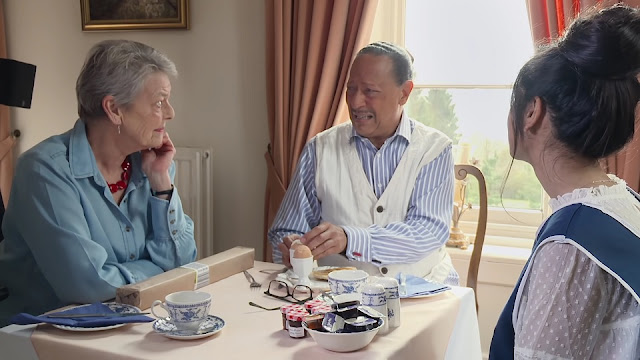 As far as pilots go, Old sets up its world quite well. There are enough characters to go round, but not so many that it's disorienting. The story is well-written, and never fails to amuse.

The humour is spot-on, often hilarious. It's a good mix of of raunchy without being gratuitous and super in-your face 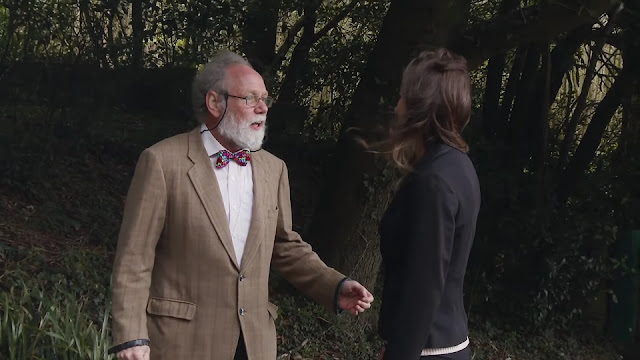 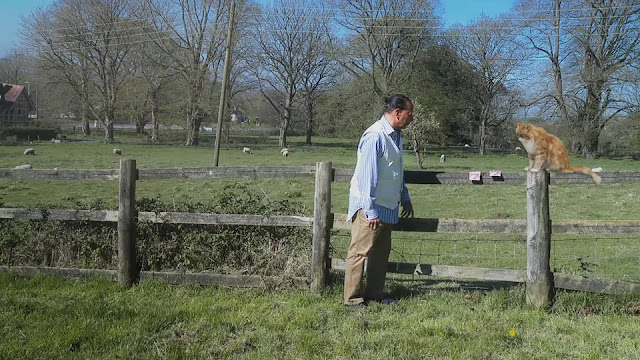 One especially nice thing about Old is its diversity, not only in casting, but in sexuality, with its bisexual and lesbian characters, as well as the casual treatment of these as regular and normal. Particularly sweet is the conclusion.

The acting here is all very good. Some moments are a little more overdone and exaggerated than others, but otherwise things are fine. Peter Straker, Janie Gray, Monisha Gohil, and Andrew Cunningham are all standouts.

The scoring here is fun, fitting the action well. The song that plays over the end is nice too, with a sweetly sincere ring to it. 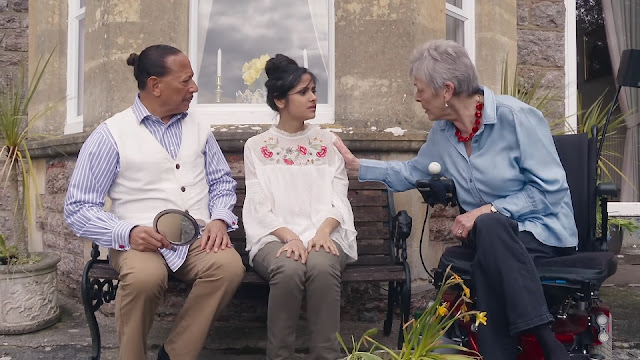 Well, this wasn't the longest or most complex of reviews, was it, but this is only half an hour, and comedies can sometimes be hard to review if they successfully hit what they set out to do. Old is a very funny watch, and with any luck it'll make it to a full series, and entertain for a long time...
Posted by Chris Hewson at 8:22 PM