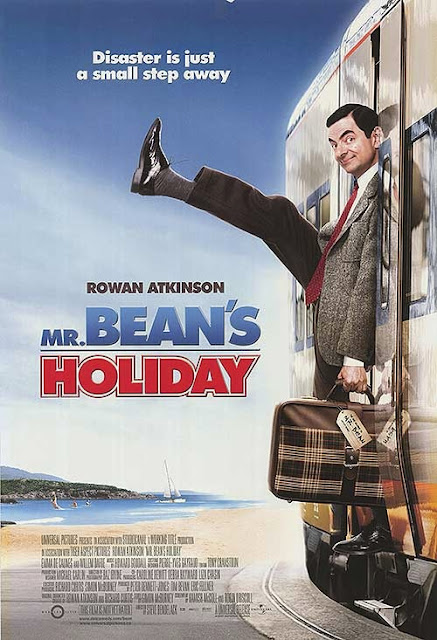 Mr. Bean has just won a local raffle, receiving a prize of a trip to Cannes, France, a movie camera, and some spending money. He begins his journey but it quickly becomes fraught with difficulty when he accidentally separates a father and son. Intent on reuniting them, Bean decides to take the boy with him to Cannes, where his father will be. Along the way they get into all sorts of scrapes, win money, lose money, and meet up with a young actress named Sabine, who's also headed for Cannes to see what she hopes will be her first big role on the big screen... 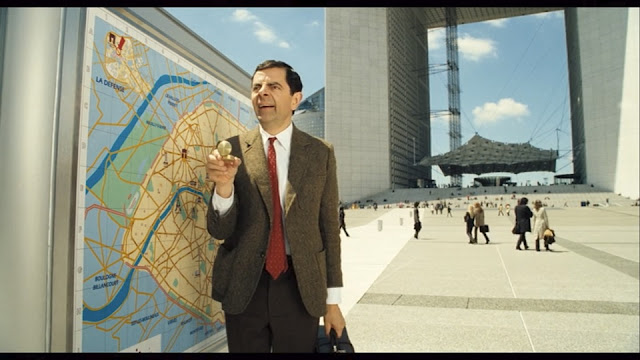 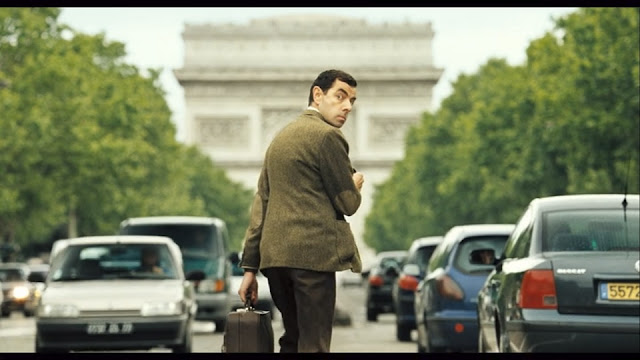 The character of Mr. Bean isn't a stranger to the cinema world, having been in a very American iteration in 1997. It took a full 10 years for a follow-up to finally come out, but it's worth the wait. More of a return to form than the previous entry, Mr. Bean's Holiday is light on English dialogue, and focuses a lot on silent comedy antics, apparently reminiscent of a few famous French comedians I can't recall.

The film is full of fun setpieces, such as Bean trying (and failing) to eat oysters and lobsters in a fancy restaurant, casually walking into peak Parisian traffic, busking for money with an amateur opera piece, messing up a film shoot, trying to keep himself awake through increasingly painful ways while on a late night drive, etc. 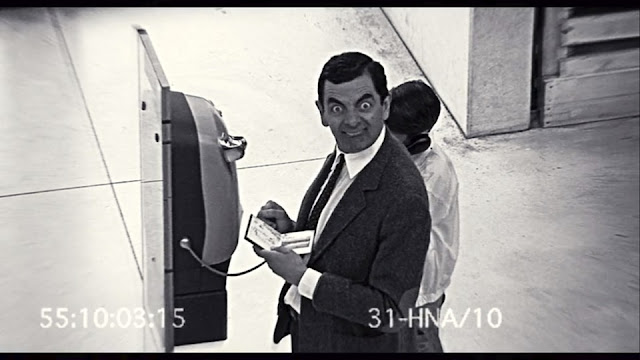 I really enjoyed the ending too, with its cast recital of La Mer on a sunny beach, but I'm not quite sure how I feel about the comedy walk Mr. Bean does to get there. It feels a bit too fantastical even for a silly comedy, although that might well be the point. He might've just been daydreaming. If nothing else, it's still really creative and well-shot!

The characters are quite good. The boy and his dilemma (all Bean's fault) provides some good heart to the film as well as another reason for them to head for Cannes (and an obstacle when the authorities come to believe Mr. Bean has kidnapped him).

I really liked Sabine, though she takes a bit too long to properly show up. She's in just about every single scene once she appears, but it takes almost an hour before that happens. The up himself director is amusing, even if I do wonder what he's doing in the middle of a commercial shoot right before a big screening in Cannes he's appearing at. 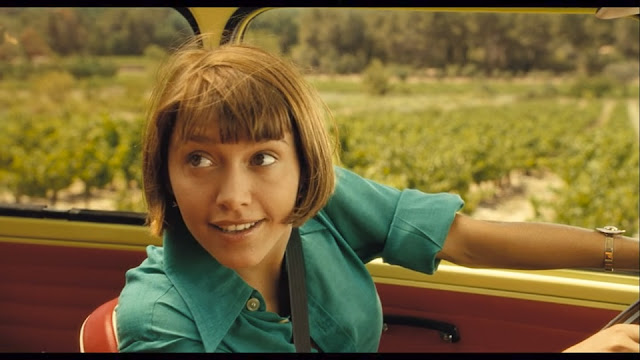 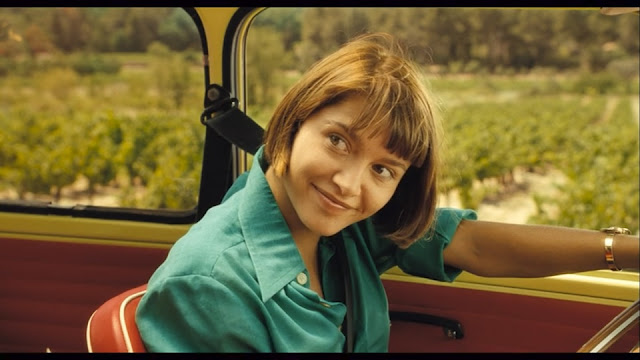 The movie that plays at the festival that the aforementioned director created is hilariously pretentious, although goes on a bit too long, in two ways. The joke kinda goes on a little long for the audience in reality, but I also feel the dull snoozefest goes on too long for the audience in the film too for them to suddenly appreciate it when Bean starts tinkering. I'm probably not making much sense, but if you see the movie you'll know what I mean.

The acting here is all good. Rowan Atkinson is a natural fit for the role, of course, and handles all of the physical humour well. Maxim Baldry is likewise pretty decent as the kid. He isn't Russian, but I presume the fact that his Russian dialogue (or indeed most dialogue period) is fairly limited doesn't make that fact too obvious. Emma de Caunes is perky and upbeat as Sabine, and I wish she was around for longer. And finally, Willem Defoe perfectly gets across his character.

There's some nice music on display here  as well as a few licensed tracks, like Mr. Bombastic. One notable track is one that plays in full at about the midway point, and feels stunningly out-of-place in how American it is. Not bad for what it is though and it does still kinda fit the action (in tone if not lyrically). 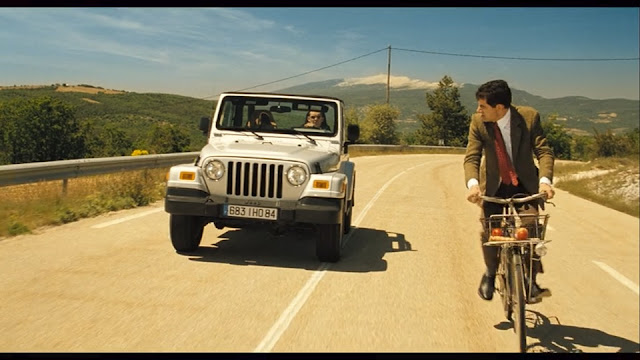 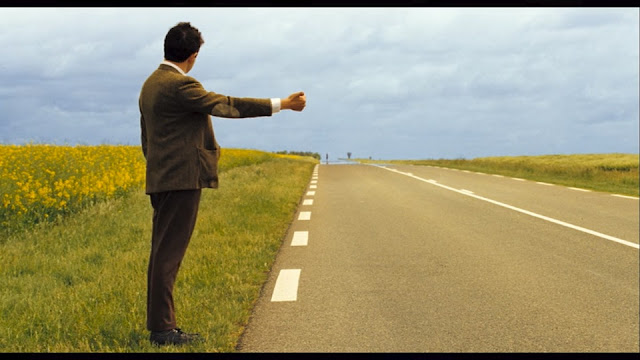 Finally, the locale of this film is very good! We really get a sense of the scale of France, and there are many beautiful and varied locations. It really does feel like a holiday!

Mr. Bean's Holiday is a very amusing little movie. Not perfect, but definitely a fine sendoff to this iconic character...
Posted by Chris Hewson at 8:16 PM