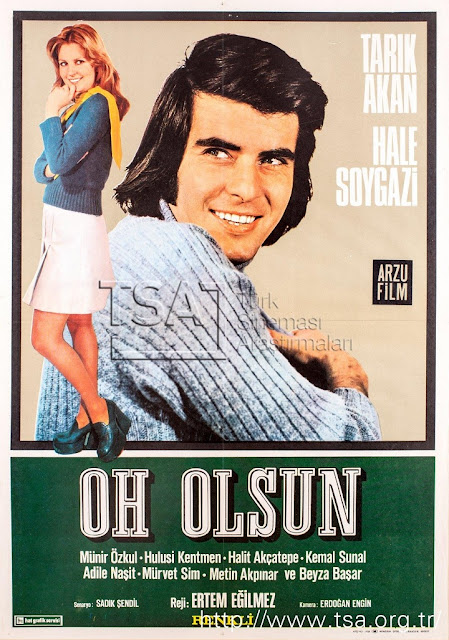 Fehmi Haznedar is the fearful patriarch of three grown sons, and the owner of a local factory. Constantly frustrated by his kids goofing off and flirting around, he gives them practically no freedom, and they wile away the days in the factory. It's there where the eldest son Ferit meets the lovely Alev, daughter of the factory's struggling union leader. They fall head over heels for each-other, but find themselves in a tough situation. There's no way Ferit's father will approve of a marriage to a 'low class' girl, and so they have their work cut out for them to make their relationship work... 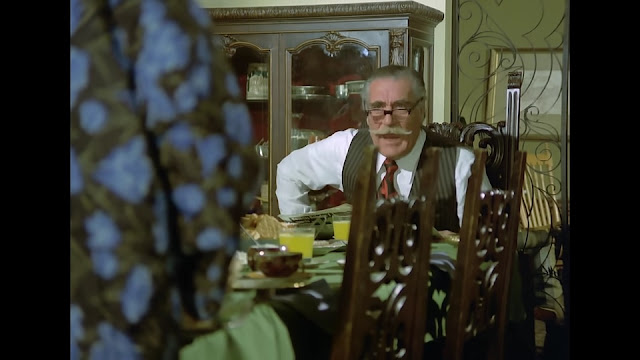 Oh Olsun gets off to a very good start, showing the daily lives of its three protagonists, and the troubles they all face, in and out of home. Then after we see the ins-and-outs of this family, we're shown the idyllic flipside with Alev's family. There's a nice contrast between them as the film goes on.

The plot moves along naturally. While there were times where it zoomed a little too fast for my liking, it never stayed on one thing for too long. It's great fun watching how resourceful these characters are in the face of such adversity. Their father might think of them as dopes, but they're a clever bunch when the chips are down/in ways he wouldn't expect. 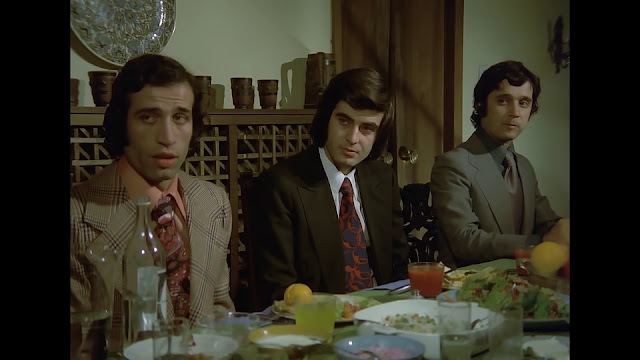 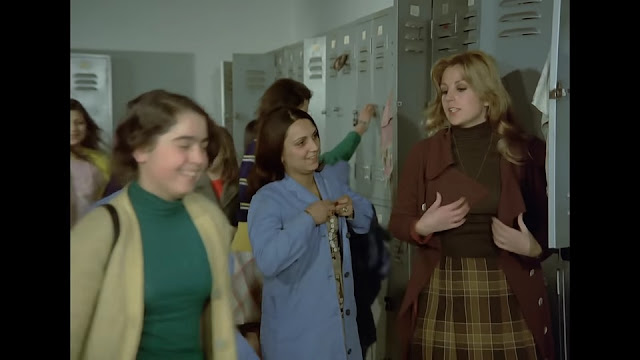 There's an effective mix of comedy and drama,with the movie never feeling uneven. Everything culminates in a great climax, [where  eventually getting to the point where unable to hide anymore, they just openly haul all manner of things right in front of him].

The direction is all good, although one scene confused me a little. It's a montage scene where we see the two families individually celebrating, as well as Ferit and Alev living on their own and =. What had me scratching my head was the time. I wasn't sure if it was taking place over days or weeks, or all in the same night! This may have been my fault... 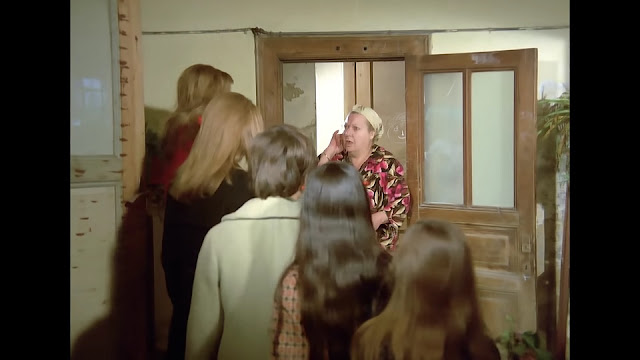 Something worth mentioning here, because I may as well, is how...connected these Yeşilçam romantic comedies were. So many of them have Alevs and Ferits, almost invariably played by Tarik Akan and any given Turkish beauty, while there's usually a factory run by Hulusi Kentmen, Münir Özkul is an oft beleagured worker, Adile Naşit is a kooky mother, etc. So many of these movies would share these elements that made them all similar to an extent, but with enough differences to keep them fresh. To me it's a cosy kind of familiarity.

Rather than being an ensemble piece like Gülen Gözler or Hababam Sınıfı, Oh Olsun is more focused on the main couple, with comedy stalwarts like Kemal Sunal and Halit Akçatepe being more side players. Despite their smaller roles, they don't feel wasted or unnecessary, even though you sometimes with they'd get/they got more to do. 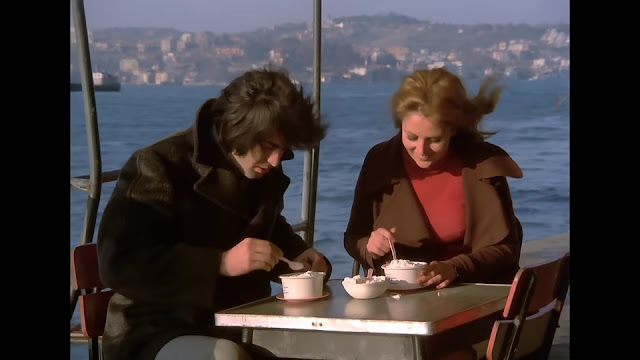 70s heartthrob Tarik Akan is a charismatic lead, while Hale Soygazi gets plenty of great stuff to work with too. They make a great pair too. They're cute together, sharing good chemistry. They also handle the drama well, such as one scene where they're laughing in = about their future, before suddenly giving way to worry.

Hulusi Kentmen is pretty terrifying force of nature here, who you wouldn't wanna mess with. Adile Naşit on the other hand is as adorably crazy as ever. meanwhile, her imperfect clone appears to be playing the other family's mother! 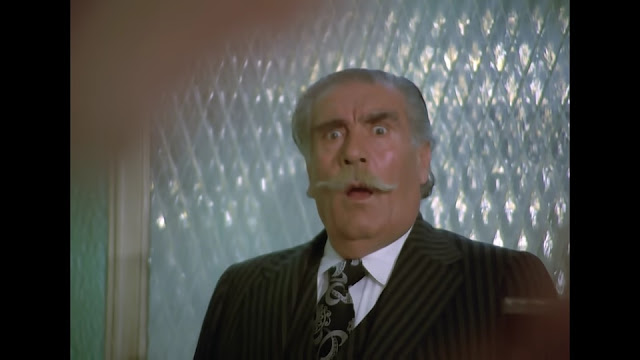 This is the face of Hulusi Kentmen after finding his son with a [strange] girl in his bed. This is also the face of doom!

The soundtrack to Oh Olsun is very good, but its edited in a very weird! We go from a song playing in one scene to being suddenly interrupted when we cut somewhere else, then the first one will either continue or restart when we cut back. It's quite disorienting, and there are sometimes as many as five shifts like this in a scene! It's all lovely to listen to individually, but this editing made me wanna punch the sound man in the face. The worst  is when a dramatic scene of = is undercut by the cheery music. 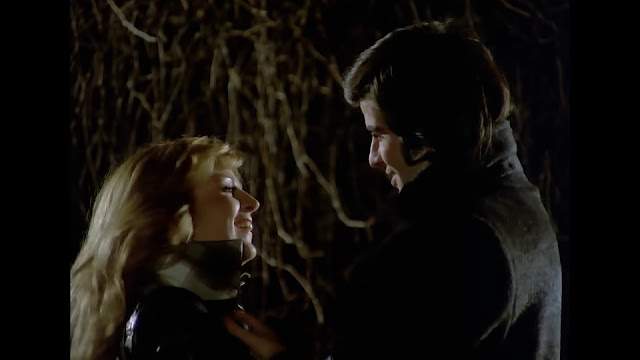 Oh Olsun is an entertaining romance, with plenty to keep you entertained.
Posted by Chris Hewson at 8:56 PM