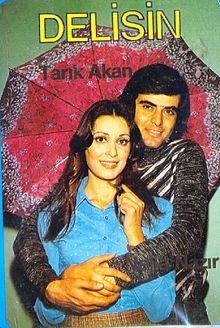 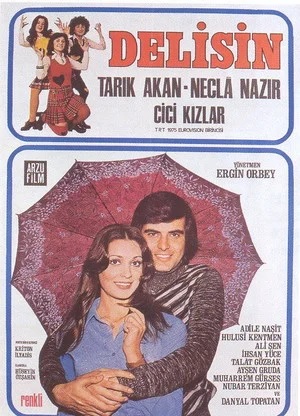 In 1975, Turkey entered the Eurovision song contest, as per usual, with the entry Delisin. They didn't win, but in = they decided the song was good enough that it warranted its own movie. And perhaps they just needed the ego/confidence boost after =. In any case, while this may sound like a = act, I think it's actually quite a good idea, as some otherwise fabulous songs from Eurovision's history can potentially languish in obscurity, so letting/having one be the centre of a film isn't a bad idea!

...But then again, playing it 6 times throughout the film was perhaps not the best of ideas! 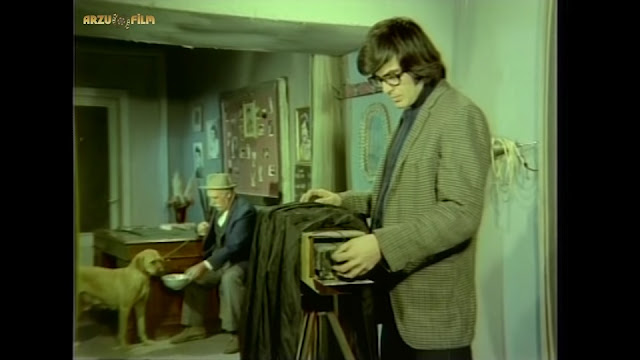 Young photographer Ferit has just moved in to a small rural community after the death of his father. It turns out the man had a fortune hidden somewhere in the town, and every unscrupulous = has been after it, trashing rooms and tearing down houses in their plight. Ferit, meanwhile, has more romantic pursuits on his mind after meeting the lovely student Alev...

Delisin is an entertaining romance picture, with plenty going on. The two storylines mesh well together, not feeling at odds, and eventually coming together in a [seamless] enough way. 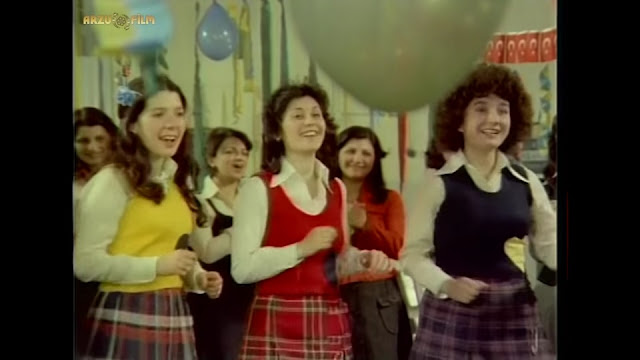 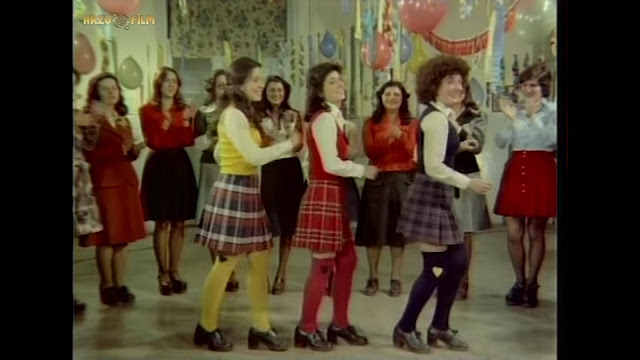 One problem though is the pacing for the first quarter or so. It's all fine, except for the tiiny fact that main character and love interest Alev takes 25 minutes to show up in a 76 minute movie! On one hand it is nice that the movie takes its time in building up the main storyline before moving its focus to the romance, but on the other hand the probably could've done it a little more seamlessly, and introduce Alev earlier.

The romance is pretty cute, and while the 3rd act breakup feels inevitable and cliched, it leads to some fun moments. [Not so fun ones too though.] It's cringey seeing Ferit burn the photos he took of Alev (I sure hope he still has backups and other copies!), although it is hilarious seeing what he replaces them with. 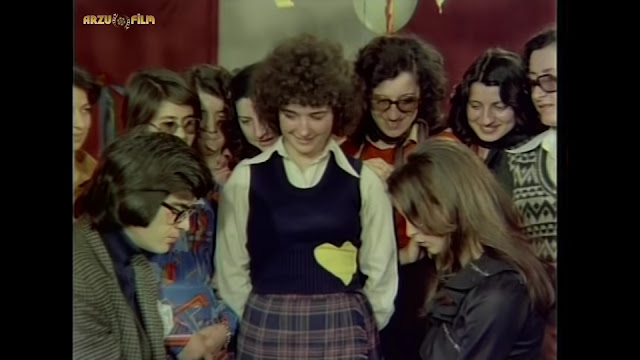 There is a subplot that doesn't seem to get the attention/quite as much attention as it should. It concerns ='s romance with a town official, and it's quite sweet, and interesting in how neither are conventional = and  older gentleman

=, Delisin really showcases the talents of all the actors involved. Tarik Akan, who ranges from being a scoundrelous casanova, to a well meaning if = ladies' man, plays a much more different role here as a softly spoken photographer, =. Likewise, Hulusi Kentmen is a = lawman/town official  All these = may have had a lot of similarities, but they never truly feel all the same. There's always something different on display, whether it be in the story, or down to the talents of the casts. 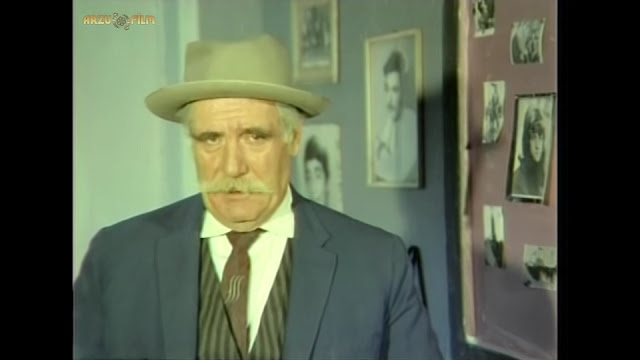 The music here is very good, with the obvious standout being the title song. It's fab! Less fabulous though is the amount of times it plays. Around 6-ish times, not to mention the many instrumental repeats. Now, this is all punishing enough, but it gets worse. Remember how I said it takes 25 minutes for Alev to show up? That goes for the rest of the school too, including the singers. This means that the first quarter of Delisin only features one recital of the theme, and the following 5 or so are all in a crammed 50 minute space!

Delisin is an amusing time, and never boring, even if you may want to reach for the earmuffs after a certain point... 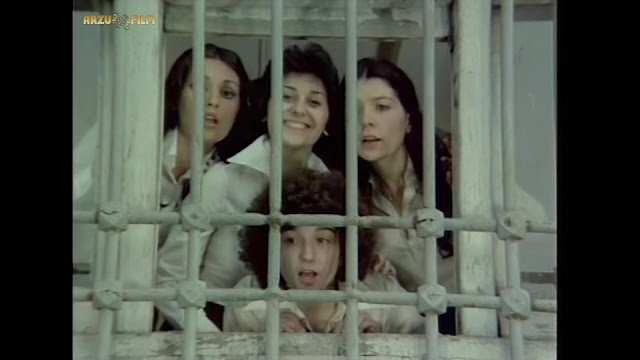