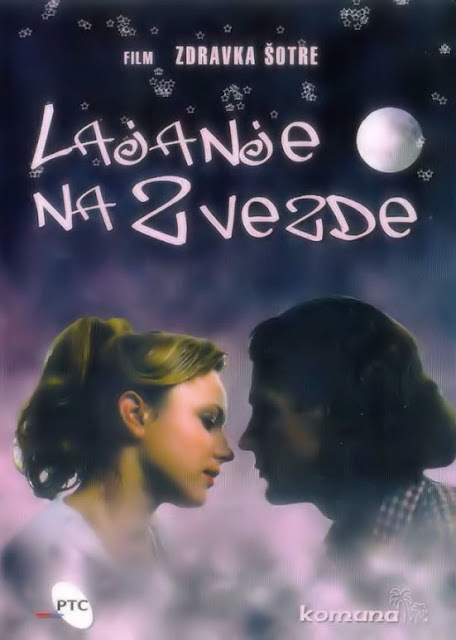 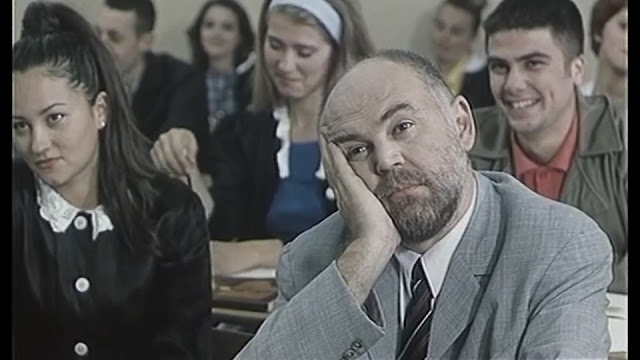 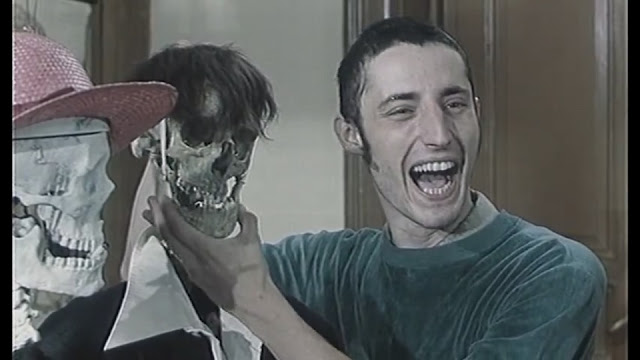 Yugoslavia in the 90s wasn't exactly the most cuddly of times, as a few slight disagreements led to a spot of bother. Despite these troubles, and the subsequent impact on the movie industry, it still managed to not only remain alive, but delivered a few genuine classics. Not just in spite of the chaos going around them, but serving in many ways as an antithesis. 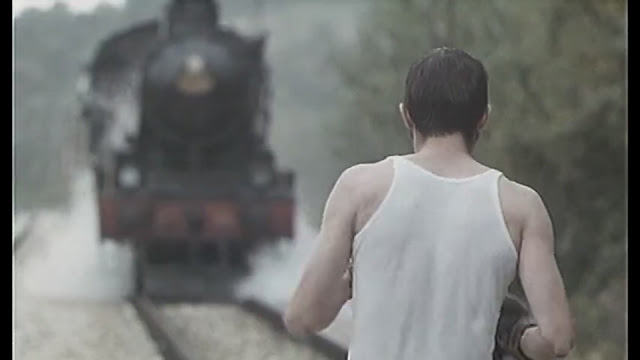 A high schooler is ready for [graduation] prom night, and as he prepares [himself], his parents regale him the story of how their romance began. Back in the 60s, cheeky youth Philosopher makes it his quest to woo the beautiful but seemingly uninterested Danica, amidst various other schoolyard shenanigans, sports contests, and day to day events as their last year of school comes to an end... 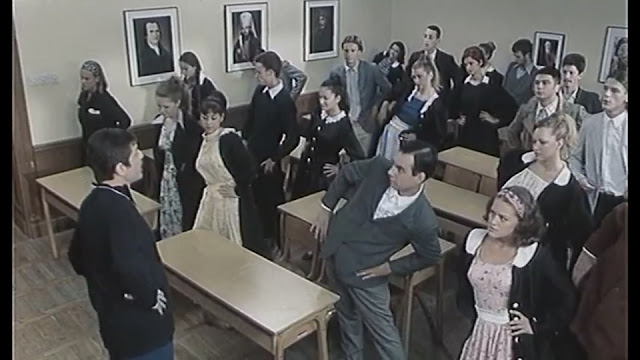 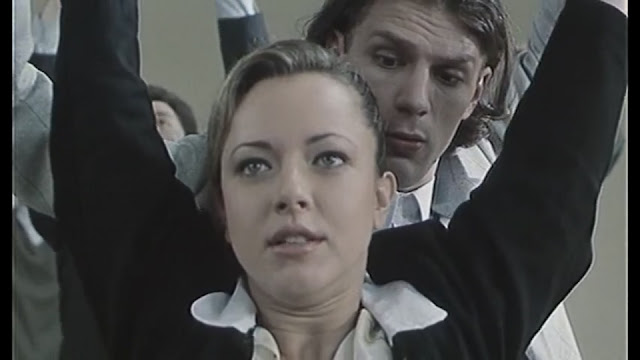 Barking at the Stars is a much-loved entry in Serbia's film history, as well as the Balkans as a whole. It's admired, because contrary to many other movies, foreign and domestic, it maintains a clean image throughout. Swearing and boobies are all well and good, but when it's all you get it can be a bit tiring, especially in schoolyard settings. Those kind of elements often leave you disliking everyone involved. 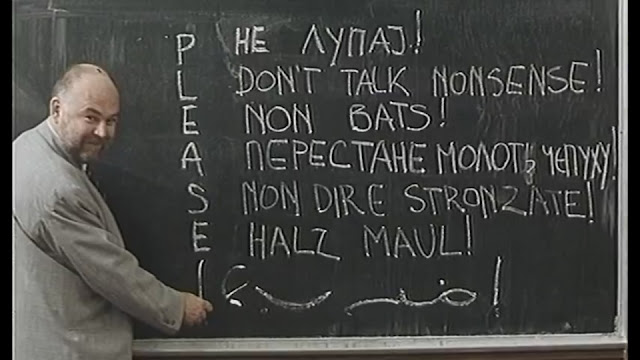 Making the film better/more impactful is that the teens still have an unruly edge to them, rather than being cookie cutter boy scouts. It captures that sweet spot where they're typically energetic and undisciplined youths, but not so much that they're unlikeable, crass, or cruising for a bruising. They're also not nymphomaniacs either! Romantic, yes, girl-crazy, of course, but they're not openly banging in the hallways.
The tone is lighthearted, with minimal drama and a focus on the general lives and loves as these kids go through their last year of school. The film is free from any politics too. This is helped by being set in the past, but I think it'd be the same if it was in the 90s (as evidenced by the pretty casual present day segments). Barking at the Stars is a story that could be set in any country, any time. 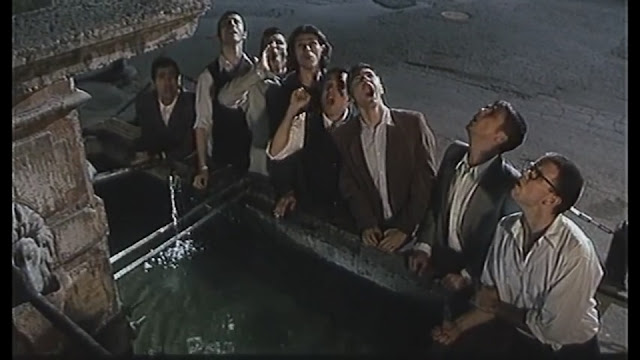 This isn't to say the film isn't Serbian, however. It's proud of its home, and is full of humour designed to appeal to locals most of all.
Barking at the Stars is a funny move, with clever wordplay, great dialogue, and frequently amusing interactions. Some of the best scenes are in the classroom, from the impromptu workouts, showing off, to the animal pranks, and the teacher who doesn't realise all the chairs are empty. There's a level of intelligence here too that I appreciated. Where else can you get teenagers who know who Sisyphus is, and apply his struggles in real life by carting boulders around? 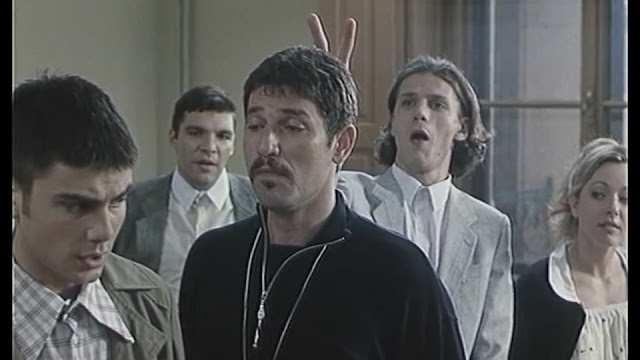 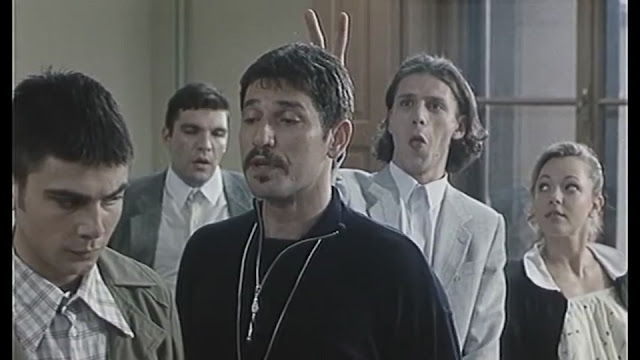 The cast here is a highlight. Philosopher, as he's nicknamed, is a fun main character. He's a tenacious and clever guy, always quick with wit and charm, and while he might border on being a pushy kind of Casanova to some viewers, he handles everything well. The romance between he and Danica is sweet, and funny. 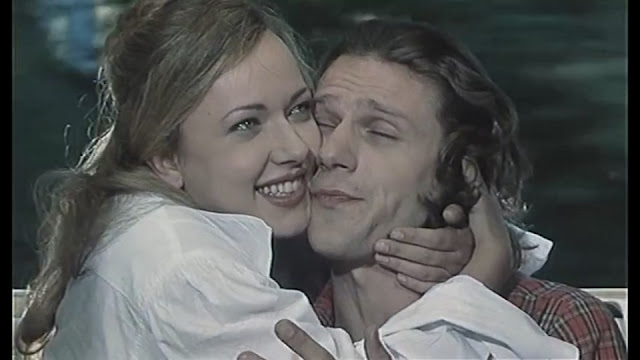 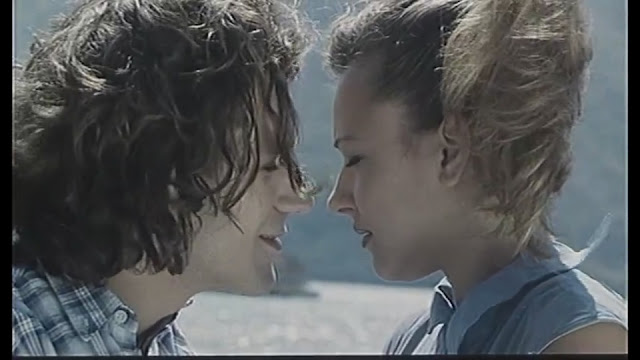 Danica meanwhile is a good love interest. She's likeable, and she's clearly into Philosopher, despite a rocky beginning. Their romance is benefited from seeing the present day sections, where they're absolutely lovey dovey. It gets you curious to see how this couple turns from frosty to adoring.
The rest of the cast is full of distinctive characters. The students are  The most memorable is Tupa, a somewhat crazy sportsman, who gets experience by boxing on train tracks. Typical Serbian youth. When you have no kangaroos to box, you spar with trains instead! Philosopher's brother probably coulda appeared more, but it's not bad. Overall there aren't really any weak links among the cast, and they look distinct enough to never get mixed up.
The teachers/adults are a great bunch too. There's the strict and militant sports coach, a surprisingly young newcomer, much to the amazement of the boys, a [nervous] principal, and more. They each get their moments, even if some appear less than others. A resident policeman gets a few funny moments too. 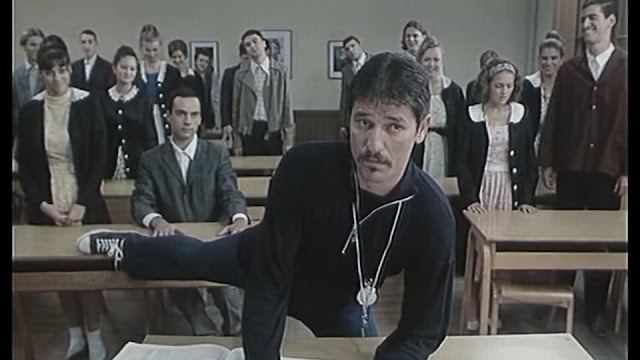 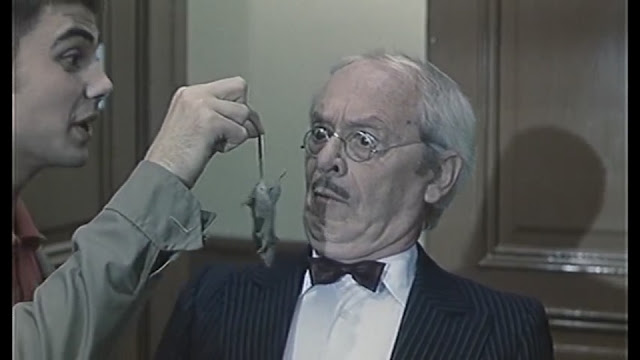 The cast do great jobs, inhabiting their characters well. Some standout performances are Dragan Mićanović and Nataša Tapušković as Philosopher and Danica, Nikola Đuričko as the = boxer Tupa, and Dragan Jovanović as the kooky coach. Serbian acting veteran Nikola Simić doesn't appear as much as I would've liked, but still makes the most of his screentime, and is always visually distinctive. The same goes for Mihajlo Paskaljević as the local bartender Belmondo. 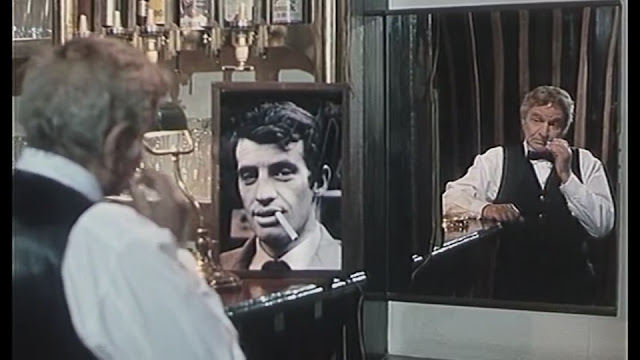 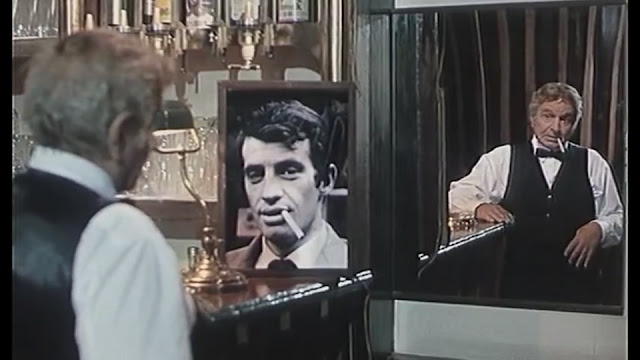 The soundtrack to Barking at the Stars is great, regardless of time period. It evokes the romantic drive-in of the 1950s, in the way movies like Grease are often going for. It succeeds brilliantly, and whether these are archive tunes or composed for the film, they all sound good, and complement the story perfectly. They give a genuine air of nostalgia. 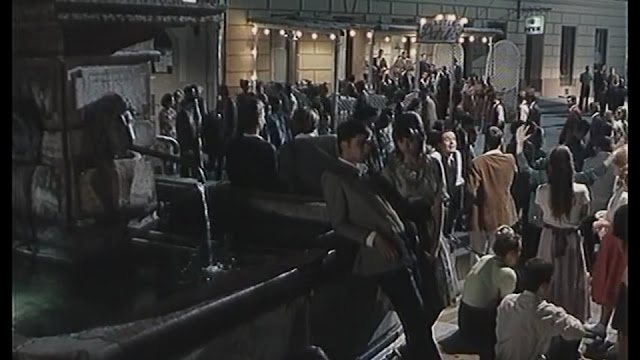 Barking at the Stars has remained a classic for good reason. It's the perfect mix of funny, nostalgic, and sweet, and serves as a perfect introduction to Serbian cinema. If you're nervous about all of the weirder movies] that might abound, this is a great spot to dip your toe into.
Posted by Chris at 6:13 AM