The Adventures of Fu Manchu: An Introduction

"Black and white, life and death, good and evil. Two sides of a chess game. Two forces of the universe-one magnificent, the other sinister. It is said that the devil plays for men's souls-So does Dr. Fu Manchu, Satan himself, evil incarnate."

That's how each episode of The Adventures of Fu Manchu started-with that narration. The Adventures of Fu Manchu was a TV series from 1956 that, while aiming for 76 episodes, only lasted 13, due to either cancellation or disputes with Sax Rohmer (it's sketchy). The series starred Glen Gordon as Fu Manchu, Lester Matthews as Nayland Smith, and Clark Howat as Dr. Petrie, with Laurette Luez and John George as Fu's henchmen, Karamaneh and Kolb.

I guess an explanation on who Fu Manchu is is in order for people who've never heard of him. Writer Sax Rohmer was briefly a reporter, and he covered Limehouse, a London district where many Asian immigrants lived, that was a hotspot for crime. It was here where he found the inspiration for the crimelord Fu Manchu. Rohmer wrote several books with the character, which was a massive success for him. Over the years, there have been several Fu Manchu films made, from the 1920's/30-'s trilogy with Warner Oland (best known for his role as Charlie Chan) to the standalone movie, Mask of Fu Manchu, with Boris Karloff, a 1940 movie serial, Drums of Fu Manchu starring Henry Brandon, and there were six made in the 60's, with Christopher Lee as 'the Devil Doctor'. And in the interim of all those was this TV series.

So, I'll upload the post for the first and second episodes in a little while. For now, here's a list of the show's characters... 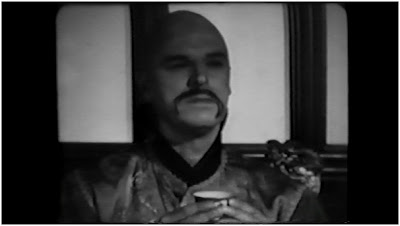 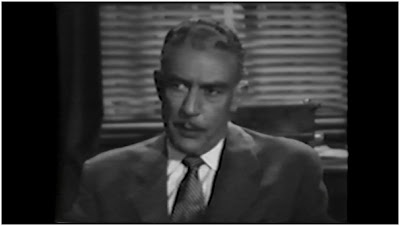 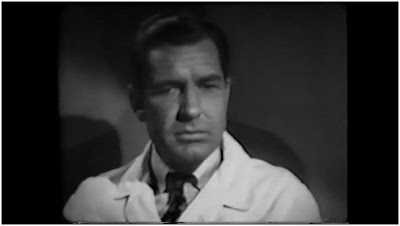 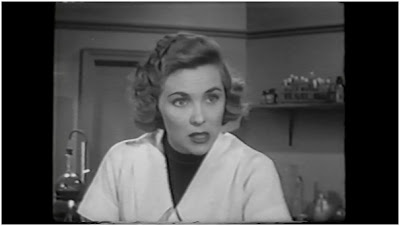 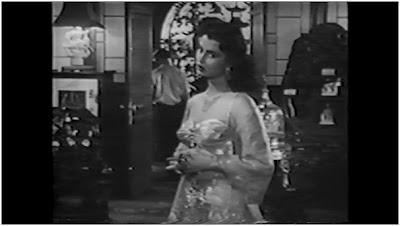 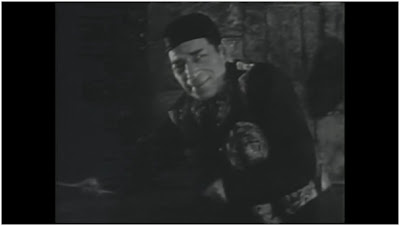