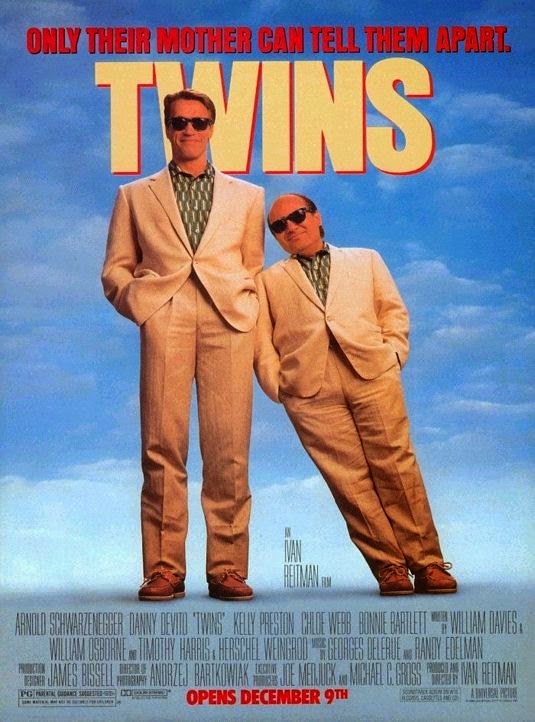 Julius Benedict (Arnold Schwarzenegger) is the product of a genetic engineering experiment meant to produce the perfect specimen. However, twins were born. While one is sent away, Julius is raised on a secluded island by one of the doctors, where he lives a sheltered life, learning all he can, and comfortable. Years later, and now an adult, Julius finds out he has a brother and sets out to find him. Meanwhile, Vincent Benedict (Danny Devito), is a down-and-out louse, owing tens of thousands to a local mob boss. He's initially pretty hostile and skeptical about his brother when Julius finds him, but the two brothers soon build a connection, and decide to look for their mother, who was led to believe they died at birth...

The first of two (soon to be three, unless the bottom falls out) collaborations between Arnold Schwarzenegger, Danny Devito, and Ivan Reitman (the second being the oft maligned Junior), Twins isn't just a boring gimmick, but is a pretty entertaining movie! 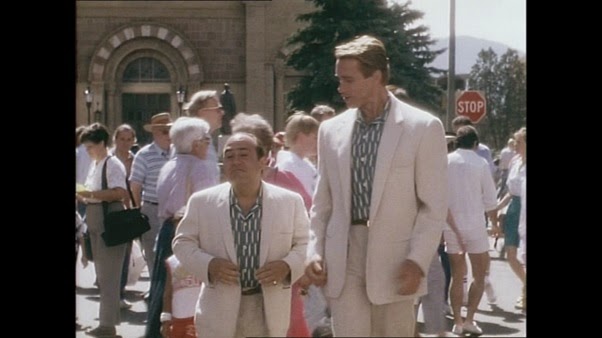 The plot is pretty simple, but well written-Julies is a nice guy, Vincent is a bit of a dick, but his new brother's influence betters him, etc. It's not exactly original, but it does what it needs to, and entertains, so it's ok in my book.

The humour works well. Most of it's pretty simple-funny, but not hilarious, for the most part. What is hilarious, however, is Ahnold singing Yakety Yak, and when he effortlessly kicks the door of the lying doctor's office down, sending it flying. The end to the climax is pretty funny too. It's ridonkulous, but entertaining!

Arnold Schwarzenegger can act well, and is pretty easy to understand, despite his thick German accent. His character's demeanor is a bit trite and cliche, but it's still entertaining seeing Ahnold, muscle tumours and all, playing the role of a kindhearted gentle guy. And it's even funnier if you've just watched something like Commando immediately preceding Twins! 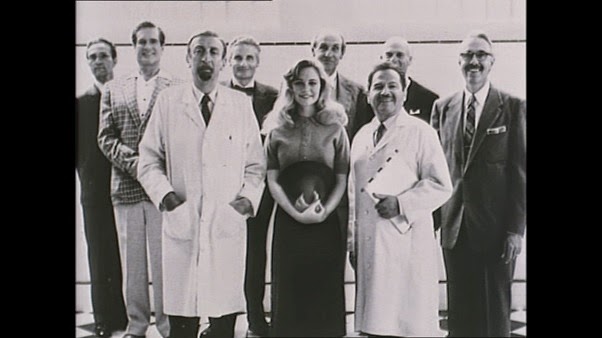 Danny Devito plays a loveable dick (well, likeable. Only loveable because he's Danny Devito),     Chloe Webb and Kelly Preston are fine as the two sisters and love interests to the main duo, and Bonnie Bartlett is pretty good in the short time she has. The rest of the acting is all decent. No real bad performances in the movie.

While the plot mostly works, there are a few hiccups. The first is the sorta twin psychicness, but hey, freaky shit tends to happen with twins in real life, so I'll give the movie that. Also, the romance between Julius and Marnie is definitely rushed, but I don't mind it a whole lot here. The film is just pretty harmless fluff. One thing I definitely felt there could have been more of though is more interactions between the Benedicts and their mother. As it stands, she only really talks with them at the end. 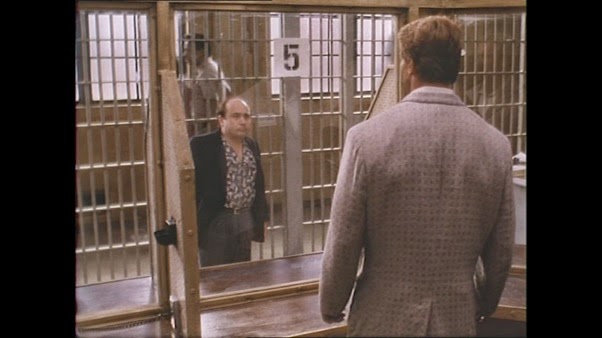 The biggest issue with Twins is the tone imbalance with the psychotic hitman. The majority of the movie is a harmless happy feel-good movie, but there are these brief interludes where the hitman Webster murders, or cripples people.

Oh, and the remixed DJ record spin of Yakety Yak is not appreciated!

Now 26 years old (Holy shit! I thought this movie came out in the early-mid 90's!...Holy shit, that's still twenty years ago! Holy ugh, I feel old), there is a sequel on the way to Twins, originally slated to be called Triplets, and star Eddie Murphy alongside Devito and Arnold. I've no idea if those two proposed plans have stuck, but as much as I don't want to see it with a plot like that, it could be a chance for Eddie Murphy to be in something actually funny. While this is the epitome of an unnecessary sequel, I'm mildly looking forward to it, albeit with some trepidation...

I recommend Twins. It's not great, but it's still a definite good time to be had if you're in the mood for a comedy, and have a pizza on hand....
Posted by Chris Hewson at 9:25 AM