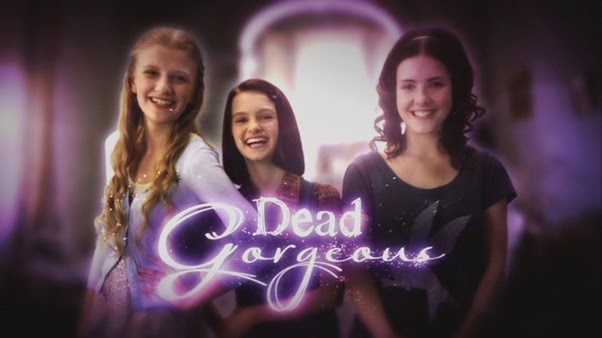 Dead Gorgeous is an Australian genre show from 2010, and another sadly short-lived one. It seems like the best shows always get axed off, and it's frustrating! Well enough of the bad, let's focus on the good!...

Rebecca, Sophie, and Hazel Ainsworth are three sisters from 1860 who tragically died in a coach accident. The sisters are stuck in limbo for 150 years until Rebecca's appeal to the 'Council of ghosts' comes through-A reprieve from death, as they were torn from the world too young, and had never truly lived. Now in the modern day, the sisters are brought back as living ghosts, and enrolled in the school that's situated in the old Ainsworth family estate. They quickly make a friend in schoolmate Johnathan, and Rebecca develops a crush for jock David. Johnathan, however, finds out their secret one day, which breaches the Ghost Council's terms of condition, and the girls are faced with expulsion both from school, and from life itself... 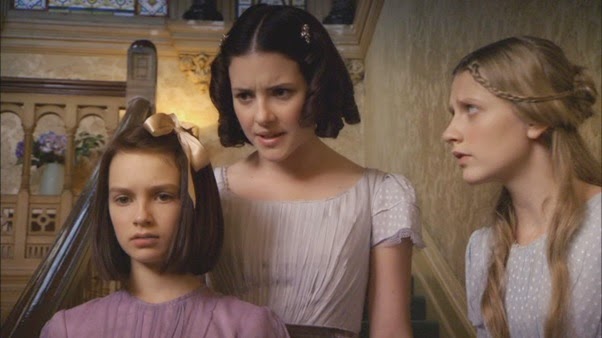 Dead Gorgeous only ran for thirteen episodes, but it certainly makes the most of them! The plots are always well-written, very funny, have some great dialogue in places, and the cast always have character arcs in every episode, and get developed all the time!

The plots in Dead Gorgeous range from all sorts of things. You have one about solving a gold theft case from the 1800's so the ghosts its keeping stuck in limbo can have peace, another about a disgruntled gardener/architect who possesses Sophie in order to sabotage the school's new media centre, and one about an entity that drives people to do things contrary to their nature, leading to some of the series' funniest moments! 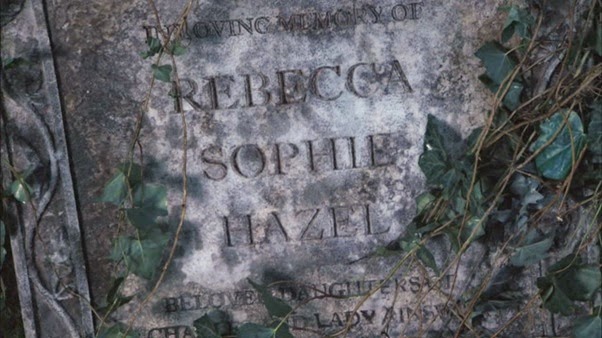 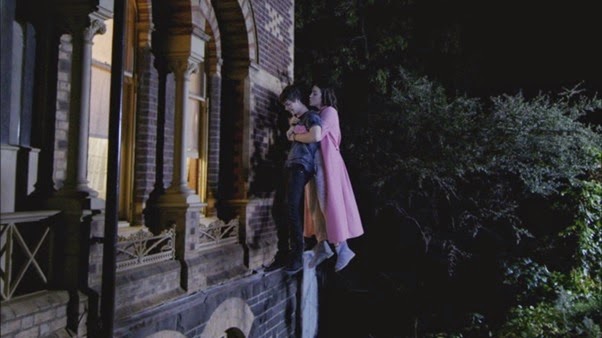 The three Ainsworth sisters are very different characters. Rebecca is outgoing and eager, while Sophie is more demure and reserved, and the bubbly and friendly Hazel is the most easily adaptable of them all. Overall, they're great leads!

The supporting cast are very good. We've got Johnathan, the Ainsworth sisters' closest friend, David, Rebecca's friend and crush, and then there's the bitchy 'popular girl' Christine. Principal Griffith is very likeable, while Haiwyn Sinclair makes for for an amusing semi-antagonist. The Ainsworth sisters' ghost guardians are amusing too, though when it comes to the character of Grendel, there might be some might find her annoying. I don't though, and maybe you won't either.

When it comes to the potential romance between Rebecca, and Johnathan and David, it's simultaneously the best, and worst kind of love triangle, as both male parties are likeable, and worthy of being with Rebecca! Nothing ever comes from it though, given the show's cancellation. 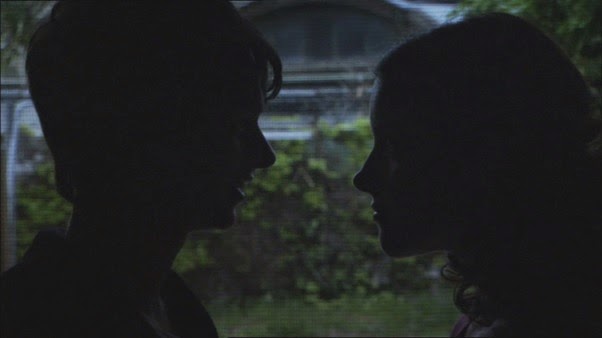 The acting in Dead Gorgeous is great! There's never a bad performance (unlike the terrible original 2003 pilot for the show, which barely had any good performances). The three leads perform wonderfully, and are all great young actresses! The carry each episode with lots of energy and personality! Surprisingly enough, only Poppy Lee Friar is British. Melissa Howard and Alexandra Coppinger are Australian! I had no idea until I watched the show's bonus feature, as this was an Australian/British co-production, and because their English accents are really good! They're perfect!

The effects in Dead Gorgeous are very good! We get a nice mix of practical and CGI, and the computer effects there are are quite decent, and never fake. The green screens, while sometimes noticeably there (that is to say, the backgrounds are sometimes sliiightly unconvincing-There aren't any visible flashes of green, or any other glitches), are never really obvious, and occasions when you do notice it aren't particularly often. 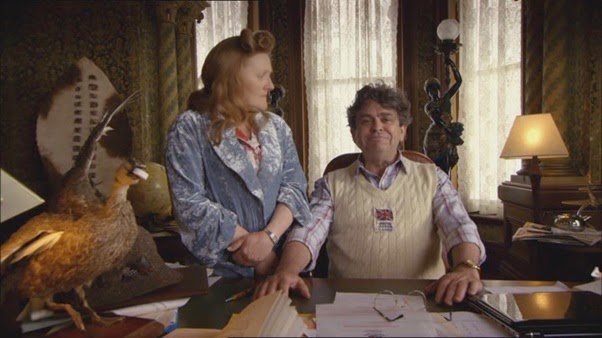 The score here is nice, and the main theme is a fine one! My favourite bit of music comes in my favourite scene of the show, when Rebecca and a ghostly old flame have said their goodbyes on the dance floor. It's a really well-directed and scored scene!

One final thing to discuss-The show's bonus features. The 'Complete Series' DVD has short 'Making of' featurettes for every episode! This is a fantastic addition! It's rare enough that shows like this (especially ones that only lasted a single season) have special features of any kind, yet Dead Gorgeous' DVD has incredibly rewarding ones! You couldn't ask for more! 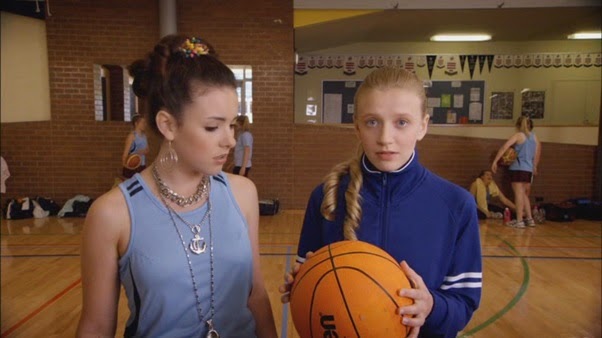 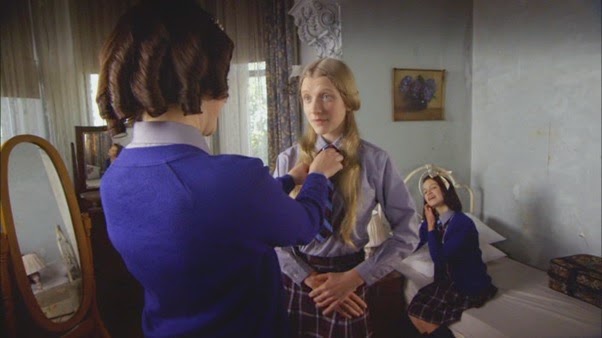 It's a shame that Dead Gorgeous is gone, but it'll live in every Halloween for me, as now that I've finally run out of other genres shows to watch for the 31st, it'll be Dead Gorgeous every time!...
Posted by Chris Hewson at 7:49 AM