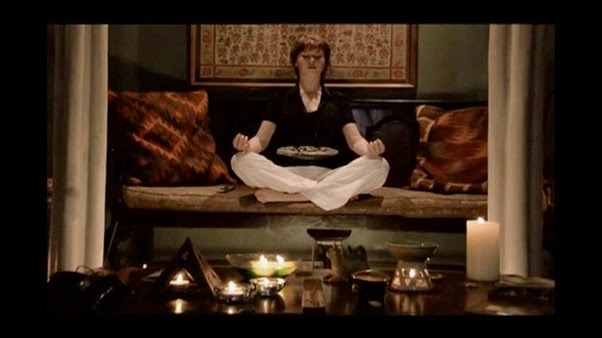 Happy Halloween everybody! Although it wasn't for me so much, as I had three wisdom teeth removed the other day. Thankfully the pain had subsided by today, but the swollen chipmunk cheeks, and my inability to open my mouth more than half an inch stayed. Still, I resolved to go through with my Halloween plans of marathoning Dead Gorgeous, and I was actually able to eat the junky stuff that I had been planning on preparing for the better part of a month.

Now, onto a question you've probably been wondering. Why are the last several posts I've published either unfinished or blank? Well, it's for the exact same reason as stated above. The *horrifying pain and suffering* had me REALLY not in the mood, nor capability to write and screenshot a damn thing. As for why I posted them early, that's so these posts would still be in October as they should once they're finished. I'll get to them in the following week or so, when I have the time, and when I can bear to tear myself away from recent webcomic discovery Questionable Content.

One last thing. This year, the theme was Doctor Mabuse and inspirations, and nostalgic paranormal shows either from my youth, or more recent years. Next year, I plan on doing either a Paul Naschy marathon, or a Bill Oberst one. Maybe a bit of both. It really depends on how much of either I'm able to get my hands on come October.

So, that's enough out of me. Happy Halloween to all of you. I hope you all had a much better time than I on this special and spooky time of year!... 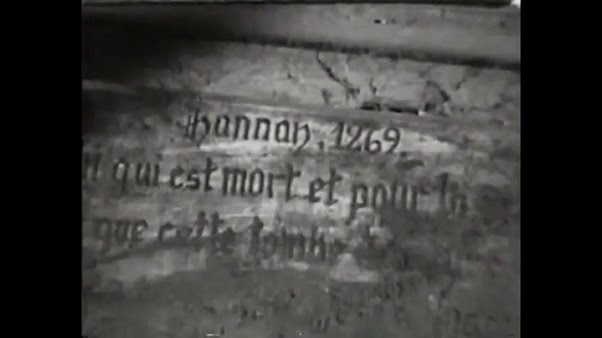 Off in the distance there lies a cruel Doctor,
Crime and anarchy are everything he desires,
Throughout the world, he perpetrates elaborate horror,
And sets economies ablaze with brimstone fires,
All the while, he drives his enemies insane,
And manipulates others with his malevolent hypnotism
Never do his powers wane,
While he traps the innocent in his prism,
The facade however soon starts to drop,
As the reality of his self abuse kicks in,
And in spurning every emotion as a prop,
Without knowing it, the Doctor has caused his own ruin,
His once great mind begins to rot under the weight of meticulous calculation upon calculation until it is a burden he can no longer outrun,
And just as soon as he had begun,
Doctor Mabuse's cruel work lies forever undone

Attributed to Little Old Me
Posted by Chris Hewson at 8:30 AM