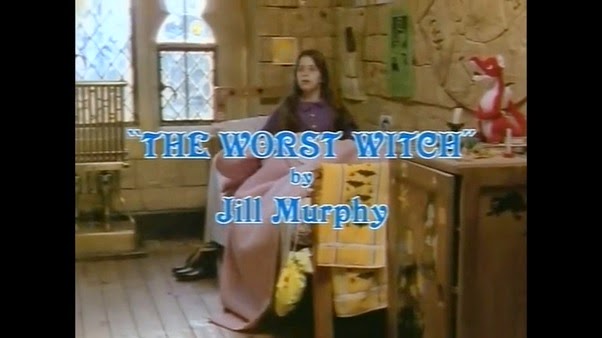 A particular Halloween favourite for many people over the years, The Worst Witch is a 1986 TV movie from Britain, about the misadventures of a magical schoolgirl...

At the witch school Cackle's Academy, Mildred Hubble is constantly failing. She's naturally clumsy, and has a bad memory, often leading to her getting into trouble, and causing her to be known as the 'worst witch' of the school. The worst might be the best, however, when a coven of evil witches attempt to invade Cackle's... 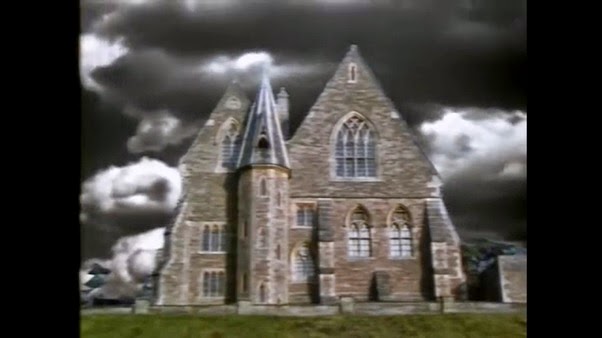 While The Worst Witch is a bit of a mixed bag, I can easily see how this is a treasured Halloween special. It's very enjoyable, well-written, and quite funny. Unfortunately it's very short at just over 70 minutes.

Onto the acting. It's very bizarre watching a Worst Witch movie with this cast (for reasons I'll get to later), but that wasn't too distracting once I got used to it. Fairuza Balk is adorable as Mildred Hubble, even if she doesn't even attempt to hide her accent (thankfully this isn't an environment where an American character would be totally unbelievable), while Diana Rigg is perfectly mean as the strict teacher Miss Hardbroom. Charlotte Rae on the other hand is terrible! She's ok as headmistress Miss Cackle, but as the evil Agatha Cackle she does dreadfully! Tim Curry isn't in the film long, but he shines as the Grand Wizard, especially in his musical number! The rest of the acting is all decent, minus the evil witches. 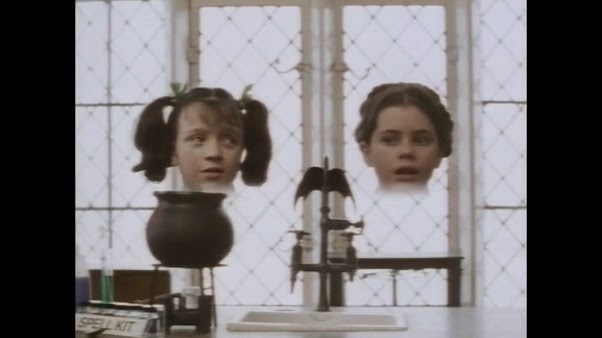 More on them-The evil witches in this film are such a drag! They're really annoying, and in one scene, they even get a musical number! Right when I was hoping for a scene change to hurry along!

The set design, as well as the general look of this film is very stylish, from the nifty uniforms, to the star-shaped blackboard, or the ooky skull ornaments. The effects (such as green screens for broomstick flying) in The Worst Witch are pretty bad, but in that endearing cheap TV kind of way. 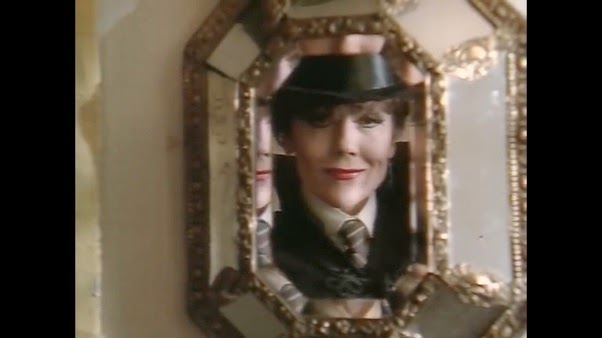 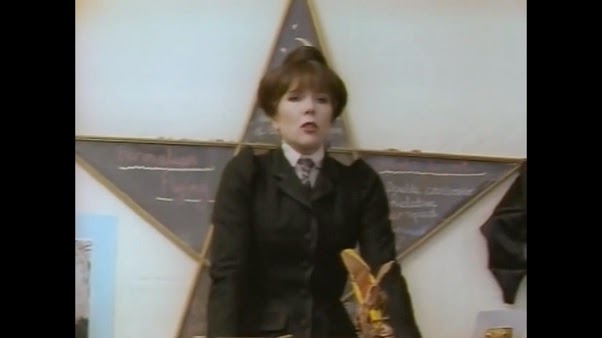 The soundtrack is a mixed bag. The instrumental work is all great, especially the melody when the schoolgirls are getting their cats, but the songs themselves leave a bit to be desired. I like the opening tune (after all, it is sung by the awesome Bonnie Langford), but the aforementioned evil witch one, despite not being too bad in it of itself, caps off an annoying scene. The Halloween song sung by Tim Curry is...interesting! Thinking critically, the lyrics get worse and worse as the songwriter seems to be running out of words to use, but thinking naturally, however, it's a ridiculously entertaining musical number! 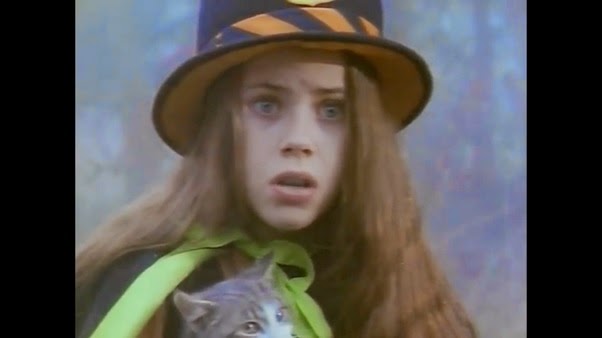 To finish, The Worst Witch isn't perfect, but it's very entertaining, and I definitely recommend it, especially for Halloween, if you can fit it in to your undoubtedly busy schedule! Meanwhile, come tomorrow morn, I'll start posting my reviews for the Worst Witch TV series.

...Yes there was a Worst Witch TV series. It ran for 40 episodes. I'm surprised that so many American fans of the movie don't know that...
Posted by Chris Hewson at 8:25 AM