The 12 Days of Iris Adrian: Conclusion 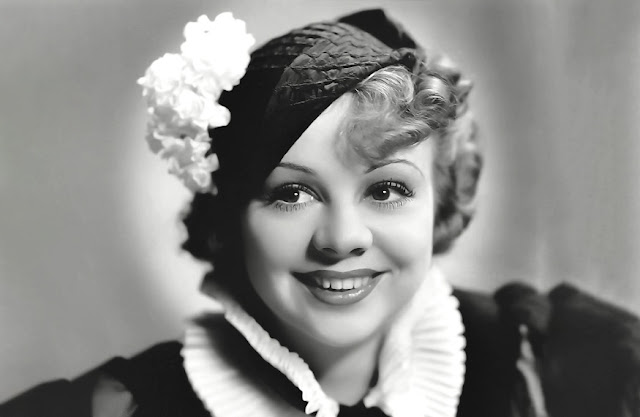 Iris Adrian was one of classic Hollywood's most distinctive supporting ladies. While she never made it to a lead, perhaps due to a voice that people say could strip paint, she always did a perfect job with what she was given, and I think it's a shame she couldn't get more high profile work more often. Though she was never short of work, which is true of many actors of the period.
It was these smaller roles that many know her from, and the same is true for me. She underwent the process of "Hmm, this actress is pretty good" to "Hey, it's that lady again", before it happens again and you finally google her name, and begin to actively search her out, and relish seeing her inevitably pop up again as they watch more Golden Age cinema. 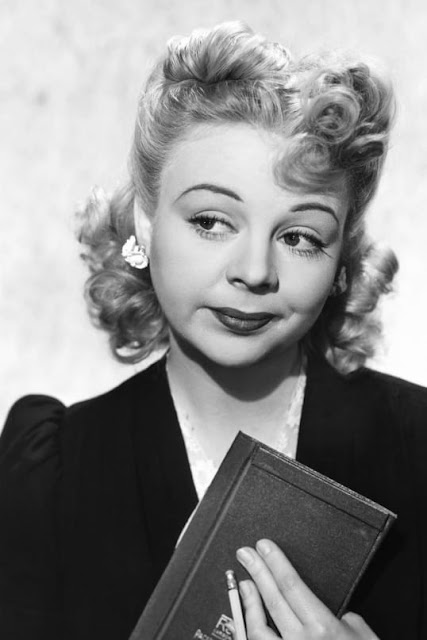 After film roles began drying up, in a gradually changing industry, Adrian's career took a downturn. While never retired from the big screen, the bulk of her late filmography was made up of television appearances, before a brief renaissance in Disney pictures, such as That Darn Cat, and The Love Bug. As good a coda as any supporting actor could ask for, really.
With the combination of gorgeous looks, and an uncompromisingly sassy voice, Iris Adrian made for a pretty unique screen presence, and is always a hoot, regardless of the size of her roles...
Posted by Chris at 7:31 AM