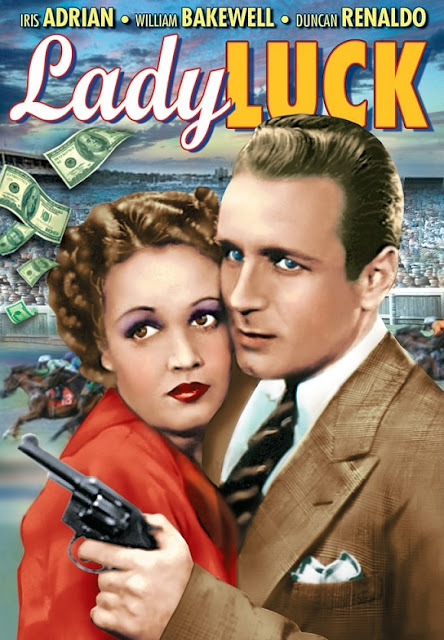 Mamie Murphy is a young woman who dreams of quitting her day to day job as a manicurist, and becoming rich and famous. Plucky reporter Dave Haines is sweet on her, but she can't stand him, and rebuffs all his advances in favour of a debonaire playboy. One day her dreams seem to come true when she wins the sweepstakes, but will she reject love in favour of money?... 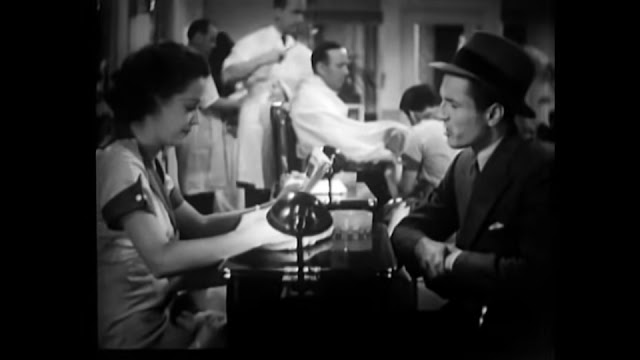 Lady Luck starts out a little suddenly, but gets us up to speed on who all the characters are, and their goals. As the story progresses, we get the reveal that our heroine hasn't actually won a dime, but is the victim of a great mix-up. Since the real winner is such a grand dame, she and her younger counterpart concoct a scheme to help each-other. It's here when the film settles into a more comfortable position, and things are easier to understand. 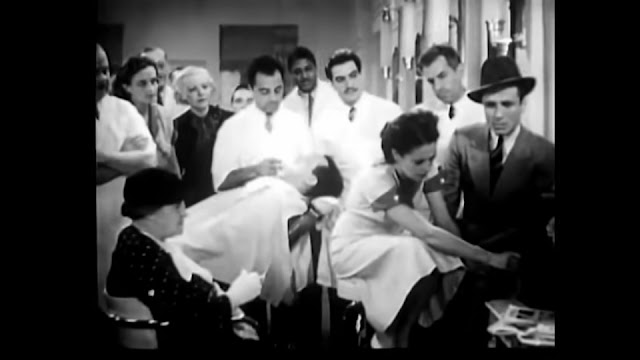 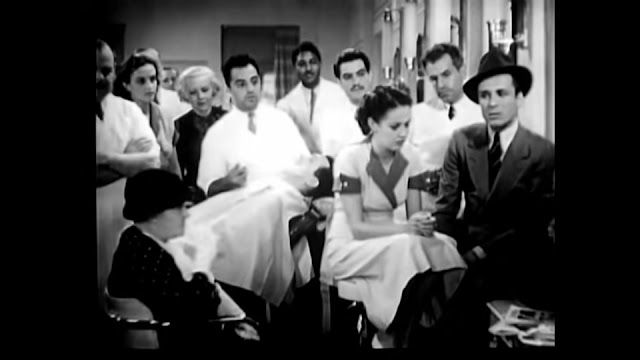 The most surprising thing is how the movie switches gears and becomes a murder mystery in the last 15 minutes. This doesn't come completely out of nowhere, since this conflict was set up all throughout the film, but it did feel a little distracting from the rest of the story. It also was strange for someone to die, when this is an otherwise lighthearted tale.
The climax is almost satisfying. It all makes sense, but is explained very quickly. At least it tries, and we get a nice little coda to wrap the movie up. 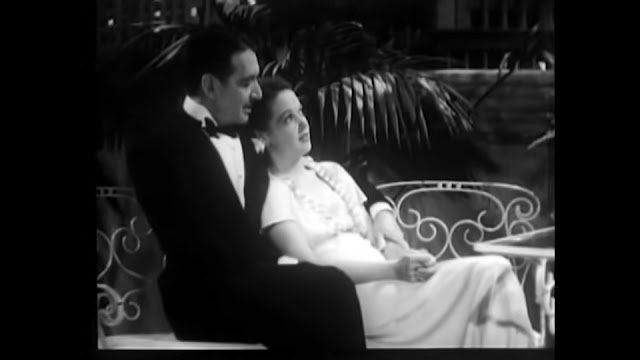 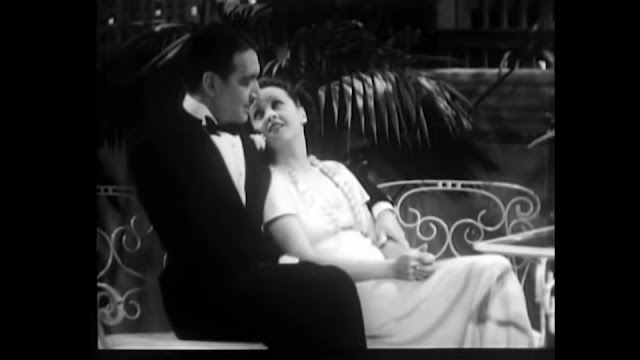 The characters in Lady Luck are at the forefront. Mamie is a nice girl overall, but has very poor judgement, and rom-com blinkers for much of the runtime. Aunt Mamie meanwhile is older and wiser, and knows best for everyone she meets. She subtly helps, without being overbearing. Dave is a nice love interest. A bit of a pushy guy at times, but is a good journo, and has the patience of a saint!
Other characters include a Latino crime boss and his girl, who have a funny idea of domestic life. And then there's one lady, who gets furious at her husband's infidelity...despite carrying on a long affair with another man. There's also a pair of creepy servants, .
Lady Luck has its share of funny dialogue, and from various characters too. The main couple have some amusing sparring, Iris Adrian gets some good moments, and even Auntie Mamie gets in a few zingers. 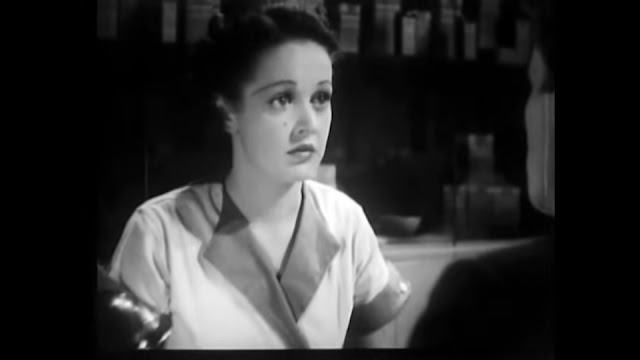 The acting here is all nice. Patricia Farr is a good lead, and always nice to see. William Bakewell is a good partner, while Lulu McConnell does well as the wise Auntie. The remainder of the cast are fine, from the scheming Duncan Renaldo, to the spiffingly British Claud Allister. 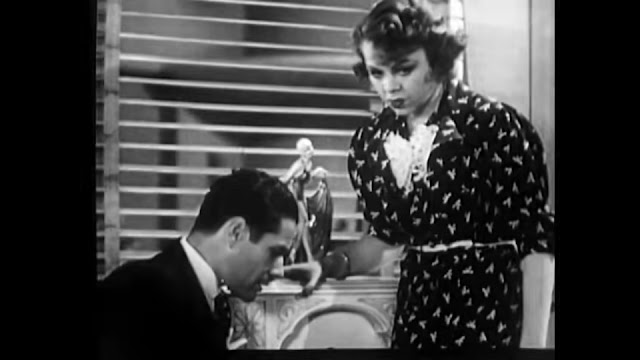 Lady Luck simultaneously does Iris Adrian a disservice, while also highlighting what a great actress she is. She has very few scenes in the movie, yet when she is onscreen, boy does she make it count. She pops out of the screen and makes a great impression! 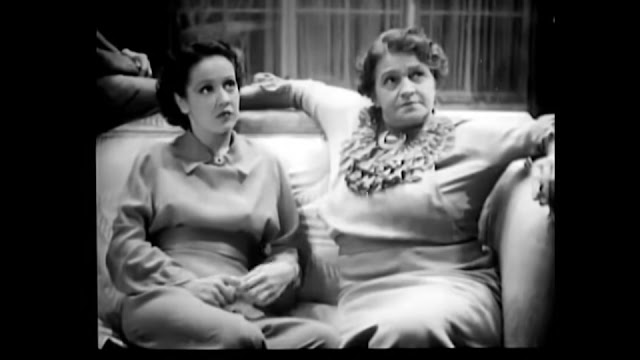 Lady Luck is a pretty disposable 30s comedy, but it's decent enough, and a nice way to spend an hour, as well as a nice snapshot into 1930s life...
Posted by Chris at 7:34 AM