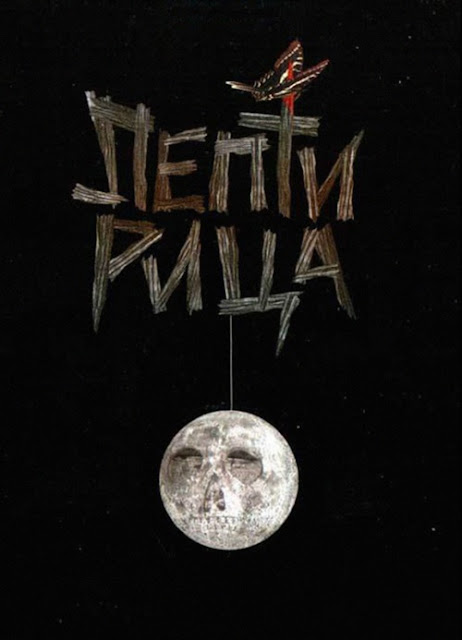 A small farming village in Yugoslavia is rocked by a series of murders at the local mill, and the locals are convinced it's the doing of a vampire. Meanwhile, young lovers Strahinja and Radojka wish to get married, but her guardian won't accept it due to Strahinja's low station in life. After the fourth worker at the mill is found dead, Strahinja is hired for the job, and he hopes taking it will impress Radojka's guardian...

Described as one of the scariest movies ever made in its former home country of origin Yugoslavia, the 1973 TV production Leptirica is a movie I went in to with reasonable expectations, as I knew it probably wouldn't live up to the hype from that description. I also braced myself in-case the movie might lose something in translation for those who haven't grown up in a rural Slavic environment. As for whether it does or not, I suppose it depends. I grew up in a country-ish area (only and hour and a half from the nearest city, so quite urban, really), so I could put myself in the characters' shoes to an extent, but I also don't live in beautiful pastoral Serbia, so... 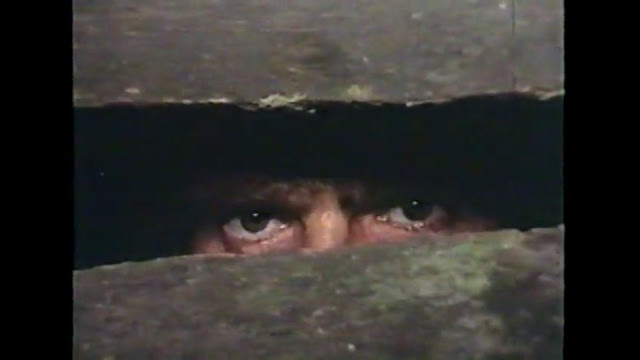 The plot is decent, feeling like an old fairy tale at times. There are elements of local folklore here, such as the inclusion of Sava Savanović, and the story as a whole is based on a novel from the 19th century, called After 90 Years.

Sadly I found Leptirica to be a bit boring. Not terribly so, but for a lot of its brief runtime it just wasn't grabbing me. Making this worse is how much time goes by without any scary scenes. We also don't really get any insight into the villainous vampire. They're just evil because, and never even say a word, disappearing in fact to give way to another vampire that they presumably sired.

Something that endeared me to the story was the actions of the supporting characters. The superstitious townsfolk are dismayed at the continued deaths of those who work at the mill, and hire Strahinja for the job, seeing him as a bit of a patsy they can goad into taking the job with honeyed words convincing him it'll be good. When he ends up surviving the ordeal, these guys now have an abiding respect for Strahinja, now seeing him as a hero, and supporting his romance with Radojka, even helping him elope with her to be married! They started out as somewhat manipulative dicks to him, but I liked how much they genuinely come around and help him out. A shame then that the movie has such a downer ending, but oh well, you can't have everything.

The climax unfortunately came across more silly than scary. It reminded me a bit of that section from the tales of Sinbad, with the little old man who jumped on people's necks and strangled them to death, except here there's less choking and more of what resembles a piggyback ride. Nothing that happens seems to make a whole let of sense, either, and the uncle and whatever he was plotting seems to have been forgotten. All of this ultimately takes the wind out from the sails of an already underwhelming experience. 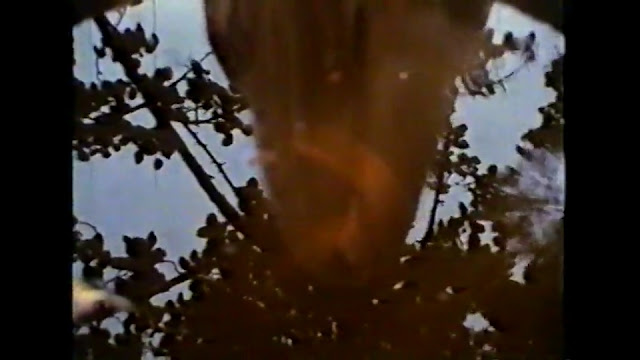 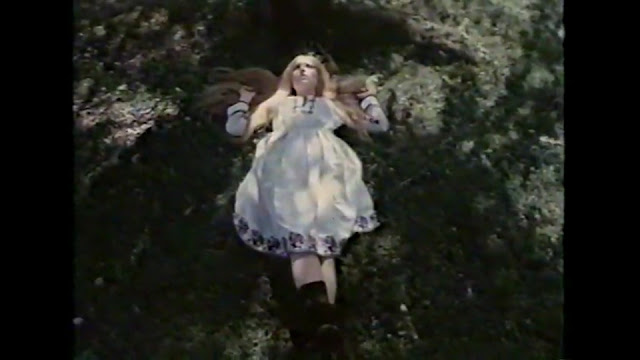 Sounding like a cross between a kookaburra and a chimpanzee, the howl of the vampire wasn't 100% percent chilling to me, but it is a bit spooky how even in broad daylight the characters can hear this unsettling wailing coming from an unknown place, signalling the presence of a malignant evil somewhere closeby. It'd be especially creepy for those who live in the great outdoors, and often hear the sounds of unknown animals.

The effects in Leptirica are mixed. We don't get a good look at the vampire early on, but what we do see is effective, showing just enough to leave you wondering. When we do see one in full, it's good! The teeth look great, while the charred-looking furry skin is a nice touch. They also complimented the clean whiteness of the fangs.

There's very little violence on display, but what there is is great, such as an impalement wound near the end. It looked very impressive, especially given what the budget for this must've been. Another effect I felt was really well-handled was the one at the ending. Working with animals can be tricky, but insects are even trickier, so the fact that the final shot works as well as it does speaks well to the skills of the filmmakers. Less convincing though is that none of the scenes taking place at night-time actually seem to be filmed at night. I guess the director was worried that things would be too hard to make out if he shot in darkness, which I get, but I wish they would've waited at least a little longer before hitting record. 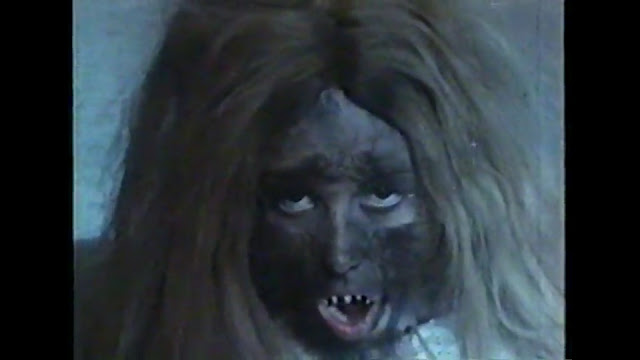 I'm not totally sure how the acting was, but I liked the characters nonetheless, as well as the performers behind them. Petar Božović did well as the simple lead, while Mirjana Nikolić has an air of radiant beauty to her, and terror later on.

One bit of gloomy trivia related to the movie is that a Macedonian man reportedly had a heart attack during/after watching this movie! I imagine they were already a ticking time bomb, and watching a horror movie is what set them off, but this movie is so slow-moving in the scary department that it's almost leisurely at times, so it seems odd it would be a factor in such a reaction. More than likely is that the guy would've suffered the heart attack even if he was at a screening for a romantic comedy, and it's just that he was watching a horror movie that made the event seem more morbid than it actually was. Whatever the case, this caused a bit of a stir back then, with the authorities not looking kindly upon the movie, and that's perhaps why it to date doesn't seem to have an official DVD release.

Leptirica is a mixed film, but by no means bad. As an example of Serbian/Slavic filmmaking, and their take on the horror genre, it's worth checking out. It's simple, but delivers on quite a bit, even if I felt the movie as a whole wasn't the best...
Posted by Chris Hewson at 8:26 AM