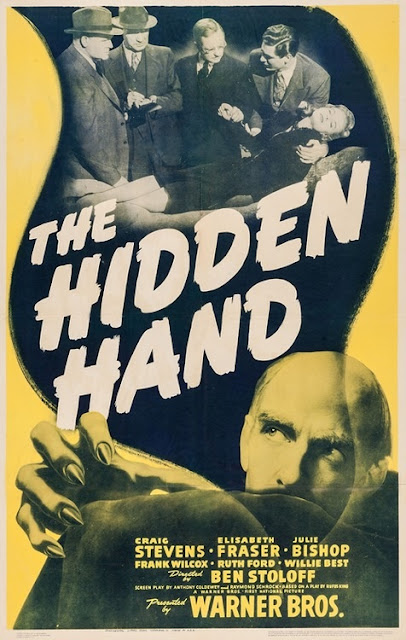 I recently acquired a Warner Bros box-set of old mysteries, plenty of them obscure, and all of them piquing my interest, particularly Sh! the Octopus. That film was the sole reason I bought the set, but the remaining 5 movies were definitely a nice bonus!

Deranged lunatic John Channing has escaped from the mental institution where he's spent the last 10 years, and returns home to his sister Lorinda, who arranged his 'early release' for a nefarious plan. She hates her three nephews Lawrence, Walter, and Horace, knowing they're venomous louses who care only for her money. Calling the three men and their wives over, and having implied that she's leaving all her money to her faithful secretary secretary Mary Winfield, Lorinda intends on using John to put her family through a most terrible punishment... 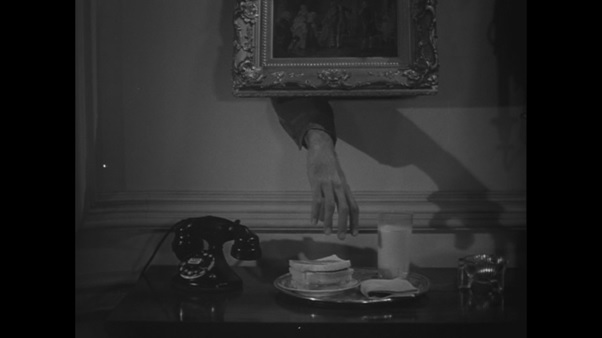 The Hidden Hand doesn't seem to be talked about much, nor does it even seem to have its own DVD release. This is a real shame, as it's surprisingly good, with some clever writing here and there! Where it falters is in how it sometimes feels like two different movies fighting for space. One is of a kindly but cunning old woman trying to help her young friend, while the other is of a malicious old lady and her sadistically insane brother teaming up to trick and destroy her duplicitous family. Unfortunately it's the latter plot that ends up getting the shaft a bit, being overtaken by the former up until the last 17 or so minutes, when it comes front and centre stage again, and finally the movie begins to deliver what it originally promised. The film is ultimately quite a devious watch, and an absolute delight. 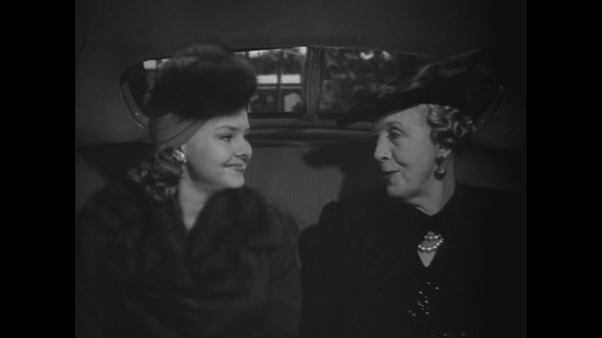 The ending is quite abrupt, but eminently satisfying, concluding in just the right way. I did giggle at how quickly the police detective wrapped the case up though.

One random plot point that bugged me was how upon the seeming murder attempts, Lorinda doesn't want to call the police because of the scandal that would cause, but she's more than happy to fake her own death, which will end up creating two different media frenzies. One when she's seemingly dead, and another when she springs back. This does end up making sense, but still, it leaves you scratching your head at first.

I also wonder who the other Channing sibling is! We only know of two, yet there must be at least one other, since Horace, Walter, and Lawrence are Lorinda and John's nephews. Not a word of their parentage is spoken of, and it'd be quite an intriguing bit of unexplored backstory, if not the distinct impression I get that the writers just plum forgot. Or they could very well have accidentally typed 'Nephews' into the script when they meant 'Sons'. 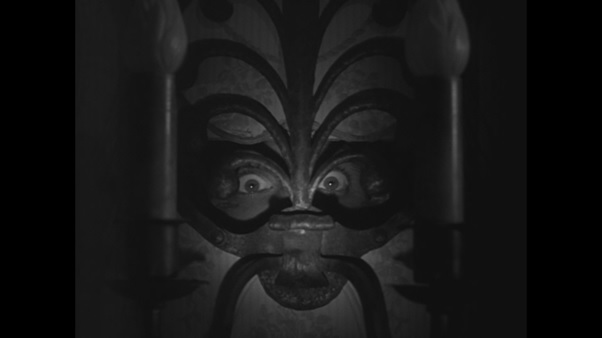 The murders are sometimes ghoulish and fun, although some happen exactly the same way. It's kinda hilarious in a way just how many lives the trap door ends up claiming, but also a bit lazy, too.
What befalls the maid Hattie feels a little pointless though. Unlike the film's other victims, there's no real reason in the script for her to get murdered.

There's not really a single lead character as such in The Hidden Hand. Mary almost becomes the protagonist at one point, before quickly reverting back to believing nothing's amiss, and doesn't bother investigating for the murderer. Following that, she accidentally gets Hattie killed, and doesn't really do much but scream and be drugged. Her beau, the lawyer, doesn't really accomplish much either. The nephews are all convincingly scummy, as are their wives, though the latter two don't really get much resolution. The villains are of course the most interesting part of the cast. 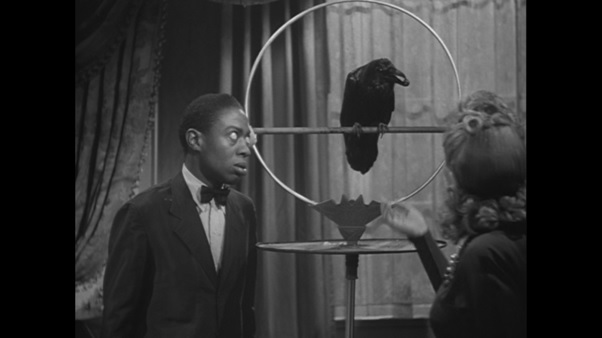 I'm not quite sure how to feel about Eustis's role in the film. He fits the typical 'scared black manservant' stereotype that was prevalent at the time, and is thusly cringey, but as the movie went on, I wasn't sure if it was subverting that trope, or just embracing it. There are times when it seems like it wants us to laugh at him like he's the joke, but then there are occasions where the movie is siding squarely with him, exemplified by some of his dialogue. And as the movie goes on, and we keep seeing him, it feels like he's the real main character, as we see him a lot more than Mary. The fact that he manages to outlast everything thrown at him is pretty endearing, and for what it's worth, he's one of the only likeable characters in the entire film. In the end though, I don't think the movie was being subversive at all. It just accidentally managed to be not quite racist, but almost.

One incredibly annoying habit characters in the movie have is continuously referring to Eustis as 'boy'. He's a grown ass man, you racists! Thankfully the characters who say this aren't meant to be likeable. 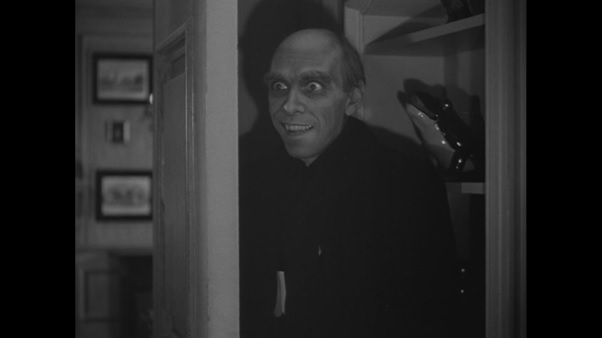 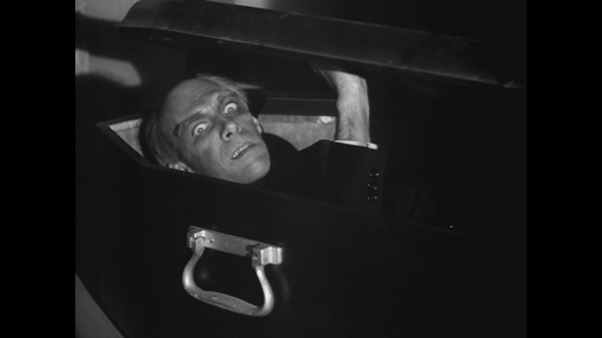 Milton Parsons is without a doubt the standout of the movie. He delivers a deliciously evil performance as the mad John Channing. He's a little overdone sometimes (like his laugh at the very end), but that aside, he's fantastic, equal parts creepy and funny, with a great screen presence. Cecil Cunningham is very good as Lorinda, nailing both   Sure, it may feel like they're two different characters depending on the scene, but that's more the fault of the writers, and Cunningham makes the most of her part.

The rest of the acting is decent. Kam Tong isn't that great, while Willie Best is entertaining as Eustis, despite a lot of his scenes being nearly kinda uncomfortable to watch. Elisabeth Fraser is fine as the innocent Mary Winfield, but gets pretty much nothing to do, never stepping up to be the protagonist. No-one does, in fact! Everyone at least performs well enough, regardless of how underwritten their characters end up being.

The Hidden Hand is a flawed film, but a wickedly dark mystery when it wants to be, and quite unlike many other films of the time, not letting censorship hold back its macabre nature. The plot's pretty tried and tested, but it's the way the script goes about it, and presents everything that works like a charm. I definitely recommend watching if you can find it...
Posted by Chris Hewson at 8:01 PM