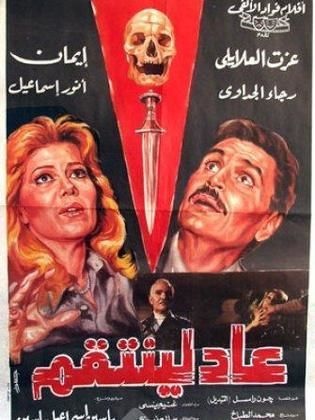 Some time after tragically losing his daughter to a car accident, Man moves to a new house, with his girlfriend. Strange things start happening soon, and it appears the house is haunted, yet only shows activity around Man, leading others to think he may be losing the plot. Man soon works out the reason for the ghost's activities, and he sets out on an investigation to find out who they were, and what became of them... 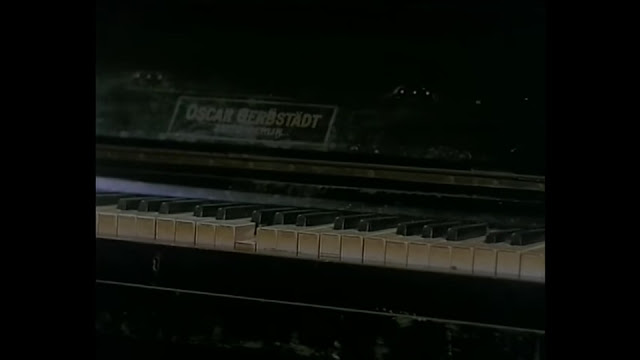 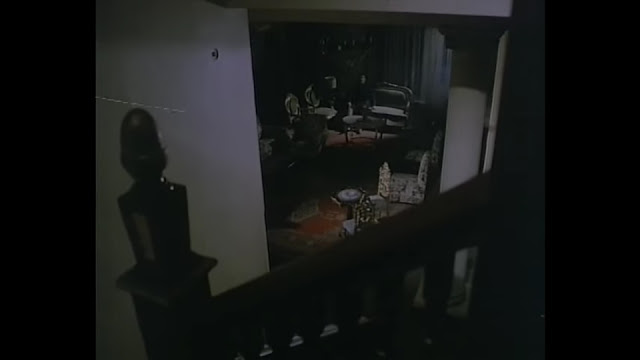 This movie opens in a pretty startling way! Whereas Asdeqa El Shaytan took forever to make it apparent that it was actually a horror film, Ad Leyantaqim establishes a darker tone in the first minute.

Rather than be a more violent and bodycount-focused horror, this is a slower-paced and low key ghost story. While it gets a bit less scarier when you realize the lead isn't in any danger, the 'investigation spurred from beyond the grave' aspect is solid, and there's an interesting parallel in the story, when comparing the protagonist, and a certain other character. 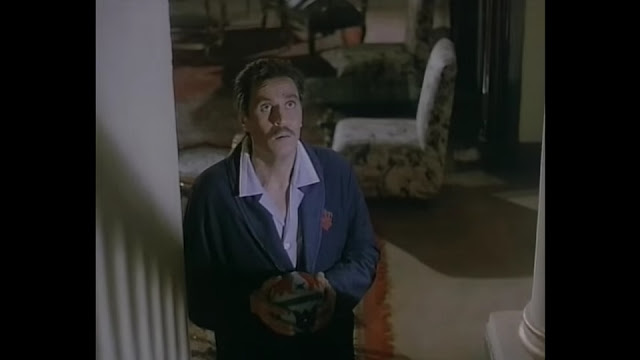 As with all the other Egyptian movies I watched this October, I saw it without subtitles (they weren't an option). While I was a bit lost in certain scenes, I got the gist of pretty much everything. It's thankfully easy enough to understand what's going on even if you don't speak Arabic.

The acting is good all-round from what I could tell. I especially liked === as the lead. He gets across the emotions of his character well, and is very believable, and likeable.

Most of the scares are well handled, though some are a bit...non-threatening, I suppose you'd say? There's a plot-related reason for that, of course, but it still kinda bugs me. There are a couple of cheap jump scares here and there. You know the ones, where there's a POV shot of someone silently approaching a character, menacingly reaching a hand out, AND it's just a friend who for some reason decided to greet their buddy like a psychopath, and thinks nothing of it. 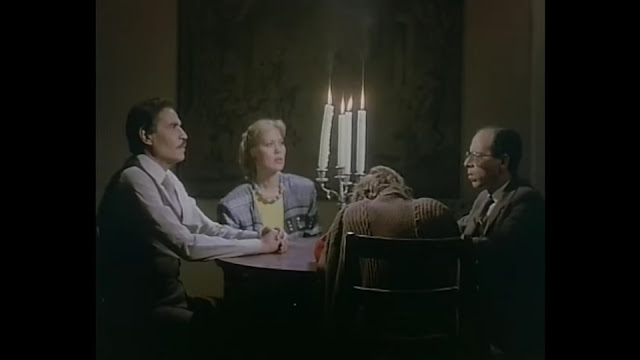 The score is pretty decent. There's one track that's particularly good, and that's because I'm pretty sure it's lifted from the Friday the 13th movies! Ah well, Ad Leyantaqim is better than at least half of that series, so I guess I can let this slide. The ending though is weird! What happens itself is all fine, but it's the choice of music that's bizarre. Not only does it play the F13 music again, but also the 'Chi chi chi, ka ka ka' noise! Well that just confirms the music's providence! What's weird is that the ending isn't a scary or bad one, so the spooky musical choice makes no sense.

One scene tells me that the sound balancer wasn't perfect at their job. The movie's pretty good on a sound level, except this one scene, where we can barely hear the characters on a street talking thanks to the loud noises of passing cars. The editing can get a little...abstract at times, but is all competently handled. 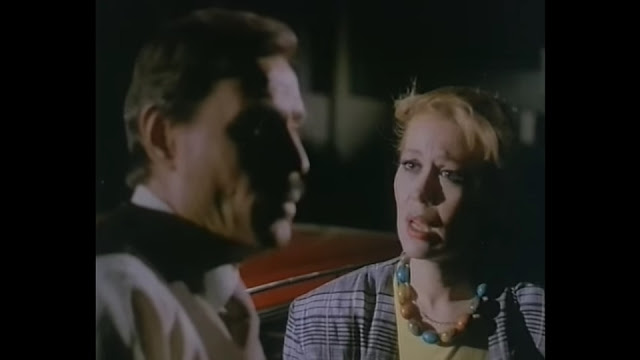 Ad Leyantaqim is quite a good ghost story! It's a little slow, and not the scariest movie out there, but it builds up an effective atmosphere, and tells an engaging story, acting as proof positive that while it can usually be welcome, a horror film doesn't need violence to be spooky...
Posted by Chris Hewson at 9:24 AM