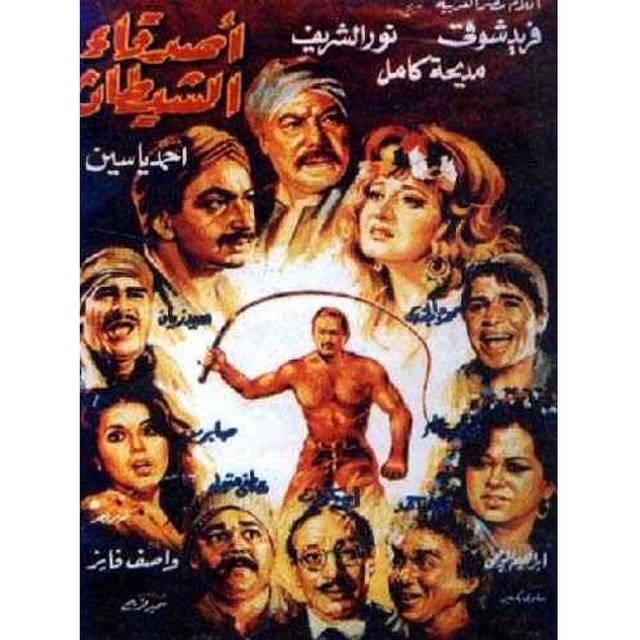 It's amusing how not knowing the language of the movie you're watching plus not having subtitles can hinder you when it comes to knowing things like the names of the characters! If you're lucky or a good listener, you might pick them up early on, or perhaps it might take the majority of the film. In the case of Asdeqa El Shaytan though, I didn't ever catch them! Well, unless one word I heard repeated doesn't mean what I thought it did...

Guy is a young man living in a small community in Egypt. One day he meets Girl, and there's an instant attraction. They eventually get married, despite her disapproving father (I think?), but at the ceremony, a crime lord's minions attack, and Girl is killed. Despondent, Guy fights back against the gang and wrests control of the town away from them, taking the seat of power himself. Still uneasy, changed by the death of his love, Guy decides to consolidate his power by seeking the counsel of dark forces... 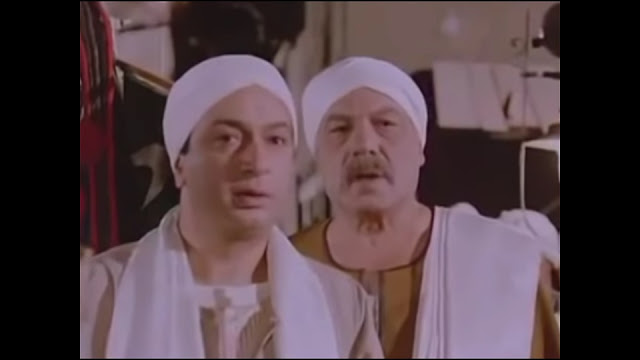 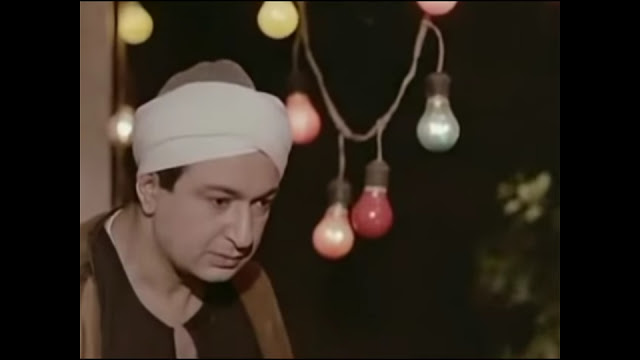 Asdeqa El Shaytan takes a little while to get going-Too long! I appreciate that it slowly and carefully builds up the story, springing the scary stuff when the times comes, rather than just inundating us with gore and jump scares from the first frame, but this goes too far in the opposite direction and ends up not being interesting enough for the first couple of acts, and I was left wondering if it even was a horror film! It does eventually though, and it's not scary due to ghosts popping out and going BOO, or people getting picked of by a deranged madman, but moreso a cautionary tale of how tragedy can lead one to the dark side. 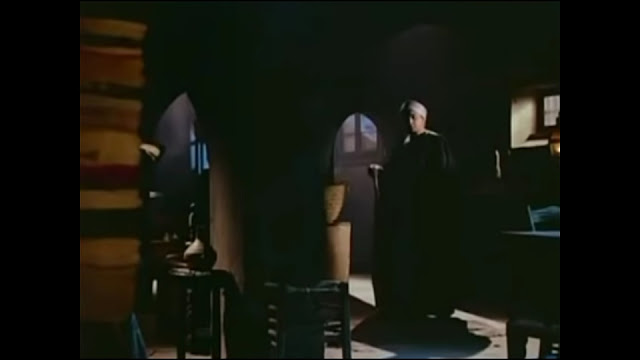 I appreciate the film taking the time to build up the lead's character arc, and you really get a good impression of how this guy went from being a random working class joe, to a despairing widower, then a borderline religious/spiritual leader, and finally a corrupt and powerful villain.

This is a movie that care has clearly gone into. The music is nice, sometimes foreboding, the lighting is effective in places too, and the direction is very good. The characters are staged really well, and some scenes are shot interestingly, like one that's nearly all in one take. The setting sometimes feels kind of like a character in its own right. I especially dug one scene that reminded me of High Plains Drifter. 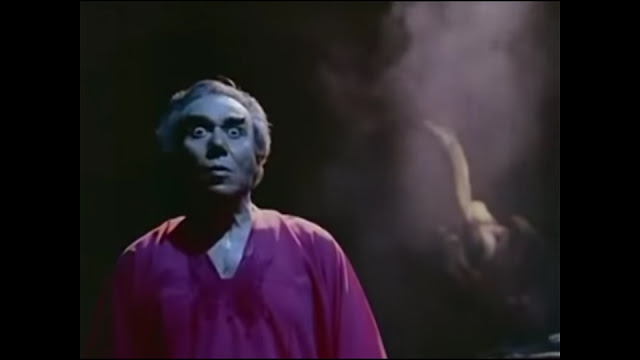 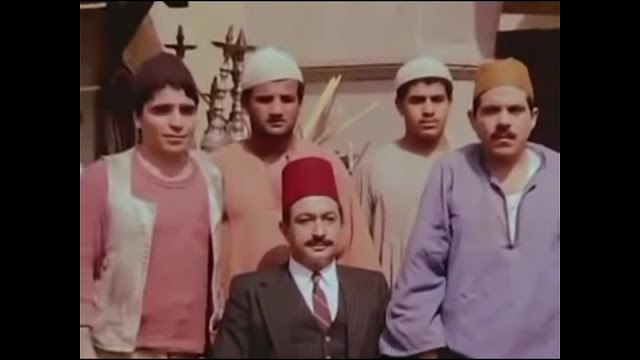 The acting in Asdeqa El Shaytan is good all round. The standout player is the lead, ====, who delivers a multi-ranged performance as...Errr...Guy. He nails the emotions of his character perfectly, and his descent into villainy is believably handled, even down to his looks and clothing changes. I also like the actress playing Guy's second love interest. Not so much in the ending though. The main friend is played well, though he stops appearing as much in the last third or so. One performance, from the weird teleporting man, was downright...maybe bad? Definitely amusing!

A lot of the music we hear is diegetic, comprised of local tunes, and they're good. Mainly they reminded me I need to get back to playing Shantae: Risky's Revenge! The soundtrack pieces are fine too. The foley work isn't that great though, and it sounds fake whenever characters headbutt one another (which is a lot). 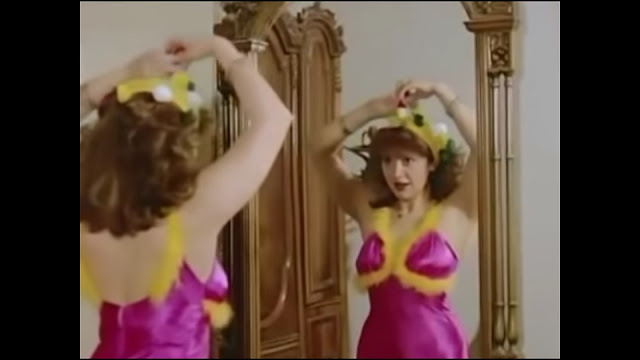 Asdeqa El Shaytan takes forever to get started, and at a patience-testing 132 minutes, it's too long, but that doesn't mean it's bad. It's still worth a watch if you feel so inclined...
Posted by Chris Hewson at 9:22 AM