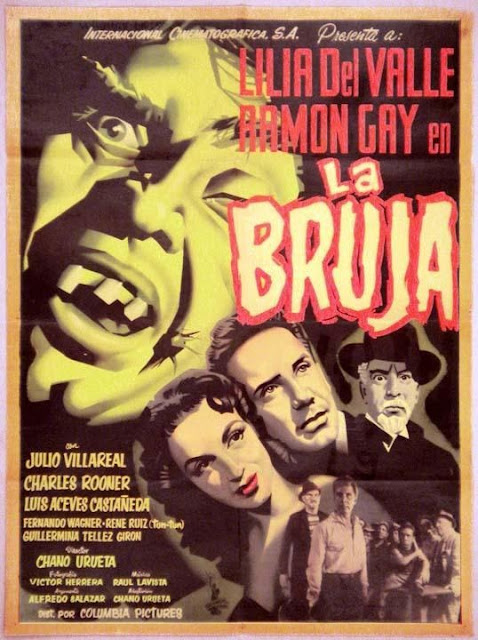 Dr. Boerner has developed a new wonder drug that can reverse the effects of aging, but refuses to sell it to an eager company. They send some thugs over to steal his formula, but they kill his daughter Mirta in the process. Affected greatly by the tragedy and poisoned with hatred, Boerner plots payback. In return for saving the life of Paulesco, the head of a secret community of gypsies, they agree to help the doctor in his pursuit of revenge, loaning him their resident servant witch, Nora. Rejuvenating her with his miraculous serum, Boerner sends her out to kill those who wronged him. But he didn't account for her falling in love... 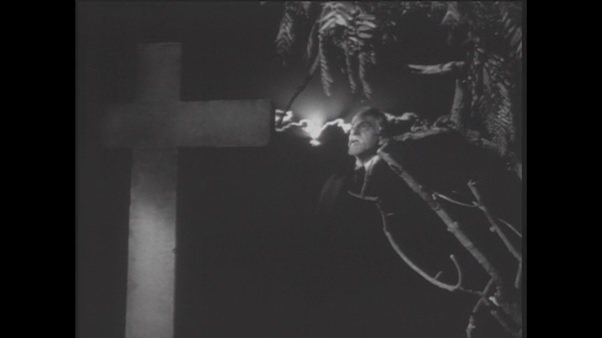 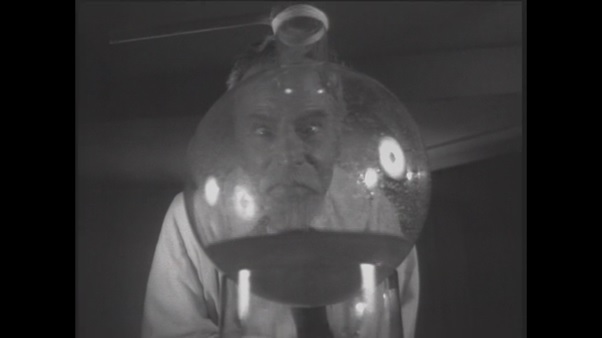 La Bruja seems like it's a pretty predictable movie to start with, and is mostly is, but then it takes a weird turn! You'd expect the entirety of the film to just be about the witch seducing and killing the murderers one by one, then something happens to give us a climax, like maybe the doctor realizes the folly of his ways and tries to stop what he's started. The film starts out with the witch getting revenge, but in the middle is a strange detour into a secret society of hooded individuals holding vigilante cage matches in order to murder those who have escaped justice. This seems to come out of nowhere, then disappears just as quickly, the story reverting back to what you'd expect, before crowbarring its way back into the ending. 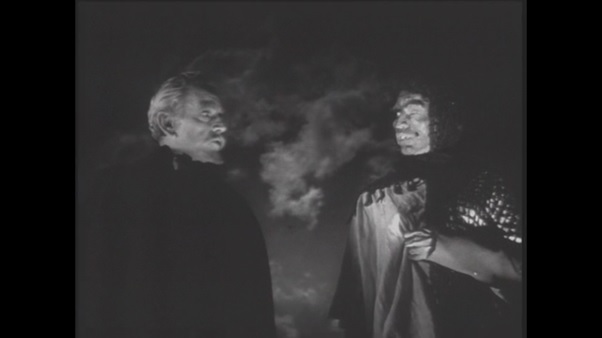 I have to say, the story takes quite a bold choice before the climax! As for the outcome itself, it's mostly fine, though two things bugged me. First, Paulesco's knife stuck in the front of his pants is so clearly signposted that you just KNOW someone's gonna grab the thing and stab him good while he's taken unaware, presumably laughing about how he's on top. That never happens though! The other thing is that there's not really any resolution to the whole 'secret society' stuff, even though they're a bunch of assholes.

Nora is a pretty rubbish bruja. She needs a scientific potion made by another person to change her appearance, and she kills with a gun! What even makes her a witch? Or is the title meant to be metaphorical? Still annoying! 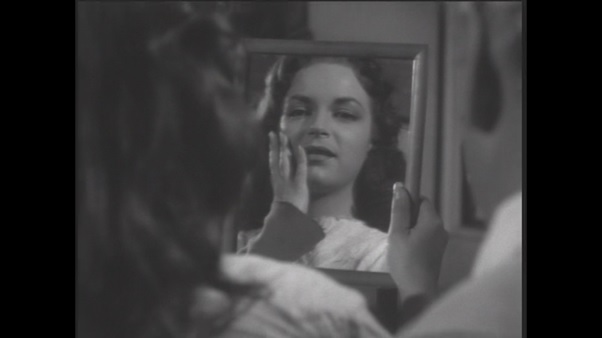 Dr. Boerner's progression from caring father and honest scientist to one of the mad variety is well-handled, straddling the line of villainy to an interesting degree. The people he's going after may be bad, but he doesn't exactly stay good. If I had a complain though, it's that we see very little of the villains behind what happened to Mirta. I'm also disappointed that we only get one scene with her before her death, as we don't really get the chance to know Mirta before then outside of a single conversation at the beginning. It is kinda neat though that the fate of this character we see so little of has such weight.

The capture scene leading to the first murder is really effective, if a bit farfetched, but the majority of the kills are pretty basic. The effects in La Bruja are quite good! Any violence is accomplished through basic but well-accomplished means, and the real stand-out is the make-up for the titular Nora before she's taken the potion. Lilia de Valle impresses as the bruja, like a female Lon Chaney. Julio Villareal is also good at playing his character's descent into villainy.

It has its problems, but otherwise La Bruja is an entertaining and somewhat macabre example of Mexican horror, and it's worth checking out...
Posted by Chris Hewson at 8:56 AM