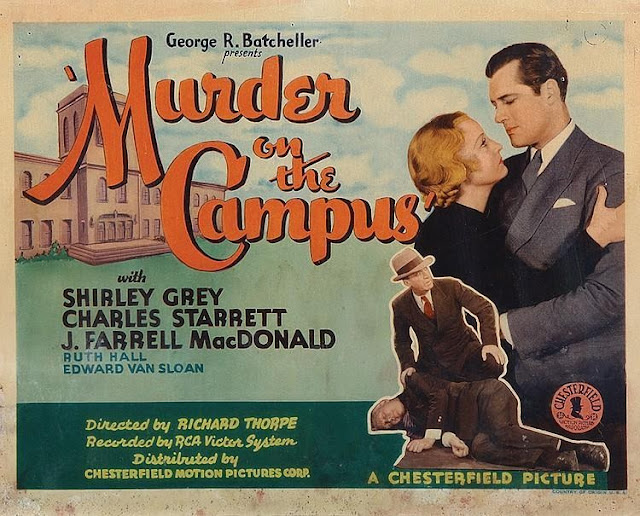 Lillian Voyne is a promising young college student with a secret, that threatens to come out when she is embroiled in a murder case. While the police are sure she is the culprit, reporter Bill Bartlett isn't convinced, and begins his own investigation, with the help of an aging criminologist... 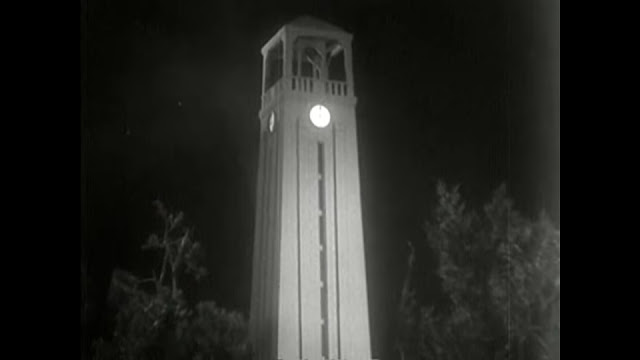 Murder on the Campus feels like a book you started halfway through. It's a pretty decent whodunnit overall, and there's nothing wrong with in the broad strokes, but right from the get-go the film is a bit hard to understand. It feels like we're missing all the relevant context. We haven't met half the characters involved, and the setting hasn't been properly established. We're just thrown in and expected to know everything, and care. 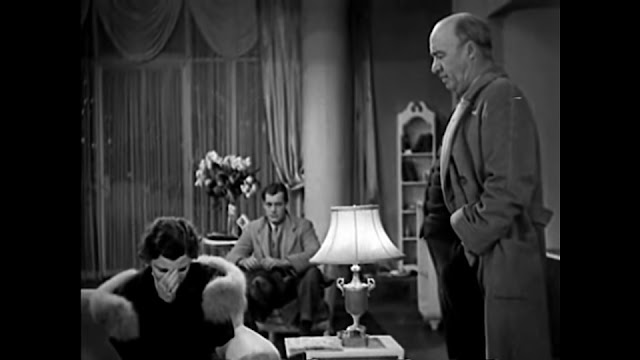 Thankfully this is still a good movie, and never labyrinthine. So while you might get all the names mixed up, and find everything little hard to follow, you will eventually get the picture. And it's enjoyable enough as a classical murder-mystery for flaws like that to be generally overlooked for the most part. But then again, I was invested enough in the story that I wanted to know more, so only getting the cliffnotes for the first act does mess things up. 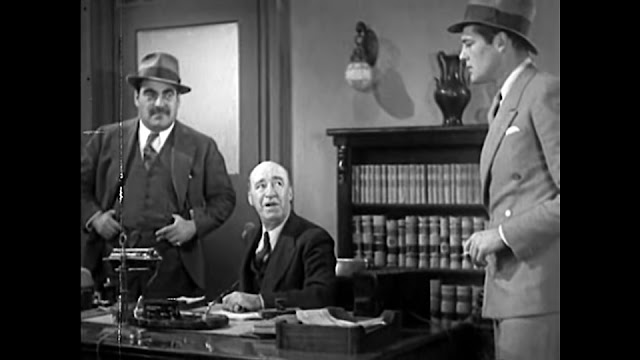 The reveal of the killer really impressed me! I worked it out with about 20 minutes to spare, and my reaction was basically 'Wait, they're not going to do that are they? Oh I sure hope they do!'. It's quite against the norm for movies like this.
The climax is enjoyable and thrilling, even if the hero's intelligence does dip down a bit when you realise he didn't call the police beforehand. They just happened to show up just in time. The ending is a real disappointment though, just stopping abruptly. C'monnn, there was still at least one more scene we could've got, guys! Don't leave us high and dry! 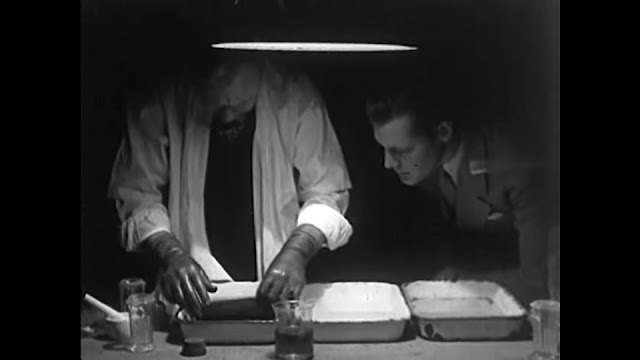 Bill is an average protagonist, but he has his annoying moments. I know he's soft on Lillian, but he's not making life easier for anyone by interrupting and demeaning the police just because they're investigating the girl he likes. Guilty or innocent, she's still a key suspect in a murder case, so shut your trap and let them do their jobs! He is also the luckiest journalist around, with the kind of freedom other reporters can only dream about! All he has to do is phone his boss and say he's working on a story, and he doesn't need to show up for work all week!
Lillian is a neat supporting lead, and while she isn't as explored as I would've liked, I did find her to be a pretty neat character. I found it cool showing a very prim and proper girl working such a 'down and dirty' job, and not seeing her shamed for it. 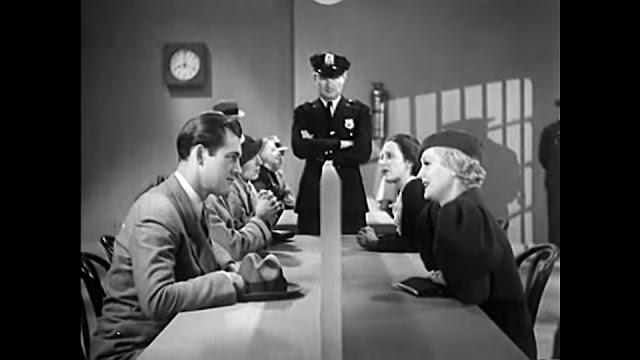 The acting here is all fairly competent, with some performances being better than others. The best players are Edward Van Sloan, and reliable character actor J. Farrell MacDonald.
One last thing I was annoyed at the movie for was not living up to its title! I was expecting a murder on the campus! I wanted college students investigating mysteries, sororities covering up murders, professors skulking about crime scenes, half naked pillow fights, everything you expect from university! Instead the campus is really secondary. The main girl is a student, and that's basically all we ever get from the movie on that front, and for the most part we follow a regular journalist. 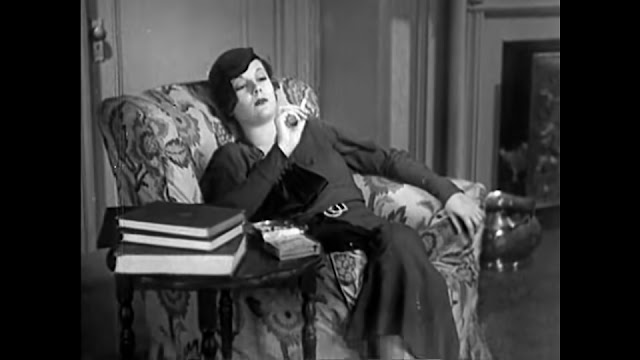 Murder on the Campus isn't quite as good as many other 30s whodunnits I've seen, but it's also not the worst, and has a thing or two worth watching for...