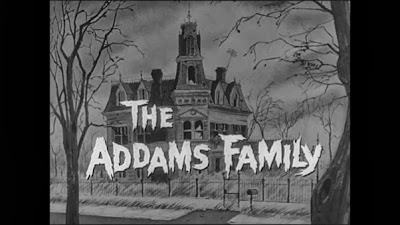 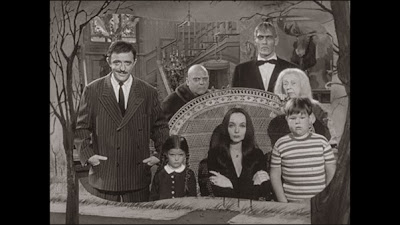 The Addams Family was a TV show from the 60's based on the darkly funny comic series by Charles Addams. It was always a funny show, comprised of 65 episodes packed with the most lighthearted gallows humour you'll ever see!

The Addamses are the kind of people who use iron maidens and racks for pleasure, swallow swords for throat congestion, have insanely deadly foods and brews, and their playroom is a cool-room! They're absolutely some of the funniest characters ever on TV! 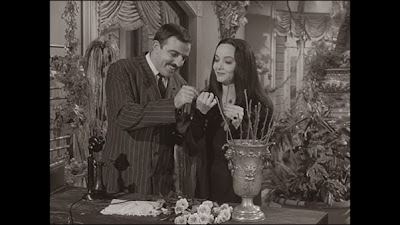 Gomez is an insanely rich guy with the most devilish grin you'll ever see, who always smokes cigars (and puts them in his jacket pocket even when lit), is driven wild by 'Tish' speaking French, and likes blowing up model trains ("Of course, why else would a grown man play with trains?"). 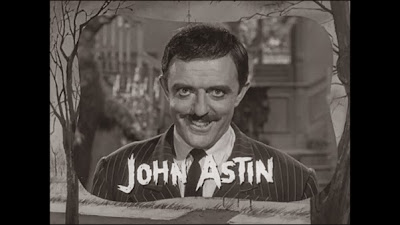 Morticia, in her never-changing black octopoid tendril dress, cuts the heads off roses, as to show the beautiful stems off, paints 'beautiful' portaits of delightfully grim quality, and she regularly feeds her carniverous plant Cleopatra. 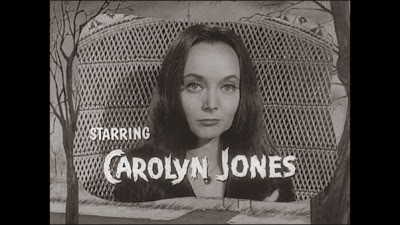 Uncle Fester, a kooky nutball with a fixation on shooting things, is able to power anything electrical with his body, and doesn't like the type of riff-raff that grow petunias in gardens. 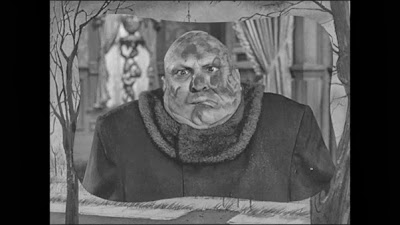 Grandmama is an old battleaxe who loves weapons...like battleaxes, and is constantly knife-throwing, or making 'delicious' dishes with comfortable ingredients such as hemlock. 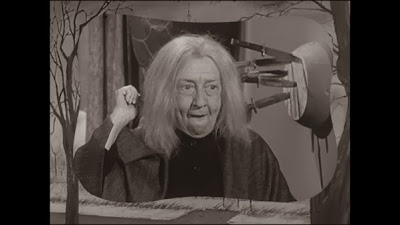 Wednesday is a cute young girl, owner of a pet spider, has a decapitated Marie Antoinette doll, and was once traumatized by the fairy tale of St. George-the knight killed a poor dragon! 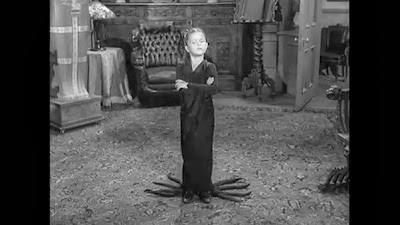 As for the other Addams child, Pugsley, he loves explosives, has a pet octopus named Aristotle, and at one point, joined the scouts, much to the horror of his parents. 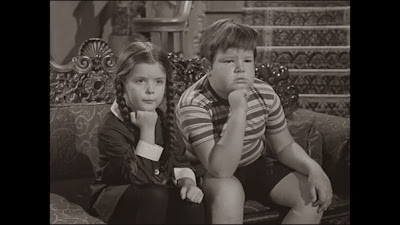 Lurch is the "extremely vivacious, loqacious playboy" of a butler. Man of few words, most of them exasperated groans, Lurch is a load of fun! Especially with his treatment of reluctant guests. 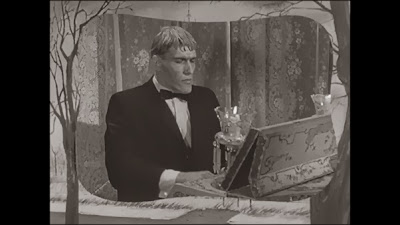 Credited in the ending of each episode as being played by "Itself'," Thing is a hand that lives in various small boxes all throughout the house, and emerges to either help with things, give advice, listen, or give the mail to the Addamses. 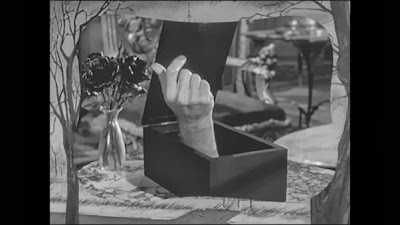 And of course, there's the occasionally appearing Cousin Itt, the small hair-covered Addams who ralks only in a squeaky squiinnjnmjfjfhftbbbbbjjbjbbbbbbbbeencjnaaaahhhhhhhh accent, which the Addamses understand perfectly. 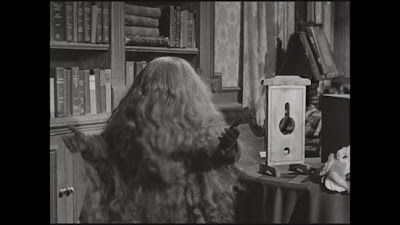 Despite their humerously morbid eccentricities, the Addamses are incredibly polite and generous family. And any visitors their house would get were usually nasty people. The Addamses were somewhat naive, but that never led to any ill consequences for them-they were always joyfully oblivious of plenty of normal things, and despite their naivete, they always came out on top!

The look of the show was perfect. From the black-and-white, to the set design, as well as everything therein*, the Addamses really have a great house to show off! 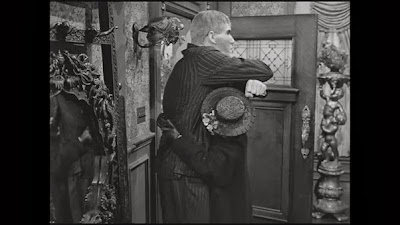 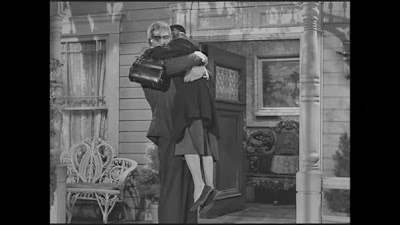 *On a tangent, I would kill for those old-timey types of phones, that you see the Addams use! They definitely look cool!

The Addams Family is a great comedy show! The plots are always a hoot, and almost every line or action per episode is hilarious! I may not have ever seen The Munsters, but I already know which of the two shows I prefer, and it's Addams all the way! 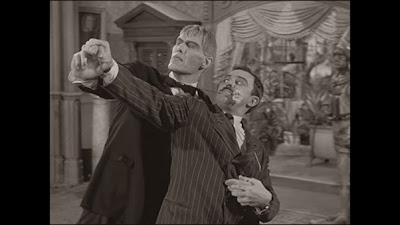 The show is insanely quotable. So much so that I'm not even going to try listing any quotes. I advise anyone uninitiated with the glee that is The Addams Family to watch it right away, and you can take all the great quotes in!

The acting is all perfect! I love eveyone in it equally, but I especially love Carolyn Jones (Morticia) and Ted Cassidy (Lurch)! 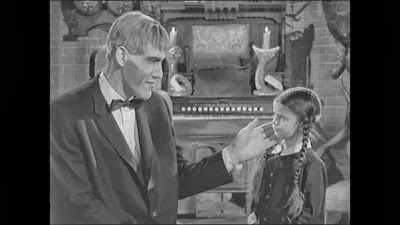 Also notable is the show's music! Definitely all great stuff! And not just great, but fine enough that I don't care about hearing it all a huge amount while on an Addams Family marathon! 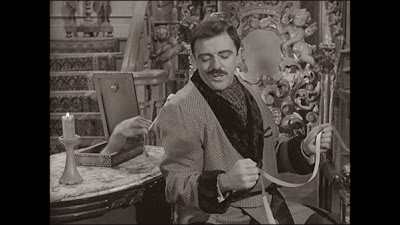 I'm thinking, should I be mean enough to have photos of Lurch smiling to send you out? Sure, why not. It's in the All Hallows spirit, after all! 'Unpleasant dreams', queridas and queridos!... 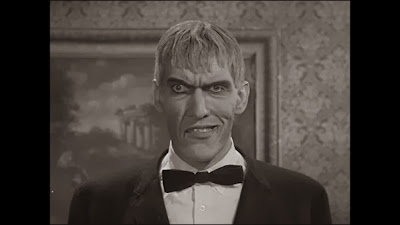 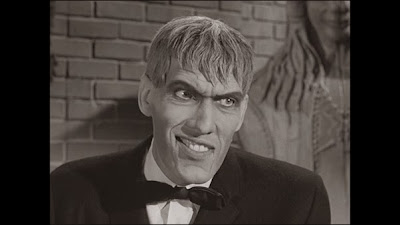 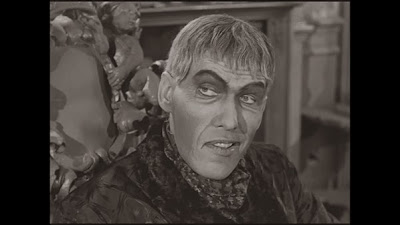