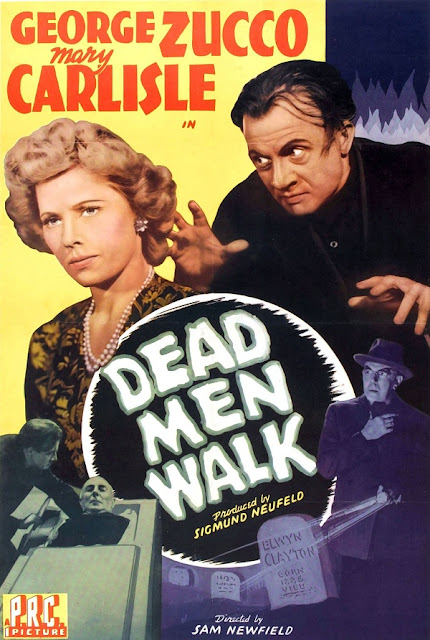 Lloyd Clayton is a kindly old doctor in a small village, but the holder of a dark secret. His brother Elwyn, a notorious figure and practitioner of the black arts, died recently of what was believed to be an accident, when really he was killed by his brother. It soon becomes apparent that wasn't enough to truly kill Elwyn, and he returns from the dead with the aid of his henchman Zolarr to take his revenge on his brother by killing innocents, and slowly draining the life from his young ward Gail. The old local Kate knows the truth behind the deaths, but her theories that Elwyn has risen from the dead are derided as nonsense. What else can explain the mysterious goings on? Some refuse to accept the supernatural explanation and jump to the next obvious conclusion-Dr. Lloyd Clayton himself must be the murderer... 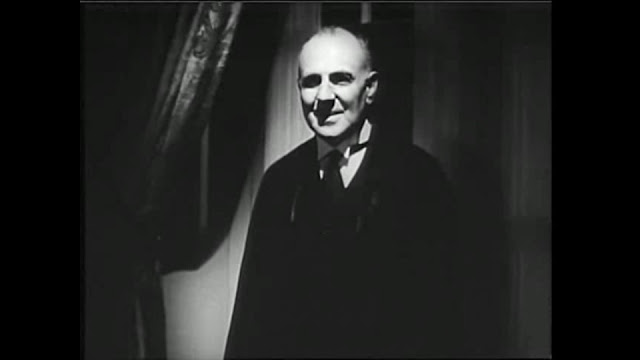 Dead Men Walk is a mixed bag mostly leaning on the negative side. The story is interesting, but the execution is just a bit boring. Or should I say the execution is lifeless! Muahahaha! But yeah, it's not boring in the 'When will this slog end?' sense, but in the 'This just isn't handled interestingly enough to keep my attention'.

There was one event which I really appreciated! When ill tidings befall Gail, and she asks her guardian what's going on, he immediately tells her the straight truth! I suppose the hour long running time may have had something to do with this. Unfortunately this hastened length also has some detrimental effects, like how quickly it takes for David to turn on his friend, colleague, and prospective in-law. He goes from thinking the world of Dr. Clayton to believing him responsible for all the world's evils in a shorter time it takes to brew a pot of coffee! 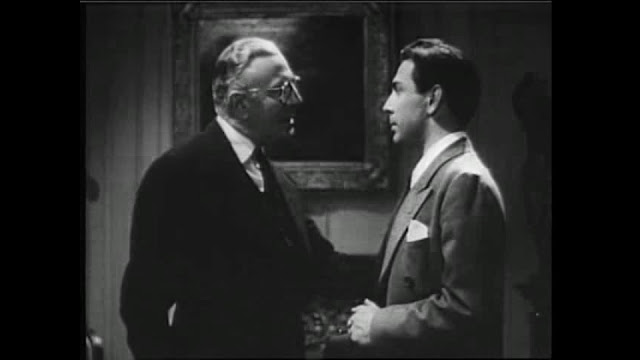 Dr. Clayton isn't a very good protagonist, because he doesn't really accomplish anything on his own until the ending! He either stands around doing nothing, and other characters often do the work and make the discoveries in his stead. Funnily enough, the story that lead to his brother's original death would itself make for a good movie! At the least it could've made for a good first act or two.

David the love interest is a stern humourless prick, whose interest in Gail comes across less than romantic and more as someone who's keen to take ownership of this 'property' from her guardian. This is further confirmed when he falls asleep when watching over her ! God, this is even WORSE than Glenn in A Nightmare on Elm Street, because Glenn was a schmuck to begin with, but as far as the movie's concerned, David is a smart young man, but I guess he wasn't smart enough! It'd be one thing if he was sent there to watch for vampires, and stubbornly refusing to believe, he just fell asleep, but that's where the worst part comes in. He knows something bad is happening to Gail, and he suspects a very human murderer, yet when keeping guard over her, the motherfucker journeys to the land of Nod! At least he does wake up in time, and even discovers that Dr. Clayton is telling the truth a few short minutes later, though he never lets the townspeople (who've been gossiping ever since hearing his previous accusations) know that the Doctor is innocent, leading to a lynch mob that nearly gets him killed. 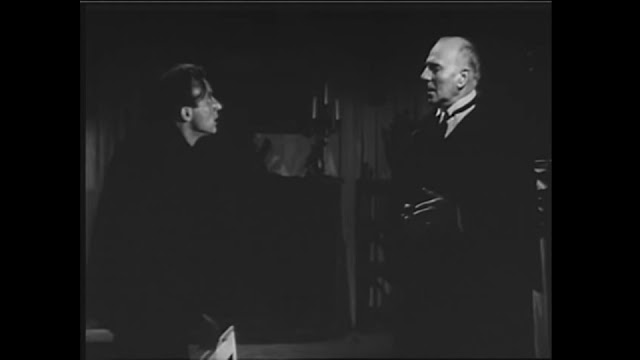 Kate's pretty likeable, what with being the only person who actually knows what's really going on from the get go. However, she loses points for not killing Elwyn when she had the chance, instead deciding to go and tell Dr. Clayton where his vampiric brother is hiding, rather than do anything herself. She could've staked him quick as you please (and you can't convince me the person who's been nattering for months on end about the danger of vampires doesn't have a stake in her purse), or even just lit a tiny match and set his clothes alight! It's a well-known scientific fact that vampires are more combustible than humans, and his clothing plus the velvet in the coffin would no doubt help. Anyway, her plan goes about as well as you can imagine, with Zolarr spotting Kate, and her reaction being to scream and run away even though she could totally take him in a fight. 'Oh she'll be fine!', I thought, 'There's only 18 minutes of the movie left after all!...Oh right, this is an hour long film, so 18 minutes is basically 40! Well, she's dead!'.

The acting in Dead Men Walk is all pretty serviceable to subpar. George Zucco is fine in both roles, but there's not really enough in the script or direction for him to chew on. He's never bad, and has a bit of fun as the villainous counterpart, but he could've done so much more. The oddly named Nedrick Young is a bit annoying at first, but improves somewhat once his character starts realizing what's actually going on. The still going strong at 103/105 years young Mary Carlisle is decent, but her character gets barely anything to do and spends most of the film lying in bed, before vanishing entirely in the last half, only seen again in the incredibly short denouement. I will say this though, Even when feeling ill, Mary Carlisle knows the importance of fashion! Playing the evil henchman Zolarr is Dwight Frye, in one of his last roles before his untimely death in 1943. He's fun, adding a bit of spice to the proceedings. Finally, there's some superfluous narration at the beginning, by some random guy who says 'weirwolves'! 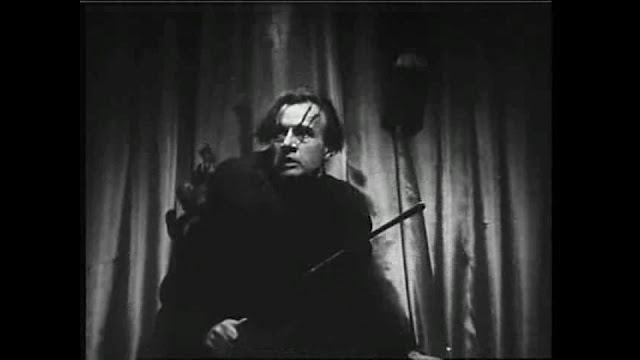 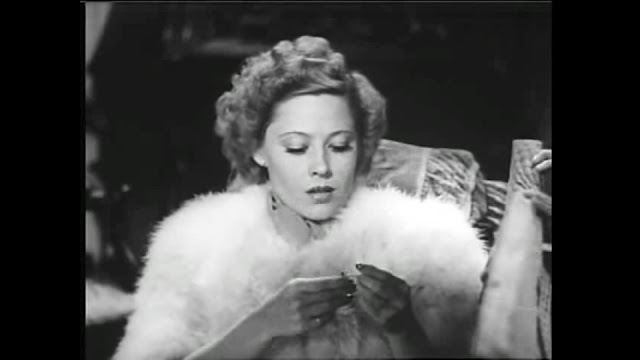 The effects present here are quite good! The doubling up of George Zucco is impressive for 1943 (really, it's impressive for my tiny brain at any point before computer effects!). The fiery finale is also very well realized. The music is sometimes spooky, but also sometimes a little too light for the film's tone.

Dead Men Walk is simply just ok. It's got some talent behind it, but is overall just passable...
Posted by Chris Hewson at 7:02 PM