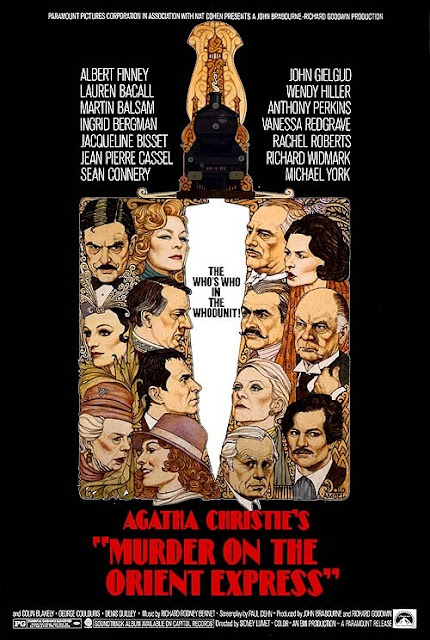 Esteemed detective Hercule Poirot is taking the luxurious Orient Express train back home from Turkey to England, hoping for a relaxing voyage. A secretive American businessman afraid for his life attempts to hire him as a bodyguard, but is refused. The next morning, he's found dead in his compartment, with 12 stab wounds. Poirot decides to take the case, determined to figure out which of the many passengers on the train committed the murder... 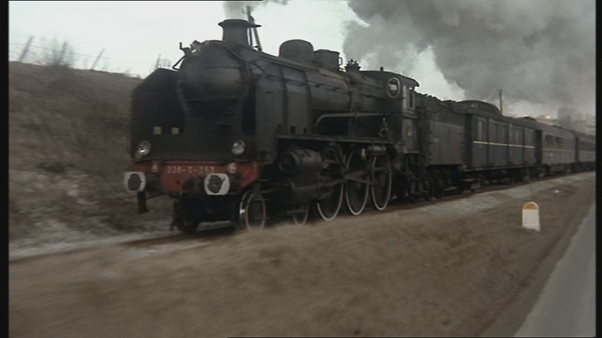 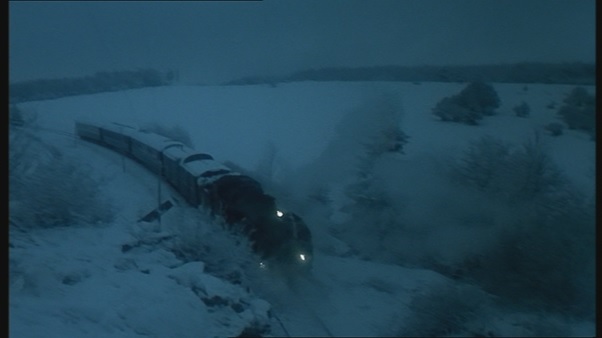 Murder on the Orient Express in one of Agatha Christie's most famous murder-mysteries, and for good reason. However, Hollywood took their sweet ass time in coming up with a movie adaption-Nearly 30 years! I think censorship may have played a part in that, for reasons, but I can't say any more. Or perhaps Christie herself was just that protective of movie rights.

The story is simple in its staging, but lauded for its details and complexity. It's kind-of the quintessential whodunnit in that regard. The movie is two hours long, but feels much shorter, going by breezily. To say more would run the risk of spoilers, so I shall seal my lips henceforth. 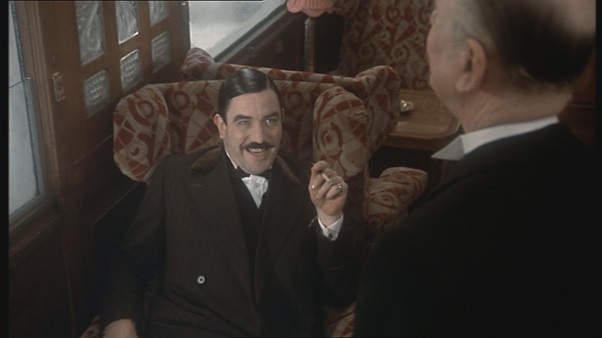 In regard to book accuracy, this film does a really good job! Some things were left on the cutting room floor, but everything important is kept, in the right order. The only real omission is the explanation from the guilty party at the conclusion, which clears up a couple of details, but its loss isn't too detrimental. One thing I really enjoyed is how the visual medium of film is able to give the story a much better ending! In the book it ends the moment Poirot finishes speaking, and while they're the last lines of the movie as well, we get an extended denouement with all the characters, all without dialogue.

Albert Finney's performance is great! Weird, but in the best possible way! He definitely brings the character of Poirot to life with much joie de vivre. Not sure how accurate his accent is. It might be fine, though I can't tell. Anthony Perkins may be playing a neurotic young man with what could be seen as a mother complex, but doesn't come across like he's stepped right out of Psycho. Lauren Bacall shows definite range with her character. Ingrid Bergman came out of this production best, earning an Academy Award. Her acting in some moments feels a bit strange, but that may well just be in line with her character. Particularly impressive is her interview scene, which is a monologue shot all in one take! And the rest are good. Simple as that. With twelve actors playing the suspects alone, and all of them big name, that's too many to get into! Overall, a movie comprised almost entirely of people talking is one that lives or dies on its cast, and this one definitely carries the movie on their shoulders. 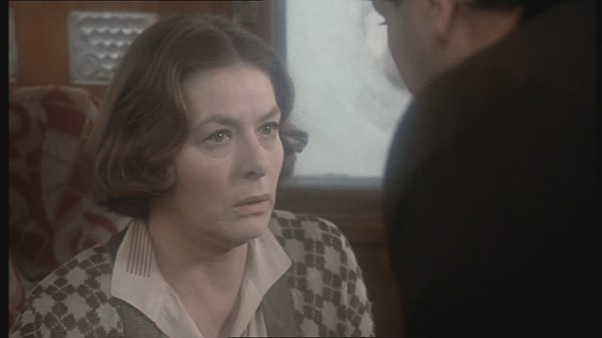 The location is mostly confined to a train carriage, but it does look fab, and we get some scenes in  Turkey, and in the snowy alpine mountains. Really, this novel is an ideal one for a low-budget TV movie given how economically it could be produced.

The score is really good, with some big and dramatic pieces, lower and eerier ones with a minimalistic edge, and brighter tracks with emotion behind them, which complement the end perfectly.

*Should that be 'minimalist'? Eh, don't care, because it's too darn typical of English that following the clear language/word/vocabulary rules is the wrong decision. 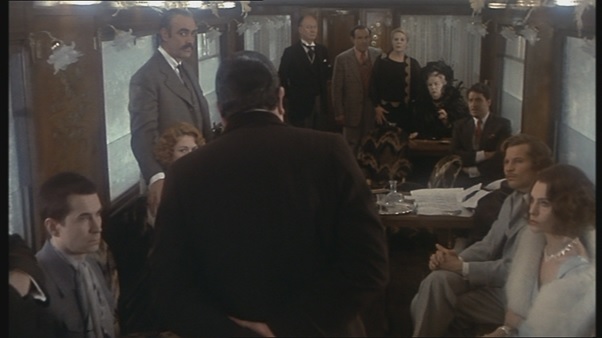 Murder on the Orient Express is a classic book, and this adaptation is an equal hit! Loyal to the book, fiendishly clever, and with an ingenious solution, as well as very rewatchable, this is a great way to satisfy the need for a good old-fashioned whodunnit...
Posted by Chris Hewson at 8:42 AM