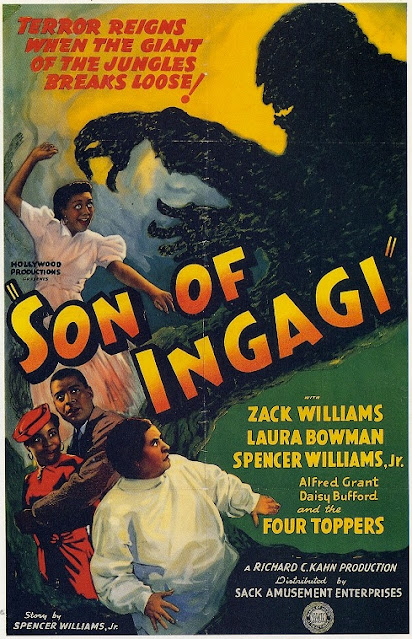 Spencer Williams was what we call in Australia a top bloke. He started out in the theatre, soon became an actor, and moved on to directing. Despite being known for humourous roles, and despite having no more than two pennies to rub together, he still managed to produce mature content that's still appreciated today. He never let himself be ted down to any one genre, as he went from comedy, to drama, 'juke' musicals, and horror... 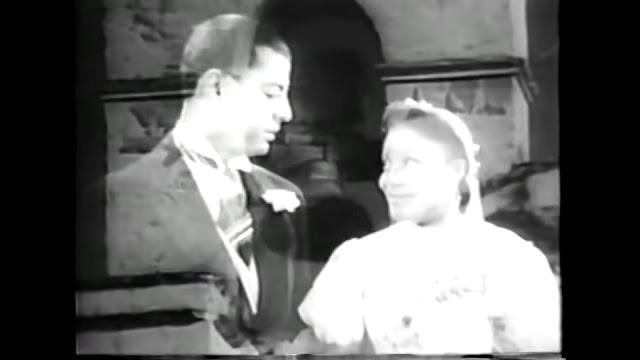 Eleanor and Robert Lindsay are a newly married couple, ready to settle down in their new home. They make the acquaintance of Dr. Jackson, who turns out to be a friend of the family. Despite having a spooky reputation among the neighbourhood, Eleanor is warm and inviting, knowing all the good she's done with her studies. What she doesn't know is that in Dr. Jackson's home contains a deadly man ape, that may soon cause havoc...
Son of Ingagi starts off pretty sweetly, showing a wedding between two cute newlyweds, all the while building up a suspicious character and situation. It's only at the half hour mark (also the halfway mark) where spooky stuff starts happening proper. This never feels like it's late, and the set-up is all good. 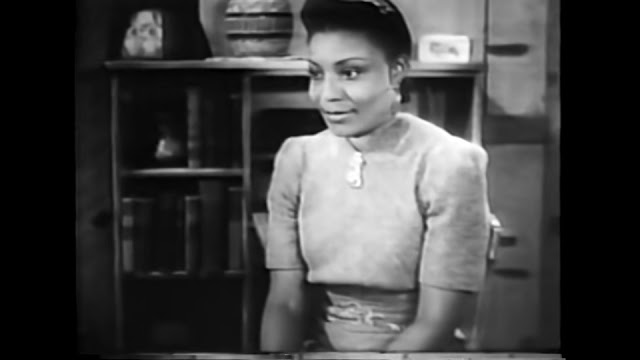 When I first went into this film, I was expecting a broad comedy, since a lot of African-American genre cinema of the time was deeply humorous (be they westerns, horrors, or crime, you could often expect to have a good laugh with the characters), and the lighthearted opening had me wondering, but for the most part Son of Ingagi is a pretty serious affair. Not too serious, of course. It strikes a good balance. The tense scenes are tense, and there's a good atmosphere built up. 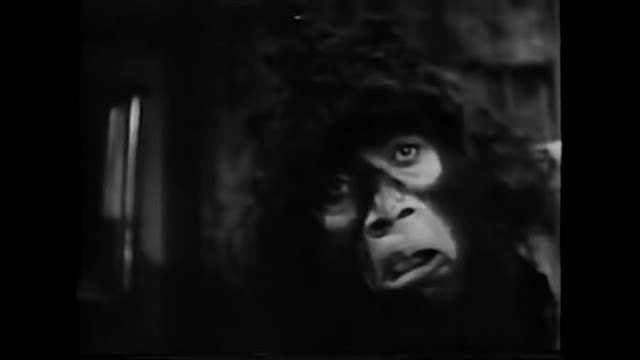 Then there's the comedy. It mainly takes the form of funny dialogue, and succeeds, without ever spoiling the moment. One highlight is "Well his neck was broken, and two ribs caved in, back twisted. I was thinkin' maybe he committed suicide, until I found out both his arms were busted, then I couldn't figure it out!"
I can't really say I have many outright problems with this film, though there were a few little things that annoyed or confused me. First and foremost is a frustrating moment where Doctor Baker gloriously proclaims that she's finally found a formula that can singlehandedly cure all of mans ills!...Before it's immediately drunk by N'Gina, who goes crazy and destroys the lab, killing his mistress. Maybe she spoke too soon, and the fact that N'Gina went crazy at all means she buggered the formula, but it's still a nuisance to watch. 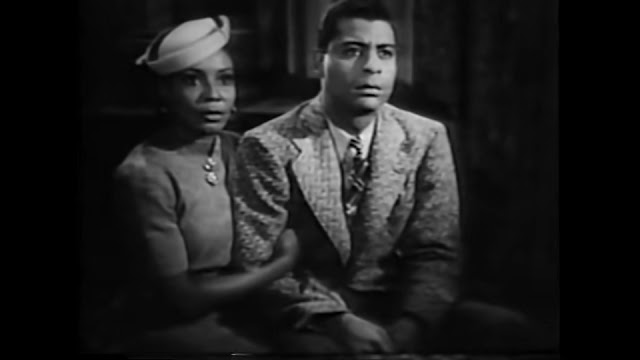 The confusing elements of the film are to do with Doctor Baker, and how she managed to smuggle a ton of gold and a giant man-ape all the way from Africa! On that note, the mentions of her gold seem to almost take Son of Ingagi into comic book territory, when we have scenes such as the doctor's greedy/unscrupulous brother going "Gimme your gold! I want your gold!". 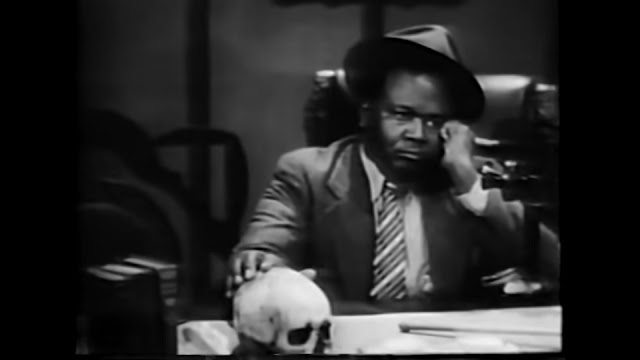 Something I especially admire about Son of Ingagi is how progressive it is! First and foremost it's a race film, but we also have a great portrayal of not only a female doctor, but mad scientist too! The movie never makes anything of this, simply showing it as is, working wonderfully. 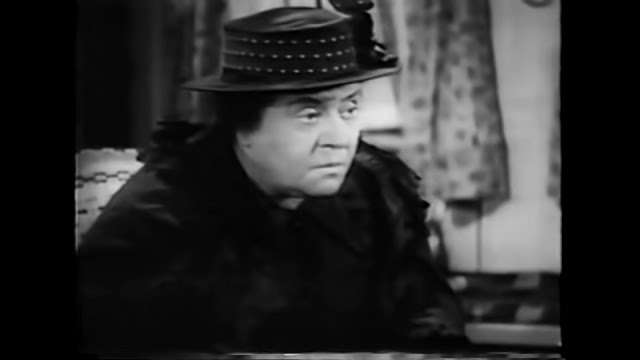 Daisy Bufford and Alfred Grant make for good leads. They're sweet, endearing, and you always support them. Multitasking Spencer Williams does a very good job here as the comic relief policeman. He gets some of the funniest scenes, and adds extra life to the proceedings. Laura Bowman is sinister at first as the suspicious Doctor, but soon shows a sensitive side, which fleshes her character out considerably. Then we see her more maternal facet with N'Gina, adding another layer of depth for the actress to work with, which she manages well. The movie loses some talent when her character dies. And lastly, Zack Williams does very well as N'Gina, who gets both sensitive and animalistic moments. I would've liked to see him in more roles like this, and become an African-American Karloff or Chaney.
The effects for the titular monster are pretty well realised. It's not the most expensive of make-up, but it never looks bad, and its design makes for a neat antagonist. 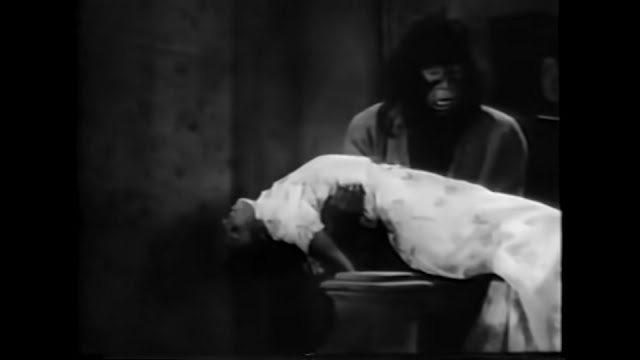 Spencer Williams would continue making movies, before eventually getting a lead role in Amos 'n Andy, becoming cemented as a cultural institution among both races, which I find to be a touching capstone to his storied career. And with Son of Ingagi, he shares a great milestone with all who worked on this film, one of the first black horrors. It may not be the greatest movie out there, but as far as beginnings go, you could do far worse...
Posted by Chris Hewson at 7:45 AM