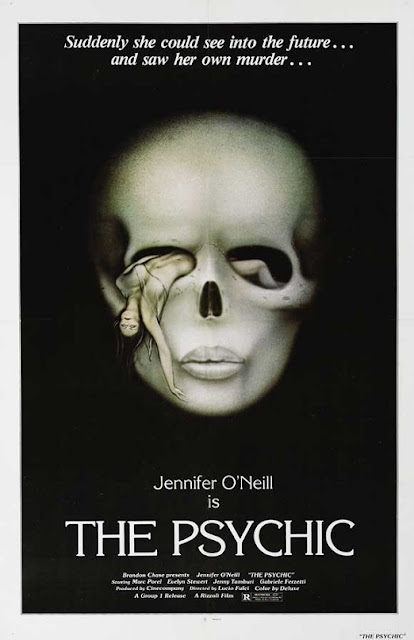 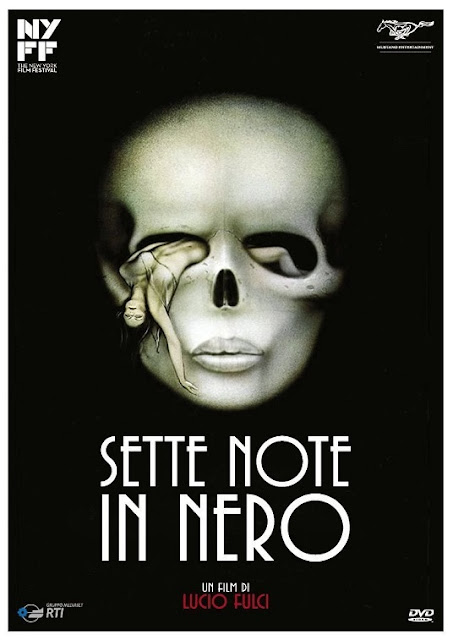 Virginia Ducci is enjoying life with her Italian husband Francesco, but one day she has a shocking vision of murder. It leads her to tear open a patch of wall, exposing a bricked-up corpse. This paints her husband as a prime suspect, so Virginia tries making sense of what else she saw in the vision, to clear her husband's name and to catch the real murderer... 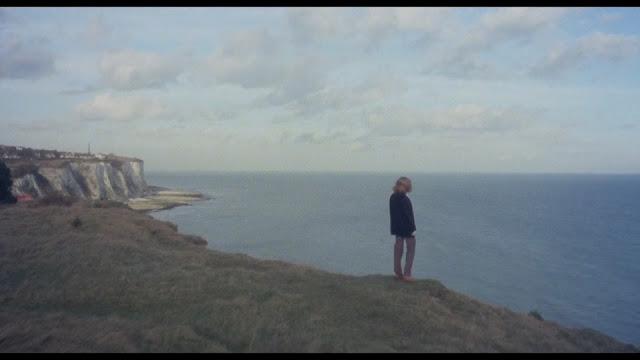 Lucio Fulci was known for his gory horror films, and some end up thinking that's all he ever did, but the man had a diverse filmography, with 1977's mystery The Psychic being a perfect example. Also known as Seven Notes in Black (or Murder to the Tune of Seven Black Notes, which is typically Italian), this is an interesting murder-mystery. It borders the line between whodunnit and Giallo, with elements of both.
The mystery is a decent one, and the vision is presented very well, giving us enough juicy details without just spelling everything out for us. By the end it confused me a little, and the killer does turn out to be incredibly obvious. 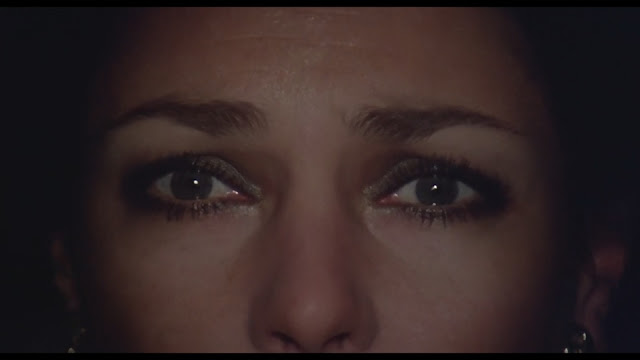 The climax of The Psychic is fantastic. Lasting a surprisingly long time, it tuns the gamut from a Hitchcock-ian snooping scene, to a home invasion (sort of), then a chase all throughout the street. Just when I thought it was over, and Virginia was being overly cautious, he's still following her! Quite a surprise! Usually characters in movies are like dogs. If you move more than three locations away they forget you exist. But not this guy! It lasts so long that I got grumpy at Virginia for not clocking him on the head with a chair when she had the chance earlier, but by the scene's end I didn't mind, since what does happen to the guy is far greater!
The ending itself is a bit strange, in how ambiguous it is. It's not necessarily a bleak ending, but the movie also doesn't feel the need to show any big rescue, instead just immediately rolling the credits. I guess this is an effective way of wrapping things up, and even though Virginia is probably fine I suppose there's no need to show what we can already assume. But still, a little coda would've been nice. 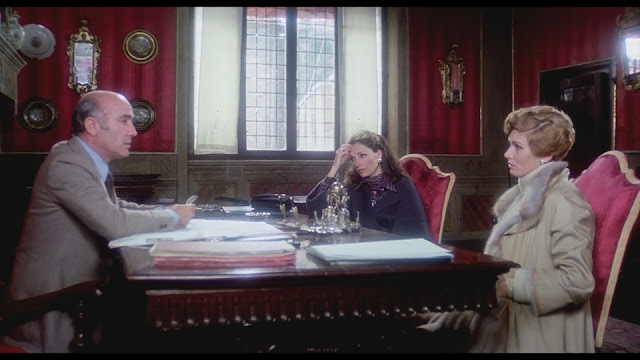 Virginia is a nice enough protagonist, though a little naive. She's absolutely aghast and dumbfounded at her husband being under suspicion. After all, walled up corpses can be found in every home, so it doesn't mean a connection, surely? Despite this I rooted for her, and she's always making the most of her powers instead of ignoring them like a wet blanket.
On that note, that's exactly what her parapsychologist friend/therapist Luca does too, much to my frustration. You'd think he of all people would buy into it, but nope! Thankfully he does eventually come around, before things get too frustrating.
Beyond the intentionally obvious suspect of Francesco, really the only other person of interest is the wealthy Emilio Rospini, a man Virginia saw in her vision. He doesn't get as much screentime as I would've liked, but he makes for a good antagonist.
The supporting cast is just as underused, but enjoyable all the same. Francesco's sister Gloria is a bit of a rich bitch, but amusingly so, and has one of the best lines of the film-"I've had 56 lovers and haven't killed even one of them". 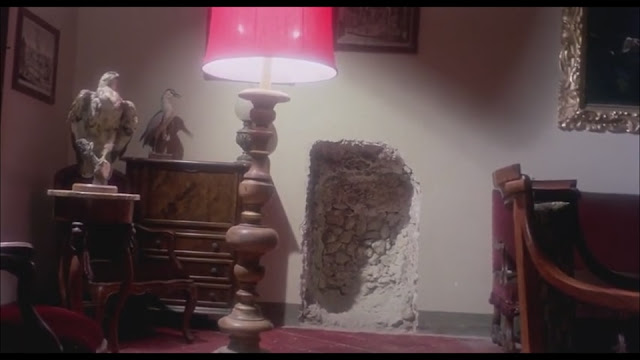 The cast in The Psychic do well. Jennifer O'Neill is a good lead, while Giani Garko plays a bit of a departure from his spaghetti western roles. Gabriele Ferzetti is intimidating during the climax, Ida Galli is funny, and Marc Porel is a decent male hero.
This is a very well directed film, with some gorgeous visuals. Trust an Italian to shoot Devon so well! While bloodshed is at a minimum here, there is some, reminiscent of Fulci's earlier film Don't Torture a Duckling. It's a good shot, and unexpected, especially right at the beginning.
The music by Fabio Frizzi is one of the the movie's greatest qualities. We get moody, tense, and energetic tracks (as well as a surprisingly light and romantic opening song), with a standout being the titular seven note tune. It seemed to take its sweet ass time showing up, and I was wondering how we'd even remember it in what time was left. But thankfully it makes an instantly strong impression, and plays an integral role in events. 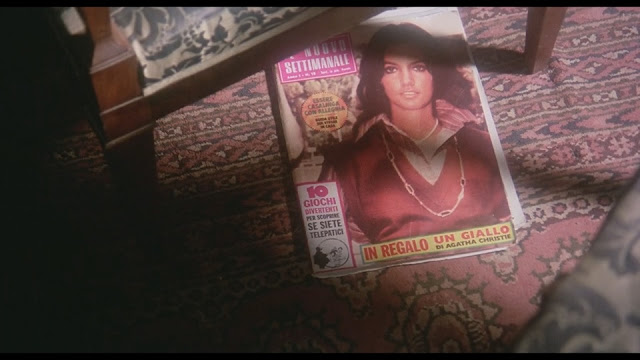 The Psychic is one of Lucio Fulci's most well-regarded films. While not as classic or memorable as some of his later pictures, it's still a very good example of his filmography, and of Italian horror at large...
Posted by Chris at 8:25 AM