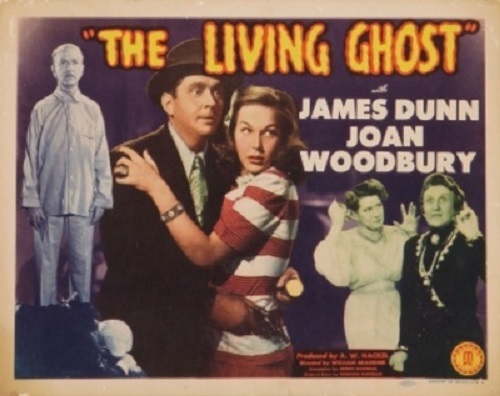 Successful private detective Nick Trayne is enjoying his retirement, now a swami helping those in need (for a fee). However, when noted banker Walter Craig goes missing, his feisty secretary goes to drag the reluctant Nick out of his = to find him. Nick investigates the members of the Craig household, while sparring with his client, but things take a turn for the sinister when Craig returns in a braindead condition, and seems to be the culprit behind some new murders... 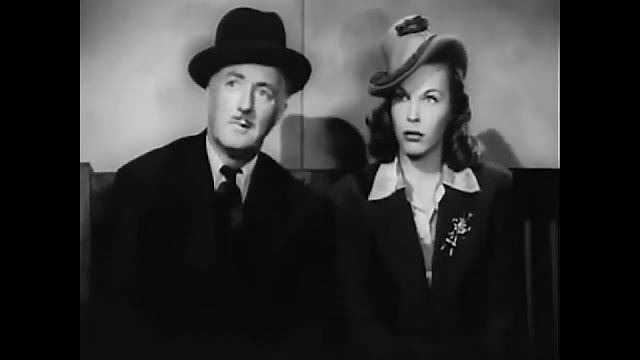 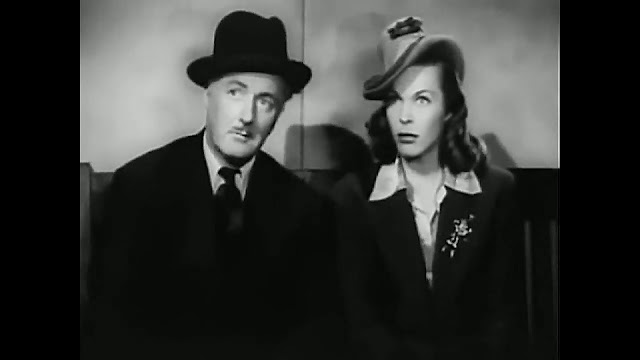 The Living Ghost is a funny example of 1940s mystery. Plenty of spookiness, never short on comedy, and = with a fun lead too.

The biggest draw to this film is the title. What is the living ghost, you wonder! Well, you may be in for a disappointment. There are no hauntings here, and the ghost of the title is in fact a braindead man. I'm a little bummed out there wasn't more of a supernatural element (whether real or orchestrated), but at least what we do have is interesting, if not as explored as fully as it could have been.

The story moves along at a nice pace. My only real critique is that it could have been longer. Most movies from this period rest comfortably at an hour long, but there was enough material in here deserving to be explored further. The film really could've benefited from an extra 10 or so minutes.

The mystery was a good one, with a fun amount of twists and turns. It's not a total success, mainly regarding the killer's identity. The reveal is good, and the motive makes sense, but we're never really given enough clues, or get to see the cast long enough to make any impression. Besides that, the method of killing is neat, as well as the plan. I haven't seen it before in a mystery film (least not in one from this era), so I'd consider it a [success], even if I was left a little confused at times. 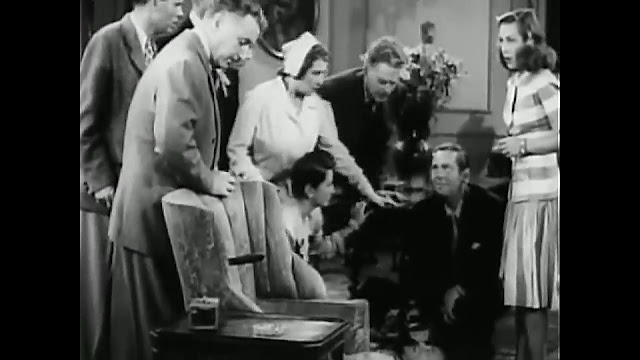 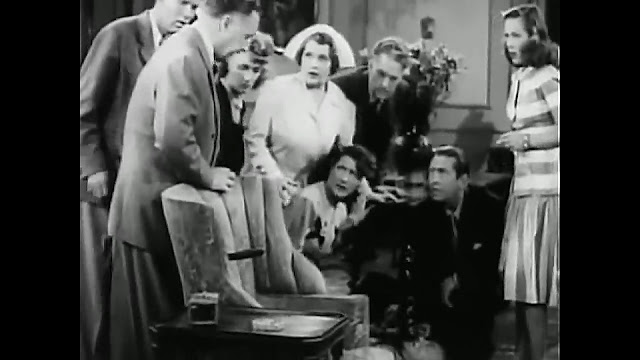 The characters in The Living Ghost are mixed. The two leads are lots of fun. Nick Trayne is your typical retired detective who's roped back into the game by a little persuasion and a lot of manipulation. His new job is kinda interesting, with him being a self help guru, and a pretty sincere one too, almost like a Tibetan (or at least a Tibetan wannabe). Billie meanwhile is a great client, with plenty to her. She's a tough dame, bold and unafraid to say what she thinks. But she's also a scared baby in other scenes! This came off as deliberate, and it's amusing seeing her facade crumble in any given scene. Billie's strong against men, but ghosts are an exception!

The romance is cheesy to the extreme, but in a intentionally funny way, and it is sweet. The way the two reluctant partners profess their love for each-other is cool in how up-front they are! In any other movies they'd still be going "Thanks for saving me! But, uh, it's not like I like you or anything", but here they admit it plainly. There are also some hilariously shocking scenes, such as the ending ,which I won't spoil! 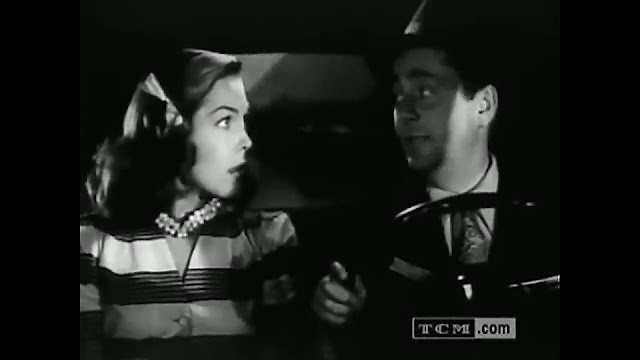 Onto the rest of the cast, the guys are all a general mix of helpful, accusing, or shady. The older = is a bit shifty, while the younger one seems like the obvious culprit, as she seems very snobby and rude at first. Thankfully she's not totally like that, and has different sides to her.   The remainder of the cast are all good, and each get their moments, but what's a little = is that they really don't appear much. This is bad because they were  entertaining characters, but also because they're suspects! And yet with them absent for so long it's hard for there to be a good mystery.

The acting here is all good. James Dunn is somewhat his typical self, but not as overbearing as he is in other movies. I like him, but he can play smug characters a bit too well. Those smarmy guys who get under your skin and are too smart for their own good! He's a bit more reserved [and mature] here, to the point where I didn't realise it was him until halfway through. He's not straightlaced or anything, but more mature than his other characters.

Joan Woodbury is maybe the performer who has the most fun here, with both her tough girl scenes, as well as the scaredy cat ones. She's a hoot! The rest of the actors all do well enough, including Gus Glassmire as the comatose killer, and Minerva Urecal as the spooky though underused sister. 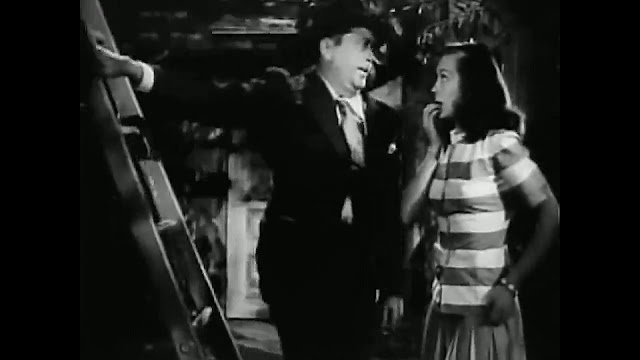 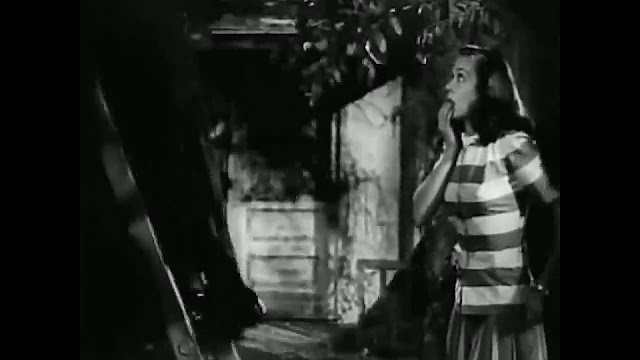 If you're into mysteries, The Living Ghost is the film for you. It may not be amazing or anything, but it's perfectly entertaining, does a few neat things, and is cheesy or cliched only in the best ways!...
Posted by Chris Hewson at 1:28 AM