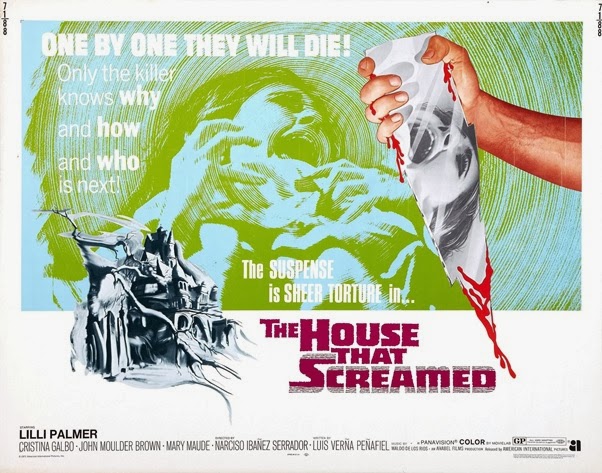 This review is for Stacie Ponder's Final Girl Film Club

La Residencia-The House That Screamed-The Finishing School-This film has quite a few titles, doesn't it! You know what that means-it's European! They-mainly Italian ones-very much tended to have more titles than there are in the Bible. Both Black Sunday, and Twitch of the Death Nerve, have about forty alternate titles between them! Yeah, now this film with its mere two seems a lot more meagre in comparison.

La Residencia is a 1969 Spanish horror film about something. Best I can do for you. 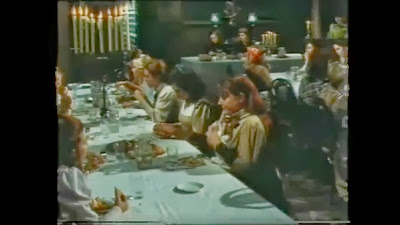 This film was a chore to get through! If it really did inspire Suspiria, well then kudos to Dario Argento for not making Suspiria 90 minutes of nothing (well, actually Suspiria is also pretty plotless, but its visuals and atmosphere more than make up for it).

The House That Screamed is never boring for the first hour, but from then on, the film becomes a total drag, because it's at that point where the film has passed the point of no return of when you realize if it's a slow-burner, or an eventless bore. Barely anything happens althroughout this movie. You don't even find out what the plot even is until the last three minutes! 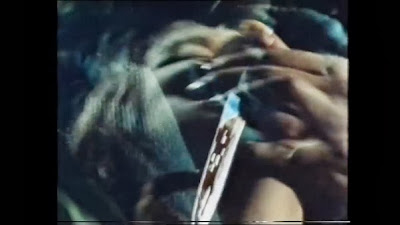 You could do much better with this concept with Jaun Picquer Simon's Pieces. That film does it much better, and is not only not boring, but it's heaps of fun!

The schoolgirls are mostly all pretty interchangeable. I could barely work out who was who. The 'main character' of Theresa is very non-proactive, to an annoying degree. And the movie doesn't even think very highly of her, given how casual/nonchalant her...um, exit...is. 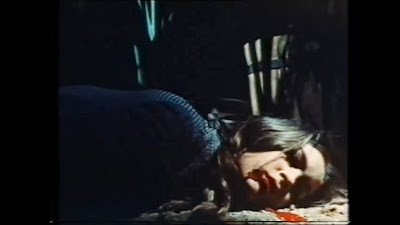 As for headmistress Forneau's son-Andre, Luis, Henry, what's his damn name?! Dammit movie, pick a name and stick with it!

*I've since read some other Film Club reviews, and realized that Luis and Henry are two different characters. I blame the movie for not being clear, and possibly contradictory. I remember Forneau's son being referred by her as Henry.

The headmistress, played by Diana Rigg lookalike Lilli Palmer, is ok, but the film hardly does her justice. The rest of the acting is just that-merely ok. 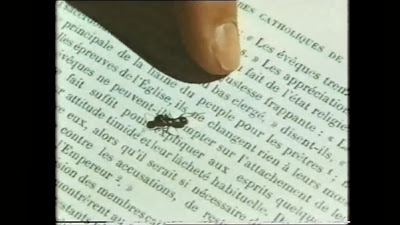 The film is poorly written, with very little plot, and very little character beyond Forneau's son is a peeping tom, Forneau herself is strict, and school person Irene is a psycho bitch just because. And there's one aspect of the characters that the movie just totally skips over-the relationship with Forneau's son and Theresa. One moment, they've never met, another, and they have a strong connection, and are in love.

The effects are ok, but there's not much of them.

Ultimately, if a movie takes an hour or longer to start the plot, then I have no patience for it.

"The culinary arts are most important for future housewives."
Posted by Chris Hewson at 6:42 AM