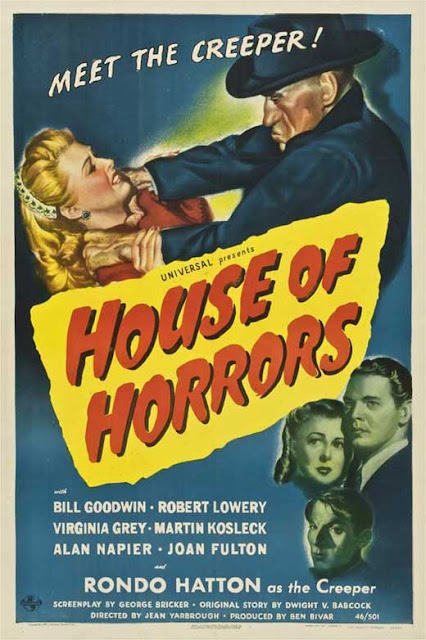 Experimental art critic Marcel is on tough times after a brutally negative art critic trashed his reputation. He's just about to kill himself when he spots a man struggling in the river. He saves him, and the man, a hulking giant, is indebted to Marcel. The artist takes an instant fancy to the mystery man, who's more than happy to hunt down all those who'd attack his new friend's reputation... 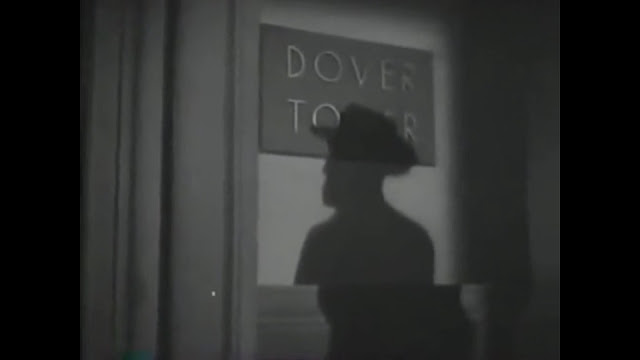 House of Horror is a nice slice of spooky fun, with a nice dose of the macabre. It feels almost like a predecessor to films like A Bucket of Blood, with its ghoulish story steeped in the art world.

Ostensibly another film in the Creeper series, the noteworthy ghoul is basically just set dressing here. It was a bit disappointing to watch after The Brute Man, where he was front and centre, but this did come first so perhaps this was like a proof of concept?...But then again, Hatton had previously portrayed a character named the Creeper in Sherlock Holmes and the Pearl of Death, too, sooo... 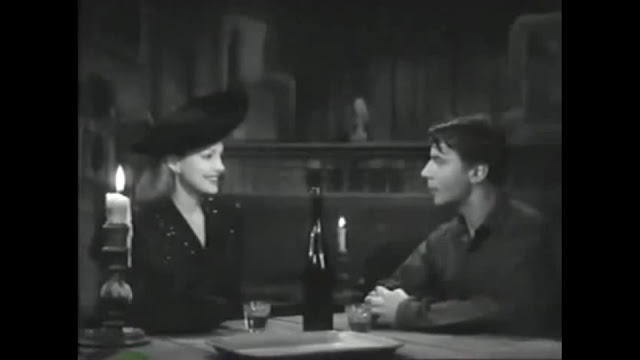 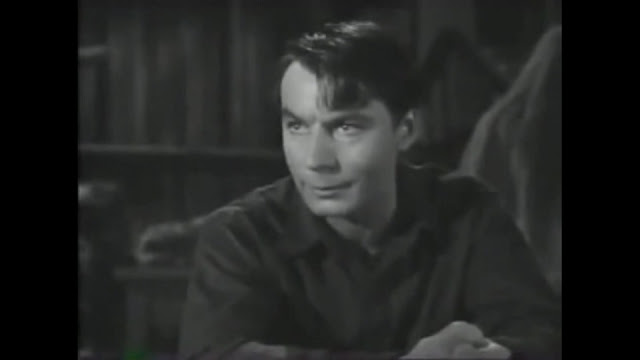 The characters are ok. Artist Steve and critic Joan are the main protagonists, and while I'm not sure if I'd ever wanna hang outwith them in person, they're fun to watch. Steve is almost perpetually working, while Joan seems to be striving to wear something different and bizarre on her head in just about every scene, looking like Minnie Mouse at one point.

The art critics who earn the ire of the diabolical Marcel are great to watch. Real 'love to hate 'em' types. The police are rather dim. When faced with several murders with the Creeper's exact MO, only a day after he escaped custody and his body was never found, they pretty much discount the idea of him being the killer right away. The model Stella is nice enough. It's a shame what happens to her! I wish she got a happy ending. She was sweet enough to deserve one. Plus, her death scene feels completely superfluous, not really making much sense in the plot. 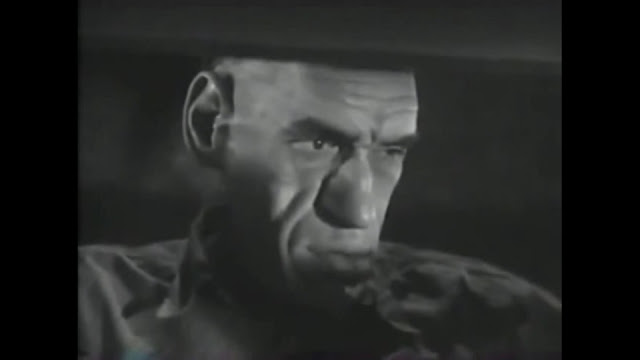 And lastly, the villains! Marcel is well-characterised, from his inner hatred, to his inability to carry out any of his evil desires himself, and the way he treats even those who are supposedly his friends. The Creeper isn't utilised to his full potential, but he's still an effective enough antagonist. He'll break your back in an instant if you're frightened of him, but if you do him one good turn, you have a friend for life! He's a little underdeveloped though.

Despite its macabre tone, House of Horrors is a playful film, with plenty of funny dialogue. Steve: "Look, she didn't kill him."-Joan: "I did too! Don't be telling Lt. Brooks I'm innocent. I'm a female desperate desmond, always going places and killing people."
Mr. Ormison: "My dear fellow, words are my meat and drink, and in the interests of justice I shall make them crackle with venomous fire!"

The movie is quite well directed, with a good use of shadows, and stylishly photographed sequences, like the typewriter focus after a first death scene. 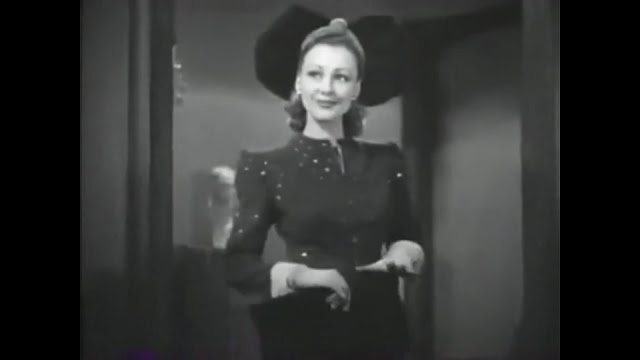 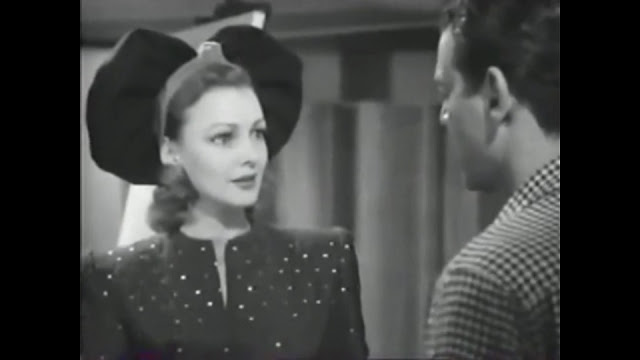 The acting here is all pretty good. Unlike The Brute Man, where Hatton was very energetic, he's much more staid here, sitting down most of the time. He's very nearly overshadowed in villainy by the delightfully loony Martin Kosleck. The less-is-more approach does work well here though, even if I did wish we got a bit more of the man.    His best scene by far is the end. The mix of conflicting emotions on his face is really well portrayed!

House of Horrors is a decent flick. It's not as good as its...predecessor? Successor? It's still a spookfest worth watching, even if it's not the greatest...
Posted by Chris Hewson at 2:00 AM