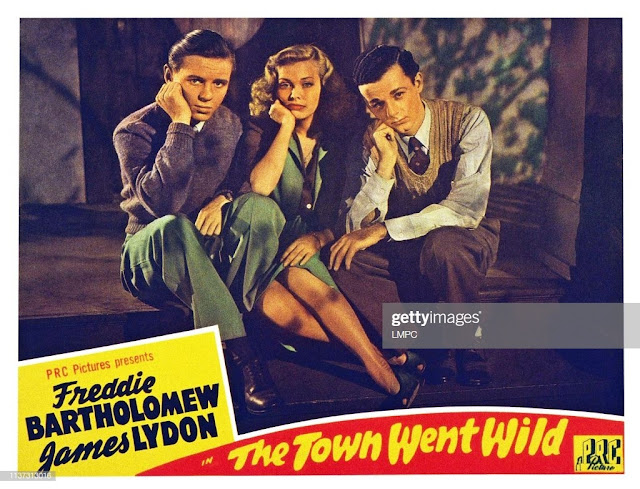 The patriarchs of neighbouring families the Conways and Harrisons have been feuding for just about all their lives, and despite the rest of the clans being on friendly terms, the fathers refuse to see reason. Unbeknownst to them, young David Conway and Carol Harrison have fallen in love and intend to elope, with the help of her reluctant brother Bob. Unfortunately the town hall has just discovered an alarming fact-It seems an argument between the two fathers on the night their boys were born caused a clerical error, and the babies were swapped... 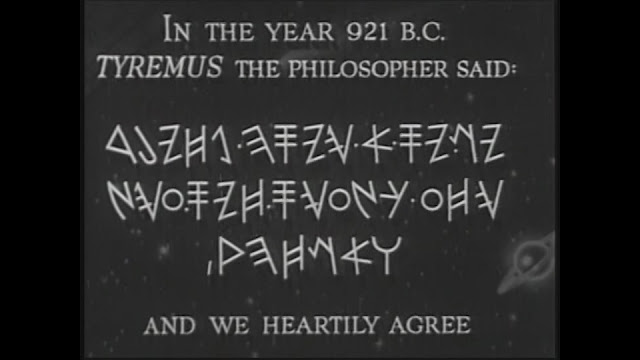 The Town Went Wild is a movie that sure lives up to its title and then some!  As you can imagine from such a mix-up, there's lots of drama in this previously quiet little township. It's probably the most entertainment they've had in ages!

Despite being a film about (possible) accidental incest, The Town Went Wild is quite lowkey, never coming across as gross or creepy. I felt the plot moved along at a decent pace, showing well the confusion such an occurrence would cause. No reaction feels unwarranted or out of place, and it never becomes too downbeat.

Then of course there's how the adventure is concluded. At first it seems like this whole mess is going to be cleared up by a massive contrivance, but it all ends up being explained really well, and with a plot detail I'd up to that point thought unnecessary! 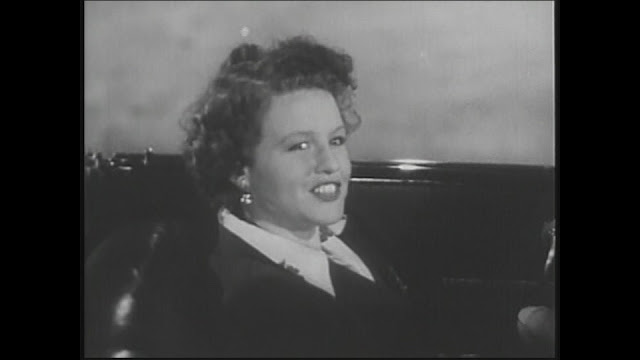 Besides telling a good story, this is quite a funny film, and many of the lines had me laughing, with one of my favourite moments being the 'somewhat' hard to read opening title card.

The characters are a thoroughly entertaining bunch. While the two female parents get along perfectly well, it's the two redblooded males who cause all the trouble. Even so much as hearing each-other's names is enough to set them off, and they refuse to see reason until they're both in the lurch themselves and have to protect their kids. It's quite interesting really watching what exactly would cause two such enemies to band together. 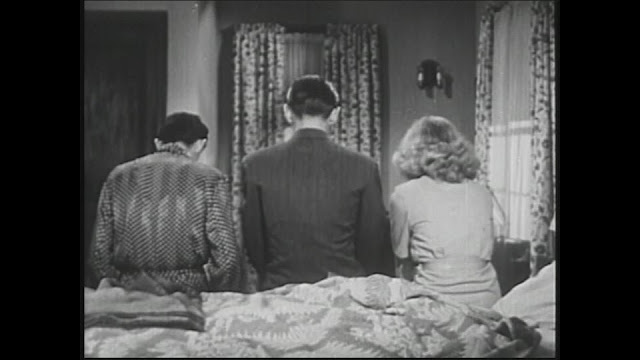 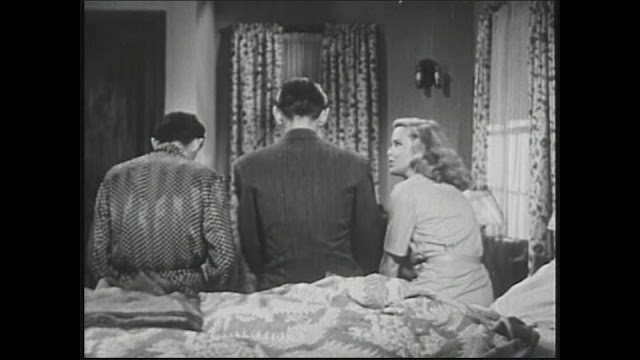 David is a fine lead, with well fleshed out motivations, and Bob is a funnyman, and voice of reason. Even if he and Bob look practically identical, their characters are at least distinct enough from each-other. Carol is nice, and pretty, even if she doesn't actually do a whole lot herself. My favourite character, meanwhile, is Millie. Hilariously snarky and completely aware of Bob's active disinterest and avoidance of her, yet still wanting some of that action anyway. The only issue I have with her character is that she is rather a little pathetic. Her ending in that regard is a bit forced too.

To list the actors all by name would take forever, so suffice to say they're all good. Some of them I've seen before (such as Edward Everett Horton), and others are new to me, but not for much longer I imagine!

The direction here is quite good, with some interestingly filmed sequences, like when the three kids find out the 'truth' of their parentage. 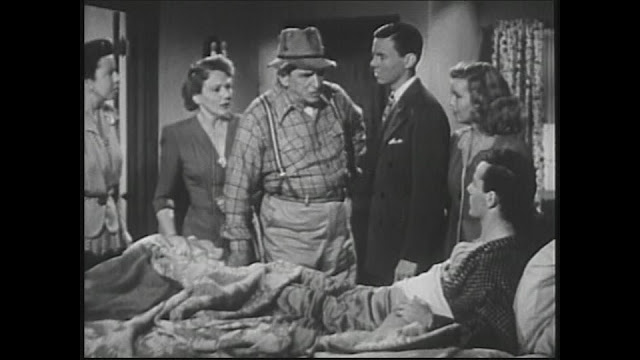 If you're looking for an amusing comedy, The Town Went Wild is a great choice to go with, especially if you can find a good print of it. I'm sure you'll be entertained...
Posted by Chris Hewson at 5:14 AM