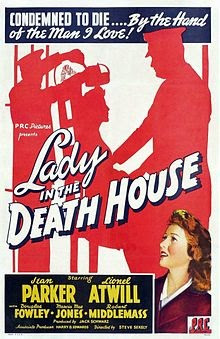 Mary Kirk is awaiting the end of her prison sentence, scheduled for execution in the electric chair. As she writes her last note to the world, we go back and see what led to this. After a date gone wrong with a drunken lout, Mary meets the sweet but morose Dr. Bradford, and famed criminologist (sorry, psychologist) Dr. Finch. They quickly strike up a friendship, with Mary and Bradford soon falling for each-other. Drama rears its ugly head however when Bradford tells Mary his job as the state executioner. It's not a position he's happy with, but he needs the money for important medical studies. Mary finds it hard to overlook this, but this problem soon becomes secondary when she has an encounter with a blackmailer that leads to his death. All the evidence seems to point directly at her, and while Finch desperately searches for the clues to clear her, Bradford must face with the fact that he maybe the one who has to flip the switch... 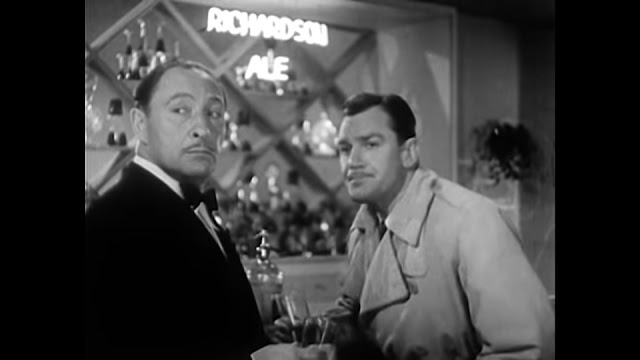 When I first heard the name Lady of the Death House, this conjured to mind images of Lionel Atwill teaming up with a diabolical vamp to resurrect the dead!...Thankfully I was quickly shaken of this erroneous expectation not only by realising the title was 'IN', not 'of', but also because the opening is perfectly succinct.

After the prologue of the heroine's impending execution, we're taken to the present day, well after Mary's exoneration. This framing story that could run the risk of removing the tension, but to its credit manages not to.   Once the story starts proper, we got a gaggle of characters introduced all at once, but after a bit of confusion I was easily able to tell who was who. The cast interact well and share good chemistry. The dramatic conflict between Bradford and Mary's relationship is quite an interesting one, and not one I've ever seen tackled in a movie before, least of all a Golden age one! I'm sure it has been before, but is hardly common.

Lady in the Death House focuses so much on its characters that I found the mystery itself to be a bit lacking. The obvious lead for the whole movie is Mary's bitchy sister Suzy, who, shall we put it in a polite way, has had the whole football team! While she's not the killer herself, it's plainly obvious she knows something, and the entirety of the mystery hinges on getting her to open her trap about the subject, and once she finally does, we find that the murderer is some random guy we've never heard of before. It's frustrating, really. The murder scene is very well framed, with every shadow, silhouette, and out-of-place clue being noticeable, and yet the one area the movie skimped on was the killer, the most important part! 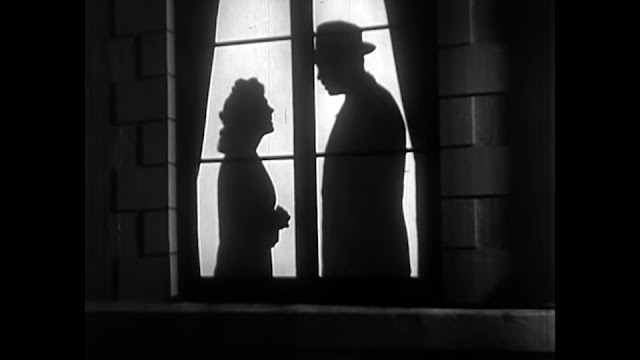 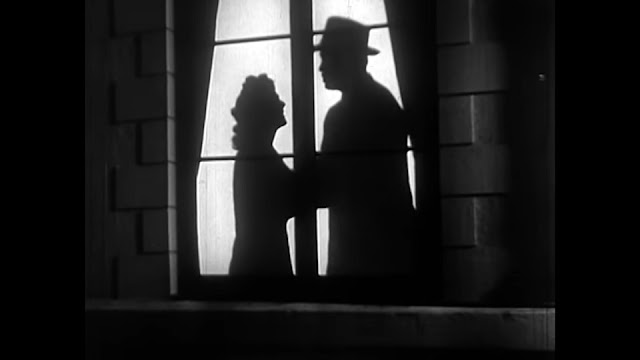 This film almost ventures into mad scientist territory with Dr. Bradford's studies into bringing the dead back to life but before it could become The Monster and the Girl, this is shuffled to the background. It's treated as a pretty casual thing that Bradford is on the cusp of figuring out how to resurrect the dead, as if it's a perfectly normal, albeit complicated, field of research. Despite being treated as on the table for if Mary was executed, this never really plays into anything.

Despite the letdown of the unmasking and capture of the real killer, the climax itself is very tense. Even though we know Mary will be ok, it's still thrilling watching the desperate struggle to keep the switch from being flipped in time, and you really feel both stressed and relieved by the end of it.

The acting here is well done. Jean Parker is a likeable lead. It's a treat seeing Lionel Atwill in such a noble role. He does well, I have to say! Not once did he look like he was going to drink anyone's blood, or cut someone's face off. Douglas Fowly is a bit of a mopey mildred as Dr. Bradford, but is nice enough. He doesn't get a whole lot to do in the midsection, but his part in the climax is important and heroic. Marcia Mae Jones has a pretty thankless role as the bitchy Suzy, and she does it well! 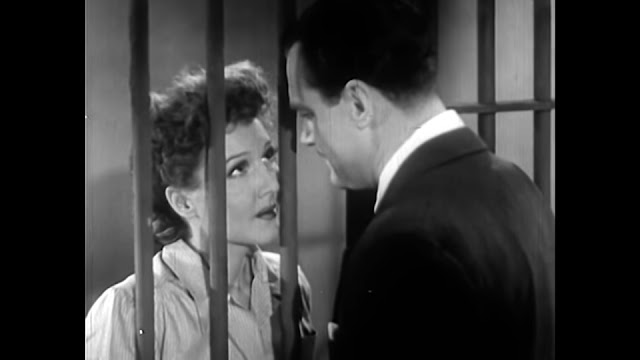 While it's a tad too simple in places, Lady in the Death House is still a neat little time, and it sure lives up to the hype its poster presents, which is more than you can say about many a film, classic or modern...
Posted by Chris Hewson at 9:14 PM